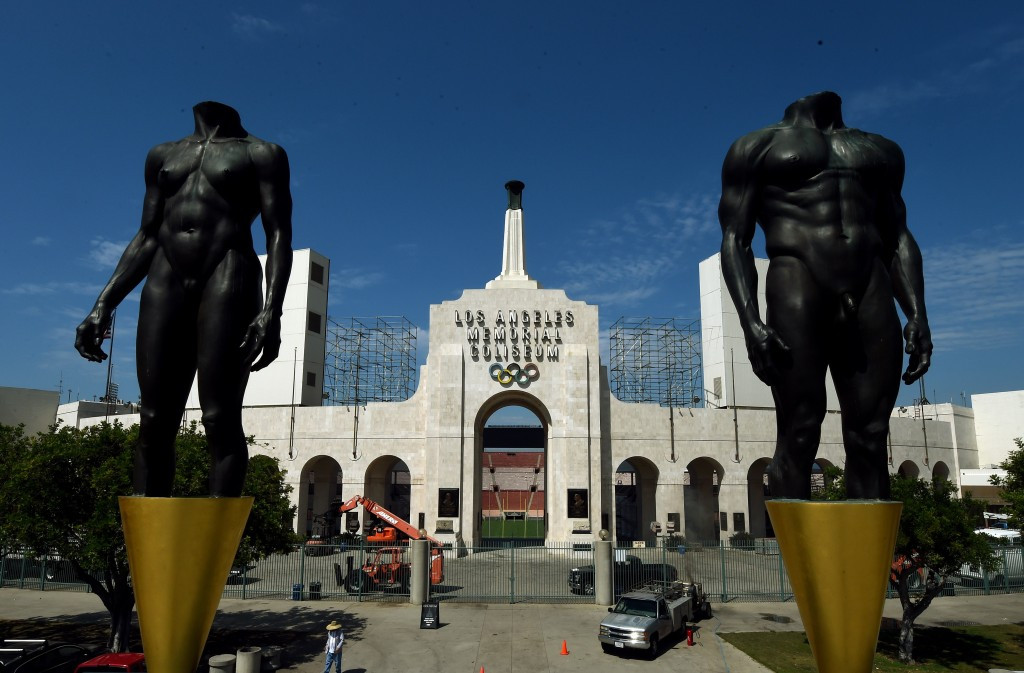 Los Angeles City Council today established an Ad Hoc Committee on the 2024 Olympics and Paralympics, a new group designed to scrutinise matters and contracts related to whether or not the city should bid for the Games.

The Committee will be chaired by Los Angeles City Council President Herb Wesson, who had proposed setting it up, and plans to study Olympic documents and contracts.

In its first meeting, due to take place on Friday (August 28), the Committee will discuss the proposed Joinder Agreement between the City of Los Angeles and the United States Olympic Committee (USOC).

Following this discussion the Committee will advise the City Council on whether or not to agree to sign the Agreement, the first step towards Los Angeles bidding to bring an event back to the city it previously hosted in 1932 and 1984.

The City Council are expected to vote on the agreement next week.

The Committee will provide additional forum for public comment, it is claimed.

Casey Wasserman, chairman of the LA2024 Exploratory Committee, revealed new details of the campaign in a Twitter message yesterday that linked to the new bid book.

“The City Council desires to present the most fiscally-responsible and competitive Olympic bid on behalf of Los Angeles, a two-time host city of the Summer Games,” said Wesson.

“We cannot let our excitement trump our responsibility to the taxpayers and must ensure all documents have been thoroughly vetted by the newly-created Ad Hoc Committee on the 2024 Olympics.”

Among the documents the Committee will review will be the Host City Contract and Joint Marketing Programme Agreement at subsequent meetings once both documents are submitted for review.

Los Angeles Mayor Eric Garcetti has already guaranteed that he will sign the controversial Host City contract which his counterpart in Boston, Marty Walsh, refused to do - leading to the collapse of that city's bid.

If Los Angeles City Council vote to rubber stamp the bid - which they are still expected to do - then the USOC are expected to formally submit it to the International Olympic Committee by the deadline of September 15.