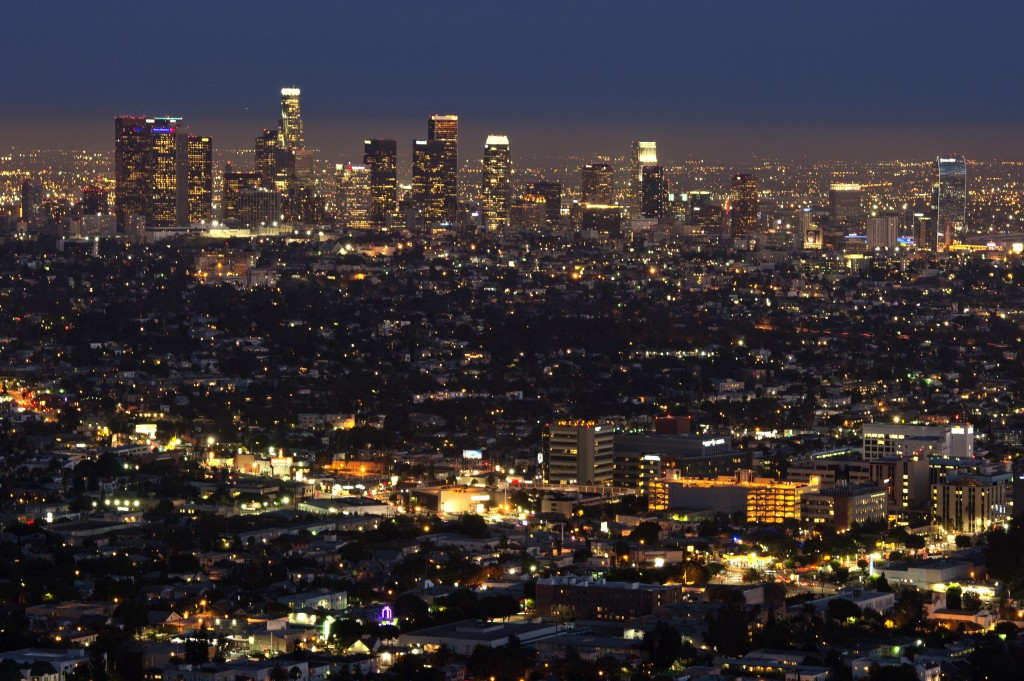 Los Angeles' City Council is set to give a final green light to the city's bid for the 2024 Olympic and Paralympic Games next week, with greater details and documents associated with the attempt expected to be made public.

This follows the introduction of a motion granting Los Angeles Mayor Eric Garcetti the authority to negotiate a deal with the United States Olympic Committee (USOC).

The motion, introduced by Los Angeles City Council President Herb Wesson and subject to approval next week, effectively means that no other approval would be required other than from the Mayor.

It marks the first direct Council involvement in a process that has largely been conducted behind the scenes since Boston was dropped as the United States' contender last month, with Los Angeles, the city many thought should have been selected in the first place when the initial choice was made in January, having been cited by the USOC as its preferred replacement.

In comparison to Boston, there has been far less public opposition to the bid in Los Angeles so far, with no comparable group to the staunch anti-bid "No Boston Olympics" having yet emerged.

While Boston Mayor Marty Walsh was unwilling to agree to a guarantee committing the city authorities to covering the costs for any financial overruns, Garcetti has pledged that Los Angeles will provide such a safeguard, something the city did not do the last time it hosted the Games in 1984, when it was the only bidder.

But in a bid to keep public support on side, officials have vowed to "thoroughly vet" all expenditure associated with the bid this time around, while documents detailing financial projections are expected to be released.

"We want to make sure that this is thoroughly vetted," Wesson told the Los Angeles Times.

"I think going forward we have the opportunity to put together a pretty tight deal."

He believes Los Angeles is in a "much stronger position" to negotiate terms with both the USOC and the International Olympic Committee (IOC) following Boston's withdrawal, adding: "I see the opportunity for additional protections for the city."

Both Garcetti and Casey Wasserman, the sports executive who is the Mayor's private-sector partner in the Olympic bid, have so far refused to release materials presented to the USOC in December.

Some of these, such as details of the city's hosting proposal, are best kept confidential to avoid real-estate speculation, they claim.

But others have claimed this secrecy puts the Council in an uncomfortable position of presiding over a bid about which they do not know full details.

Mayoral aide Jeff Millman has now promised that the city's Olympic bid proposal, budget and further documentation of pending legal agreements with the USOC would be shared with the Council before next week's vote on the motion.

Garcetti is also predicting a surplus of $150 million (£96 million/€136 million) should the bid be successful.

Despite the chaotic year since Los Angeles was unsuccessful in its initial attempt, the city is still considered a strong contender in the race, which officially begins next month.

A final decision will be made at the IOC Session in Lima in 2017, with Paris, Budapest, Rome and Hamburg other confirmed bidders.

This all comes in the same week as a damning report conducted by consultancy firm the Brattle Group was released into Boston's bid, revealing a number of "real risks" in the city’s now defunct attempt to stage the event

Boston 2024 hit back, claiming the report contained "several misrepresentations and errors" and that they were surprised it "failed to thoroughly and accurately account for important cost differences between Boston’s bid and other Olympic Games".