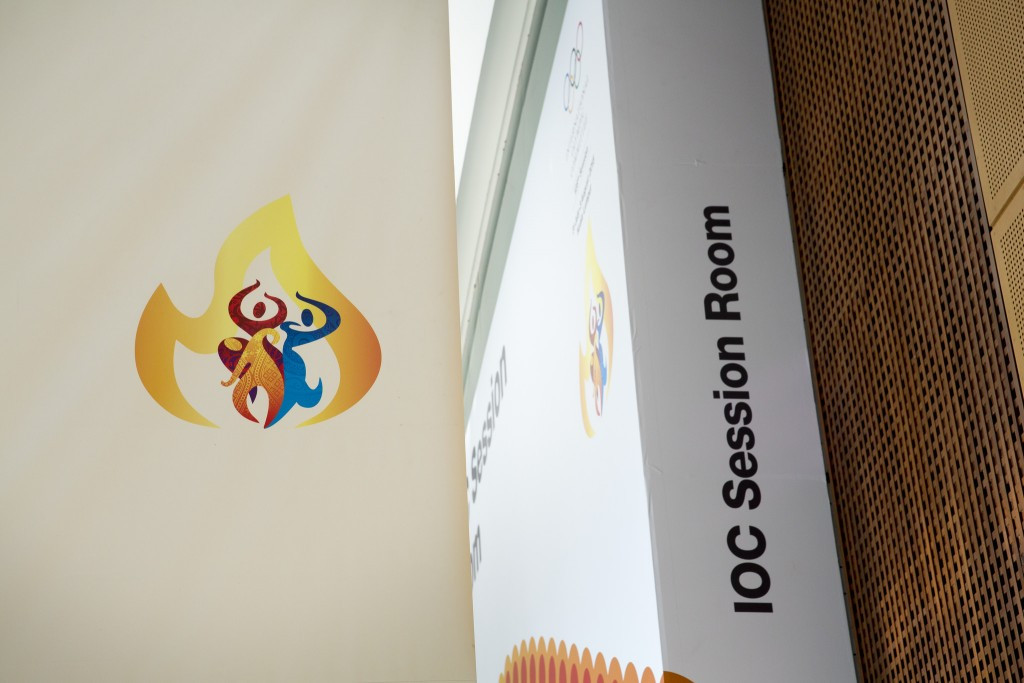 Only 85 of the 100 current International Olympic Committee (IOC) members are set to participate in this afternoon’s vote between Almaty and Beijing to determine the host of the 2022 Winter Olympic and Paralympic Games.

IOC President Thomas Bach, a German national, chooses not to vote, while the three members from one or other of the competing countries - in this case all from China - do not participate either.

A further 11 members - more than 10 per cent of the total - have been “excused” from this, the conclusion of the lowest-profile full Olympic bid battle for several years.

Most prominent of the absentees is Sepp Blatter, Swiss President of FIFA, who is expected to step down as head of the world football governing body after an election on February 26.

The other 10 not in the Malaysian capital are Athletes’ Commission members Ole Einar Bjørndalen from Norway, Kirsty Coventry from Zimbabwe and Hayley Wickenheiser from Canada; Syed Shahid Ali from Pakistan, Andrés Botero Phillipsbourne from Colombia, Gerhard Heiberg from Norway, Henri Grand Duke of Luxembourg, James Easton of the United States, Kun-Hee Lee of South Korea and Mounir Sabet of Egypt.

The vote is scheduled to take place between 4:15pm and 4.35pm local.

The winning city is expected to be announced shortly before 6pm