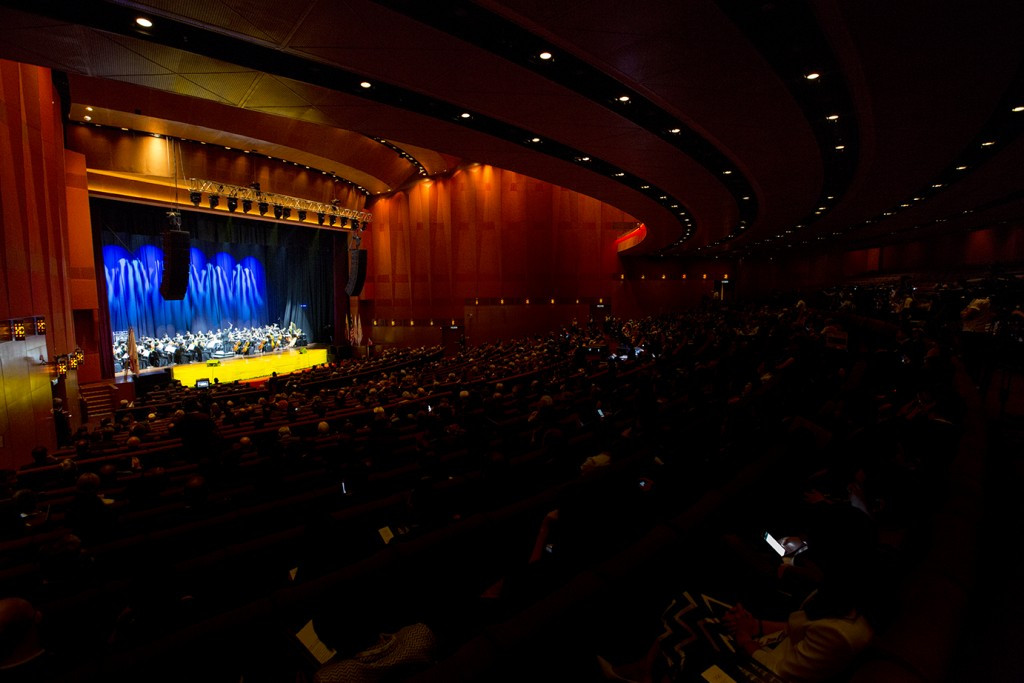 Ensuring greater appeal to youngsters is as a key aim for the Olympic Movement by Thomas Bach during his address to open the 128th International Olympic Committee (IOC) Session here this evening.

In a lengthy speech, during which he outlined the necessity for and significance of the Agenda 2020 reform process, the IOC President highlighted youth groups as a key target audience which must be prioritised.

“We have to keep our focus on the road ahead and be aware of the bigger developments in the world to anticipate the defining trends of the future,” he said.

“We have to look no further than our host country Malaysia to get a sense of what the future will look like.

“The median age here in Malaysia is around 25.

"In fact, with over half the world’s population under 30, there are more young people in the world than ever before.

“We must ensure that the Olympic values resonate with the next generations.”

As well as tomorrow’s vote between Brasov and Lausanne to decide the host nation of the 2020 Winter Youth Olympics, Bach also highlighted the new Olympic TV Channel as a “gamechanger” which will realise this ambition.

During a address which explored well-trodden themes, Bach also claimedrecent successes in acquiring long-term contracts in marketing and television-rights negotiations worth $14 billion (£9 billion/€13 billion) is evidence that “our partners have such great confidence in the IOC and the direction we are taking”.

He also claimed commitments from five countries so far to bid for the 2024 Summer Olympics and Paralympics - the United States along with France, Italy, Germany and Hungary - were evidence of enthusiasm for the Games.

Bach is now overseeing his fourth Session as President since being elected to replace Jacques Rogge at the 125th Session in Buenos Aires in 2013.

He spoke this evening alongside Prince Imran, the IOC member and Olympic Council of Malaysia President, as well as Malaysian Prime Minister Najib Razak, who came to the Opening of this Session having just held talks with British Prime Minister David Cameron, who is visiting the country.

Following the speeches, there was a performance by the National Philharmonic Orchestra as well as several other local artists to set into motion a four-day Session due to begin with tomorrow’s 2022 Winter Olympics and 2020 Winter Youth Olympic votes.

It is scheduled to continue until Monday (August 3).