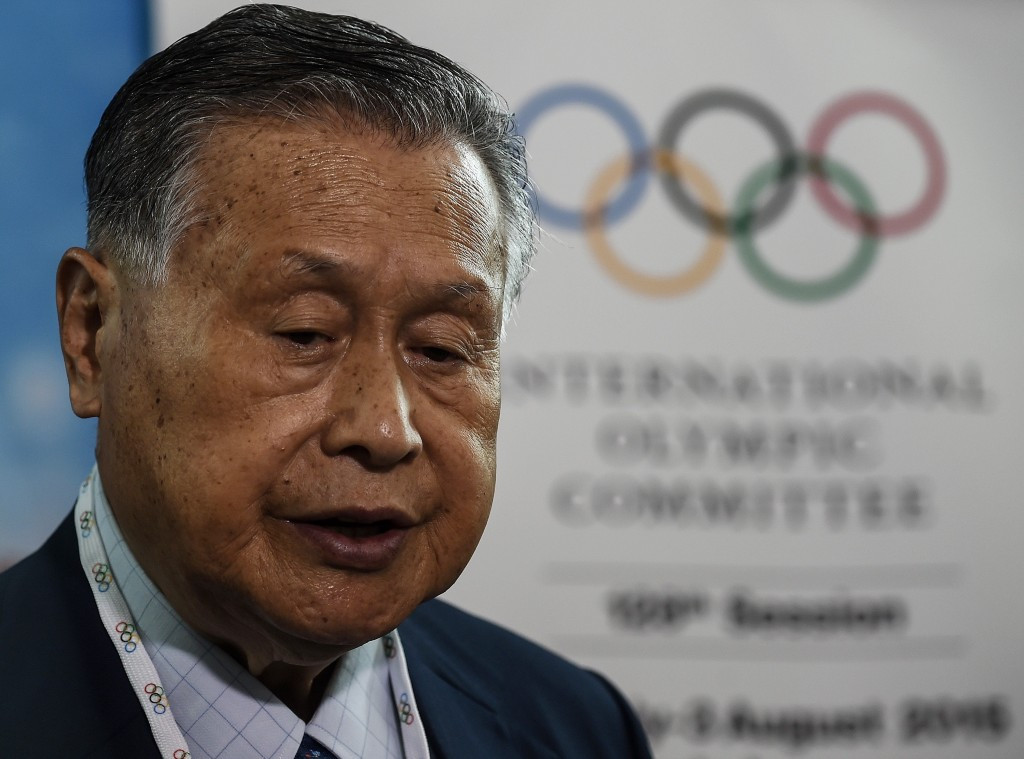 The decision to abandon the original controversial design by Iraqi-British architect Zaha Hadid was taken by Japanese Prime Minister Shinzō Abe after the cost of building the Stadium on the site of the one used for the 1964 Olympics had soared to  ¥252 billion (£1.3 billion/$2 billion/€1.8 billion).

A new international design competition has now been launched with the aim of beginning to build the Stadium by next January or February.

The decision already means that the Stadium will not be ready in time to host the final of the 2019 Rugby World Cup.

It has also led to fears that it may not be ready in time for when Tokyo hosts the 2020 Olympics and Paralympics.

"I extended my sincere apologies that we had to change the plan," Mori said after Tokyo 2020 had given a scheduled report on its preparations to the IOC's ruling Executive Board here today.

"President Thomas Bach gave us his support and confidence.

"Any plan has to have room for improvement and it is natural to improve the plan and the IOC will give its full support for the improvement.

"Bach has expectations that we can improve the plan.

"He gave us encouragement to work hard to complete the stadium by Games time.

"He said this cannot be left to the Japanese Government alone."

The design by Hadid was chosen by the Japan Sports Council in November 2012, 10 months before Tokyo were awarded the 2020 Olympics and Paralympics by the IOC.

Bach, however, expects the IOC to be fully consulted in the new design process.

"We have made it very clear here that we want to be involved in the tender," he said.

"So the tender is worded in a way that all Olympic requirements are taken into consideration and that there are no surprises in half-a-year or a year."

Toshiro Muto, the chief executive of Tokyo 2020, meanwhile, has claimed they have no fears over the tight deadline they are facing.

"For us, the priority is to have it completed before the Olympics," he said.

"We are sure and confident the stadium will be completed on time."