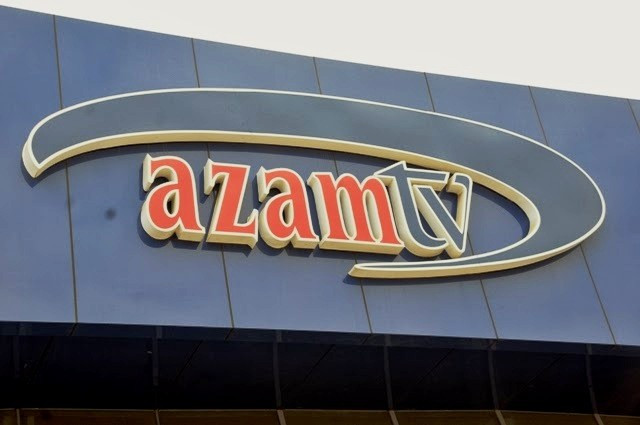 Azam Media is to cover the Rio 2016 Olympics in Tanzania, after agreeing a deal for free-to-air transmission rights with Infront Sports & Media, the Chinese-controlled sports marketing company.

Azam, a private broadcaster, will carry at least six hours of coverage a day on its DTV and ZBC2 channels.

The agreement covers exclusive rights for free-to-air transmissions on terrestrial, satellite and cable TV platforms, as well as non-exclusive internet and mobile.

Infront was awarded broadcast rights in sub-Saharan Africa to Sochi 2014 and the Nanjing 2014 Summer Youth Olympic Games, in addition to Rio, by the International Olympic Committee (IOC) in January 2014.

The territory comprises 43 countries in all, including Nigeria, Kenya and Ethiopia, but not South Africa.

As part of its mandate, Infront, along with TV Media Sport, an Africa specialist, is to produce a broadcast feed specifically tailored for an African audience and comprising six to nine hours of live content a day, as well as daily highlights and news programmes.

This will focus on African athletes and the most popular competitions, with commentary provided in French, English and Portuguese.

Tanzania first participated at the Olympic Games at Tokyo in 1964, and has sent athletes to compete in every Summer Olympic Games since then, except for Montreal 1976 when the African countries boycotted the event in protest at a New Zealand rugby tour to South Africa, who were banned by the IOC at the time because of its apartheid policies.

Tanzania has won two Olympic medals, both silver at Moscow 1980, when Filbert Bayi and Suleiman Nyambui finished second in the 3,000 metres steeplechase and the 5,000m.

Rhys Torrington, Azam Media chief executive, said: “With the athlete delegation from African countries forming a significant and successful part of the Olympic Games for over four decades, it is more than time to transmit their performance and successes to the people back home.

“We look forward to featuring such a prestigious event as the Rio 2016 Olympics in our programming portfolio and are convinced that it has the potential to draw audiences in the millions – particularly in the most popular sports disciplines such as athletics, swimming, boxing and football.”

Stephan Herth, executive director summer sports at Infront, said: “This is the first time ever that Tanzania will receive such an extensive coverage of the Olympic Games.

“Our target is to further boost visibility for the Olympic sports events across Africa and underline the globally integrative character of the Olympic Movement.”

He indicated additional agreements in the region would be unveiled soon.