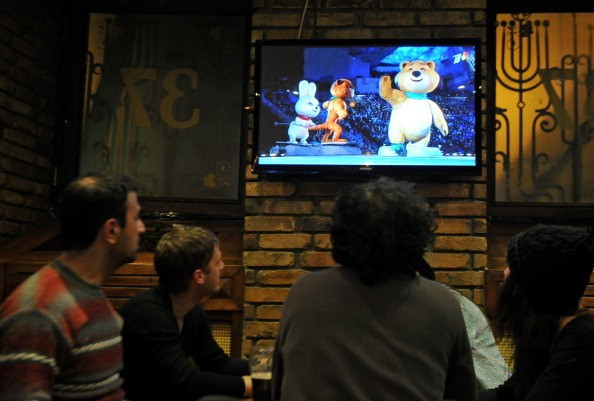 The International Olympic Committee (IOC) has already generated as much from the sale of broadcasting rights for Games in the next Olympic quadrennium, from 2017 to 2020, as the $4.1 billion (£2.6 billion/€3.7 billion) sum it will receive from this, the Movement’s largest revenue source during the present Olympic cycle culminating with Rio 2016.

With the next Winter Olympics in Pyeongchang, South Korea still two-and-a-half years away, and with some important markets still to sell, the IOC has already raised approximately $4.1 billion (£2.6 billion/€3.7 billion) from the sale of 2017-20 broadcasting rights.

All told, the IOC is now believed to be projecting a final total of somewhere around $4.5 billion (£2.9 billion/€4.1 billion) from broadcasting rights for this Pyeongchang-Tokyo 2020 cycle.

That would represent growth of around 10 per cent - not spectacular, but more than respectable given the breathless pace of technological innovation, and the unsettling nature of the economic and political turbulence afflicting many regions, including the Olympic Movement’s historical heartland of Greece, in recent times.

Rights for large areas of the globe, including Russia, India, the Middle East and Latin America, for 2017-2020 remain to be sold.

Europe, conversely, has been less productive: it could even be that the €1.3 billion (£926 million/$1.5 billion) two-cycle deal unveiled last month with Discovery Communications may result in the continent contributing less in 2017-2020 than the record $1 billion-plus it is set to yield in the Sochi 2014/Rio 2016 cycle.

Partly because of this, it looks like the share of the overall total paid by the United States rights holder, NBCUniversal, is likely to slip back over the 50 per cent mark, having been slightly below this level in 2013-2016.

insidethegames revealed nearly two years ago that the BBC was paying £75 million (£117 million/€106 million) for UK rights to Pyeongchang 2018 and Tokyo 2020.

The sum for Canada, where rights were awarded to national public broadcaster CBC/Radio-Canada, is thought to be some $90 million (£58 million/€82 million).