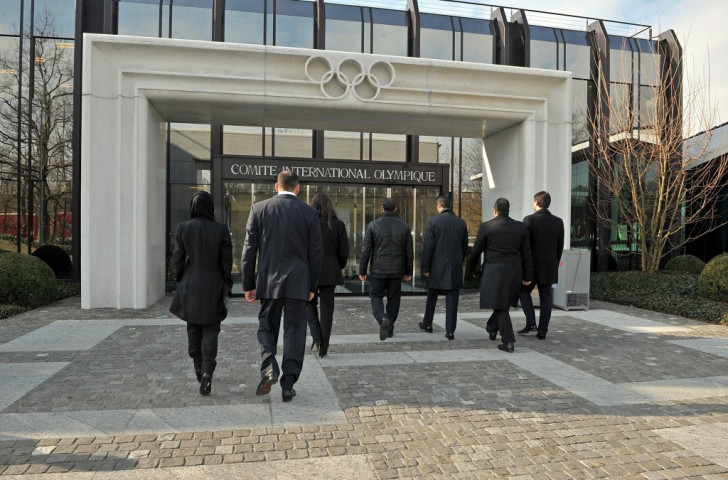 A representative of the Italian Government will join a high-powered delegation from the Rome 2024 Olympic and Paralympic bid in Lausanne tomorrow, as the bid makes its first technical presentation to the International Olympic Committee (IOC).

The visit forms part of the IOC’s new invitation phase, introduced under Bach’s Agenda 2020 initiative, which is designed to allow cities to set out their vision for the Games while absorbing information about the IOC’s goals and expectations.

Unambiguous, demonstrable Government support is likely to be vital for the Italian capital, particularly in the early stages of the coming race, in order to reassure the IOC there is no danger of a repeat of the 2020 contest from which Rome withdrew dramatically on Valentine’s Day 2012.

That decision was taken by then Prime Minister Mario Monti, who declared that the Government did not feel able to take on the commitment following evaluation of costs and benefits.

The move prompted Bach, before his election in September 2013 as IOC President, to express the view that the Government had “missed the chance to send a signal for economic growth in Italy”.

Bach went on: “It is a pity that the obvious outstanding bid preparations will now be wasted.”

Rome 2024 President Luca di Montezemolo sought this week to underline the importance of the Government’s presence in Lausanne, saying:

“The Italian Government’s decision to participate in this first technical meeting in Lausanne is an important sign for the candidacy of Rome.

“The Government has officially taken to the field and joined representatives of CONI, the City of Rome, the Regional Authority of Lazio and many other private business and civil groups in backing Rome’s bid.

“We are delighted to have such depth and breadth of support at this early stage in the process.”

Rome is currently up against Boston, Budapest, Hamburg and Paris in what is shaping up to be a suitably testing contest for the biggest prize in world sport.

The winner is due to be chosen by IOC members at the 2017 IOC Session in the Peruvian capital of Lima.