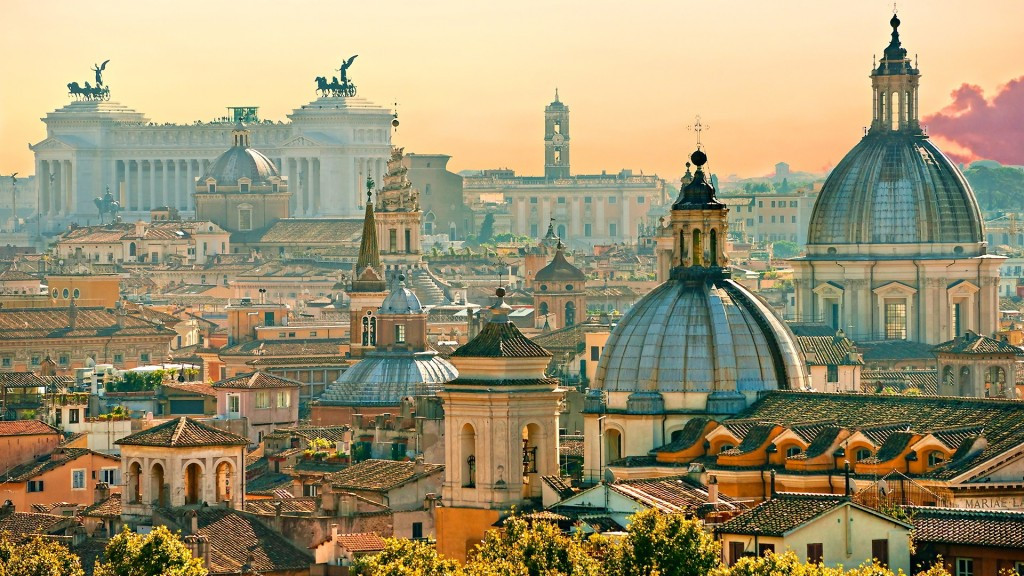 Rome's bid to host the 2024 Olympic Games was formally and unanimously endorsed by the Italian Olympic Committee (CONI) at a meeting in Milan today.

The decision by the ruling National Council of CONI had been widely expected but Rome 2024 President Luca di Montezemolo nevertheless claimed it was a significant step forward to try to the bring the Olympics back to the Italian capital for the first time since 1960.

"This was not only a formal step, but also an important signal of support from across the world of Italian sport for an event that is, at heart, a celebration of sport and its athletes," said di Montezemolo, the former President of Ferrari.

"It was very pleasing to receive the full backing and encouragement of the Federation Presidents at Coni today.

"It is a great confidence boost to all of us who are working on this project, coming after the equally important support expressed by President of the Republic, the Prime Minister and his Government, the Universities of Rome and the Capitoline Assembly, amongst many other civic and environmental groups."

The decision to unanimously support the bid during a meeting held in the Italian Pavilion at Milan EXPO was taken after the delegates had been addressed by Rome Mayor Ignazio Marino and di Montezemolo.

"The fact that this message of support was delivered in Milan is also of great significance, because the Rome Games will not simply be an Olympics of the Capital, but the Olympics of all Italy," said di Montezemolo.

"Venues will not be restricted to the city limits, but spread across the nation.

"We want these Games to be an opportunity for growth and investment for the whole country - a sporting festival that will represent a triumph of beauty, culture, technology and sustainability."

Rome will take their place in a field which already includes Boston, Hamburg and Paris.

Budapest are expected to join them soon, while there is growing expectation that Azerbaijan's capital Baku will also declare following the success of last month's European Games.

The International Olympic Committee are due to choose the winning city at its Session in Lima in 2017.