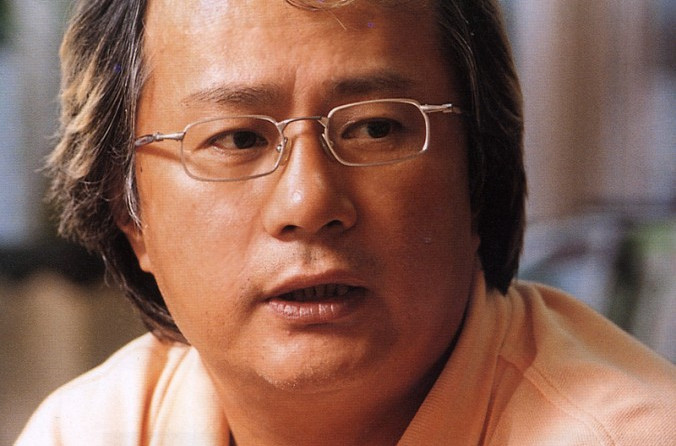 Song Seung-whan has been appointed as executive creative director for both the Opening and Closing Ceremonies at the 2018 Winter Olympic Games in Pyeongchang, it has been announced.

The South Korean currently works as chief executive and executive artistic director of the Seoul-based PMC Production and his selection has been hailed by Pyeongchang 2018 President Cho Yang-ho.

“I am very pleased to have Song Seung-whan on board with us,” he said.

“His experience and creative talent will prove to be valuable assets in producing Ceremonies that will harmoniously connect our passion, tradition and cosmopolitan culture to the international audience.”

Song has a wealth of experience in the creative production field having created the country’s number one non-verbal performance “Nanta”, the longest-running show in Korea’s history.

He began his career as an actor, primarily for theatre and television and following the success of “Nanta”, he became involved with the Korea Musical Theater Association as chairman in 2011 and 2012.

Song has also received a number of awards for his work over the years, including the Art of the Year award, given to him by the Arts Council Korea for his role as producer of the musical mono drama “A Fairy in the Wall”.

He was also given a culture medal at the prestigious South Korea Pop Culture and Art Awards in 2012.

“It is a great honour to join Pyeongchang 2018 as executive creative director for the 2018 Olympic Games’ Ceremonies,” Song said.

“I will devote my best efforts to orchestrate exciting and memorable Ceremonies.”

Following his appointment, it was also announced that the creative team for both Ceremonies will include local Korean talent and international experts.

It follows Pyeongchang 2018’s establishment of the International Consulting Committee, which will help choose suitable candidates who will assist in the production and direction of the Opening and Closing Ceremonies.

The Opening Ceremony of the 2018 Winter Olympics is due to take place on February 9, with the Closing Ceremony scheduled for February 25.

The Paralympic Winter Games, meanwhile, are scheduled to begin on March 9 and run through to March 18.