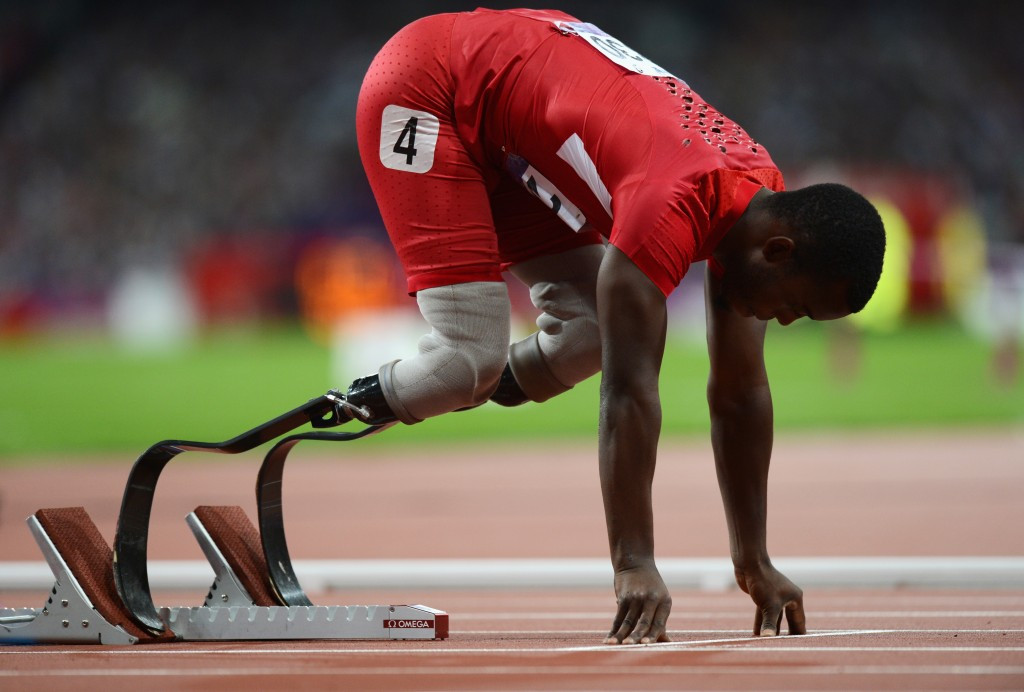 Michael Brannigan broke the T20 1500 metres world record on the closing morning of the US Paralympics Track and Field National Championships at Hamline University in St. Paul, Minnesota.

Brannigan, an autistic athlete who competes in the intellectually impaired divison, shattered the previous mark set by Poland’s Rafal Korc in 2003 by more than five seconds, with a time of 3min 48.85sec.

Cinnamo broke his personal best from May’s Desert Challenge Games by eight centimetres as F44’s David Blair took the title with a throw of 14.36m.

Blake Leeper earned his first title and an Americas record in the men’s T43-44 400m after falling short of the podium’s top step in the 100m and 200m.

Leeper, a T43 athlete and London 2012 Paralympian in the event, won in convincing fashion with a time of 47.90sec, almost two seconds ahead of his nearest challenger.

Kate Callahan also set the regional mark for F42 by throwing 24.85m, as Stephanie Timmer, who competes in the F12 class, won the title with a 28.56m throw.

“When we get to nationals, the top guys are almost not trying to beat each other but really working together to hit a faster time,” said Pike.

“We just want to make it in the top three, but obviously it’s icing on the cake to win the race and call yourself a national champion.”

Full results can be found by clicking here.