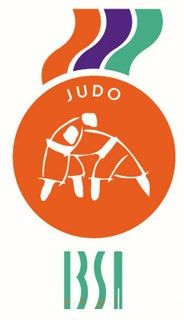 Seo got the better of Ukraine’s Inna Cherniak in the final having beaten Russia’s Zeynab Gaurgashvili in the last four.

Gaurgashvili proceeded to miss out on a bronze medal, losing to Azerbaijan’s Afag Sultanova, while Japan’s Junko Miwa suffered the same fate at the hands of Brazil’s Lucia Araujo.

Hayeong Park came close to making it two gold medals for South Korea, but was defeated by Ukraine’s Svitlana Chepurina in the women’s under 70kg class final.

Uzbekistan’s Utkirjon Nigmatov came out on top in the men’s under 66kg class at the expense of Mongolia’s Munkhbat Aajim, and the pair were joined on the podium by Davyd Khorava of Ukraine and Jong Seok Park of South Korea who outdid Russia’s Viktor Rudenko and Algeria’s Sid Ali Lamri in the bronze medal encounters.