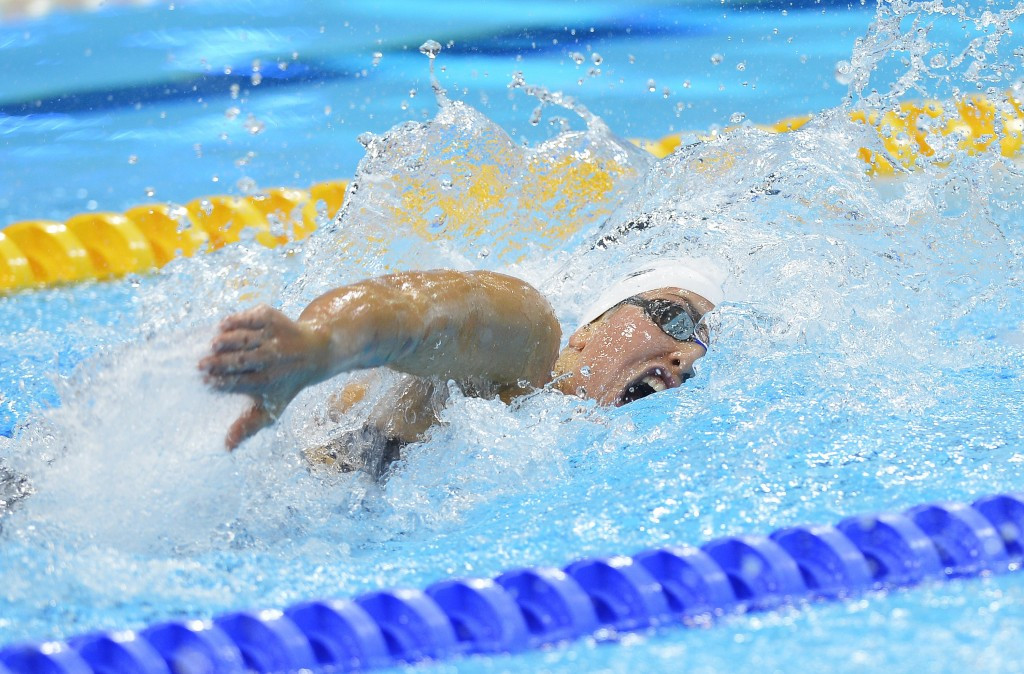 While Russia were successful in the pool, Iran and the Ukraine earned three golds apiece in the powerlifting competitions.

Volodymr Dranyy, Iurii Romaniuk and Roman Kurov clinched gold for the Ukraine in the men’s 60, 67.5 and 75kg competitions.

Sajjad Khaledan of Iran received a total of 465 points to win the men’s 56 kilogram event, before his compatriots Ahad Javaheri Moghanlou and Hamid Pakbaz secured men’s 82.5 and 90kg gold with 640 and 590 points respectively.

Iran’s athletics team also enjoyed success with Saman Pakbaz winning both the men’s F12 shotput and discus, while Azerbaijan, Croatia and the United States earned a solitary gold in the field events in the Incheon Munhak Stadium.

The Anyang Hoegye Gymnasium, home to ten-pin bowling at the Games, saw Japan emerge as the dominant force as Chiemi Inque and Yumiko Iwashita won the B1 and B2 women’s singles, while Akiko missed out on gold in the B3 event by one point to Czech Republic’s Vera Machackova.

Toru Mori got Japan back to winning ways in the men’s B2 final, before Taiwan’s Yu-Hsiao secured a comprehensive win over home favourite Jin Hyung in the men’s B3 event.