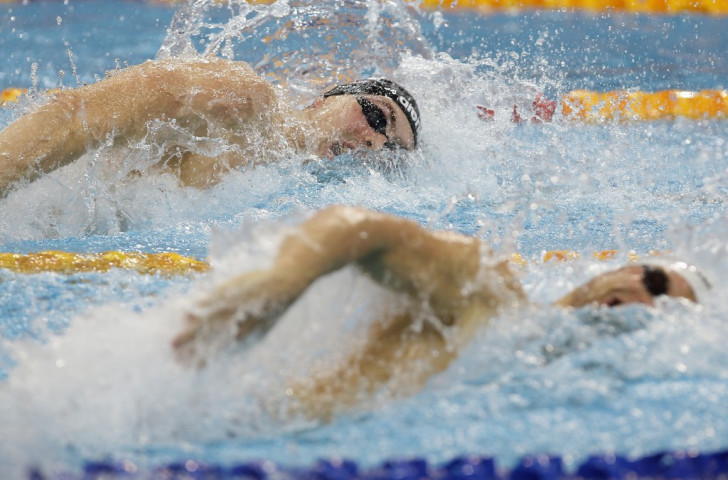 Each of the 2015 International Swimming Federation (FINA) World Cup events will provide qualification opportunities for the 2016 Olympic Games in Rio, the sport’s governing body has announced.

FINA have also revealed that the competitions in the eight event series will be held in Olympic sized 50 metres pools rather than the short-course 25m pools which are usually used for the World Cup.

The change has also been made in order to increase participation among National Federations and athletes alike, and the World Cup calendar begins on August 11 and 12 with the first meeting in the Russian capital of Moscow.

That event starts just days after the conclusion of the FINA World Championships in Kazan, which will also offer swimmers the chance to qualify for Rio 2016.

“Our main goal is to continuously improve the value and the exposure of the FINA Swimming World Cup, held in great venues and prestigious cities around the planet,” FINA President Julio Maglione said.

“The increased opportunity for the Olympic qualification will constitute in 2015 an additional motivation for our swimmers.”

Following the opening competition in Moscow, the World Cup series is due to move to France for the brand new leg in Chartres-Paris from August 15 and 16, rounding off the first of three clusters.

The second cluster is scheduled to commence with a meeting in Hong Kong on September 25 and 26, before the World Cup travels to the Chinese capital Beijing from September 29 and 30.

Singapore then plays host to the last event in the middle section of the calendar from October 3 to 4.

The third and final cluster begins in Tokyo on October 28 and 29 before it switches to the Qatari capital Doha on November 2 and 3.

The 2015 World Cup series finishes in Dubai on November 6 and 7.

The Asian heavy programme is similar to the 2014 version, with the French leg replacing last year's event in Eindhoven.