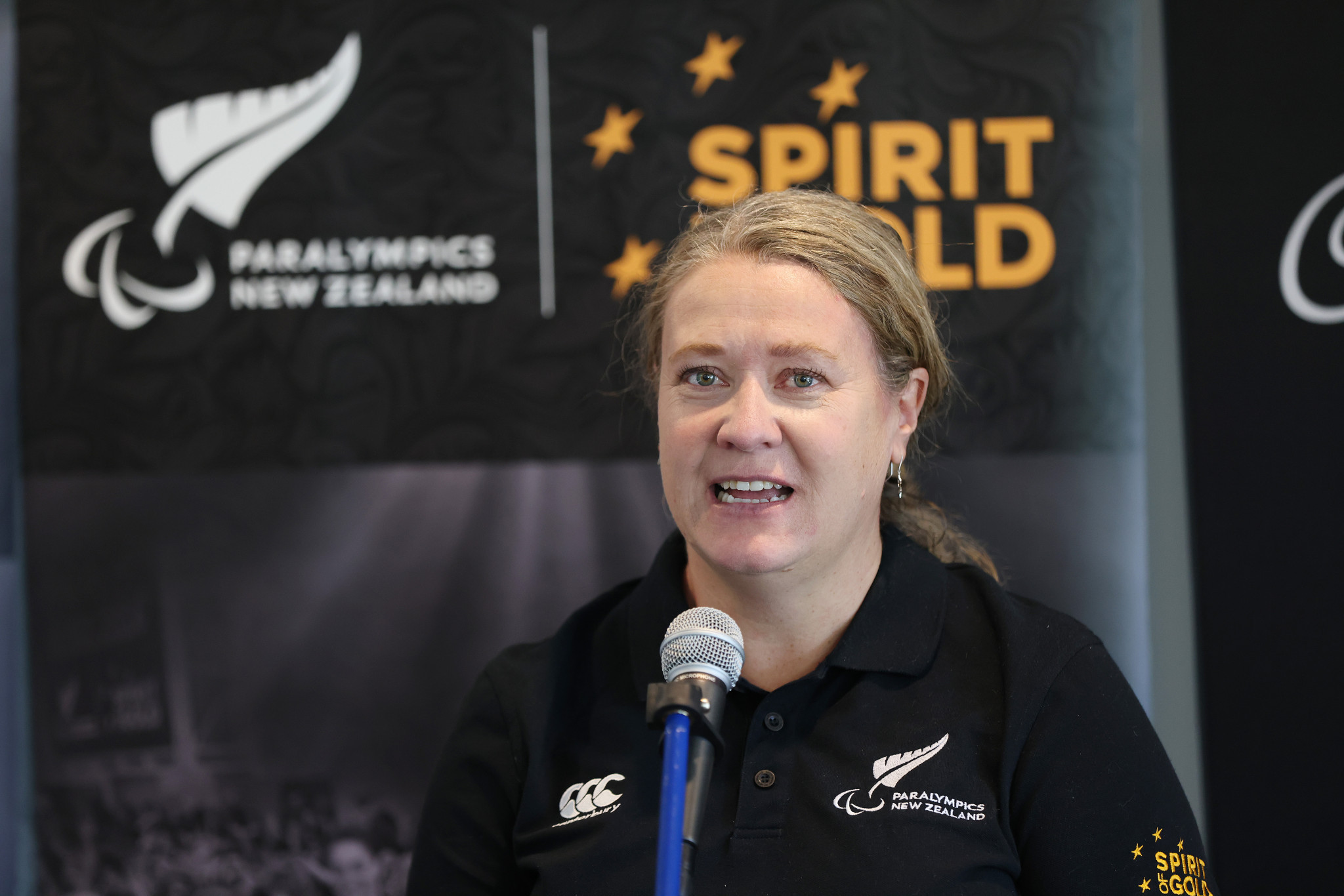 Paralympics New Zealand (PNZ) President Jana Rangooni has saluted the contribution of chief executive and secretary general Fiona Allan who is to step down after 14 years in the role.

"Fiona has been an outstanding leader, for and within New Zealand sport," Rangooni said.

"If the question we should all ask ourselves is, 'What difference did I make to the world today?', Fiona can be confident and proud of the fact she has made a significant impact every day for the last 16 years," Rangooni insisted.

"Her leadership of the team has seen an evolution in the awareness of and engagement with the Paralympic Movement in New Zealand.

"She has built a strong foundation for the team and a new chief executive to be able to deliver ambitious plans in the coming years.

"Fiona’s work will ensure growing success at future Paralympic Games and leveraging that to change attitudes and lives."

Allan, who joined PNZ in 2006, has taken charge of the team for every Summer Paralympics since Beijing 2008 and led each Winter Paralympic team since Vancouver 2010.

"It is a job that brings many challenges, not least of which are those that have been faced by so many in sport and the Paralympic Movement over the last couple of years," Allan admitted.

"The Paralympic Games are like no other sports event and I believe that Para sport can transform lives, change perceptions of disabled people and contribute to a more inclusive New Zealand and world."

Allan had also led the organisation of the 2011 International Paralympic Committee Athletics World Championships in Christchurch.

Allan's tenure saw the introduction of a PNZ Athletes' Council .

She is also credited with achieving an "increased exposure and profile of Para sport and Paralympians and Para athletes".

Several sponsorship agreements for PNZ were signed by Allan, who has additionally overseen the integration of Para athletics and Para swimming within the respective sports' national governing bodies.

Allan promoted the launch of Strengthen and Adapt projects which have included a PNZ education pilot in primary schools.

The Parasport Champions programme in association with PNZ sponsor Harvey Norman has enabled PNZ to send 12 Para athletes into schools to communicate their experiences.

Allan was also instrumental to the success of the PNZ's Celebration Project, a heritage initiative to present a commemorative pin to every New Zealand Paralympian

"Celebrating their achievements and New Zealand’s Paralympic heritage was a highlight for me," Allan said.

She was invested with the New Zealand Order of Merit in 2018 in recognition of her work as a "Champion of Paralympic sport".

Allan is to assist in the search for a new chief executive with the formal handover expected to take place on March 31 2023.