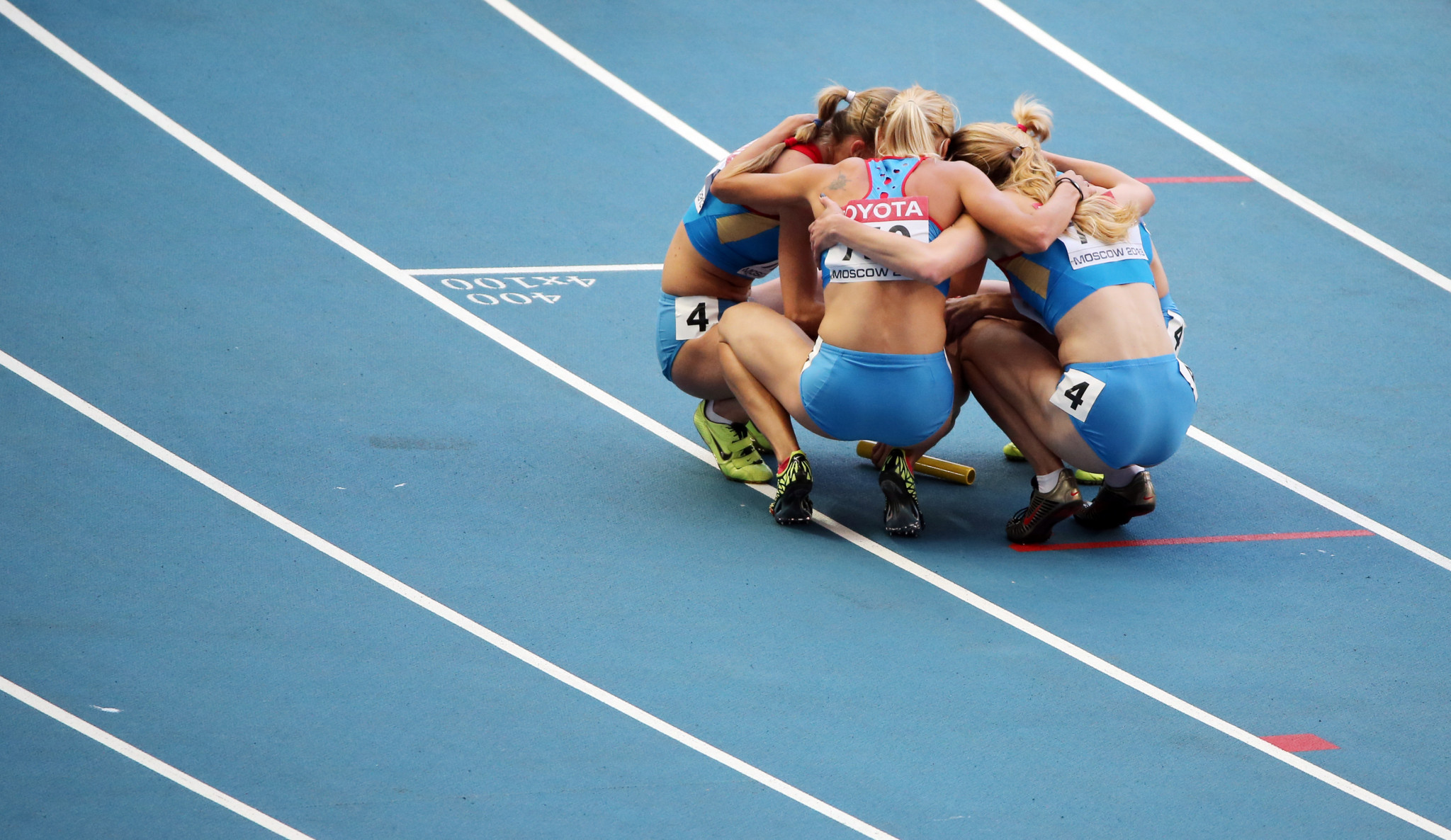 The Russian Athletics Federation (RusAF), banned from World Athletics events since November 2015, looks likely - but not certain -to be readmitted in March next year.

World Athletics Taskforce chair Rune Andersen told the International Federation's Council meeting in Rome today that there was "a new culture of good governance and zero tolerance for doping throughout the organisation."

Andersen added at a post-Council press conference that "the Taskforce expects to be in a position by March 2023 to make a final recommendation to Council on the reinstatement of RusAF" - although this was subject to several conditions which he went on to explain.

World Athletics President Sebastian Coe swiftly added that, independent of the Taskforce ruling, Russia and Belarus athletes and officials will continue to be banned from the federation's events while the Russian invasion of Ukraine continues.

The RusAF was stripped of its World Athletics membership in November 2015 because of a high-profile doping scandal in Russian athletics.

If the RusAF is reinstated at the next World Athletics Council meeting in March - and there is clearly a hope and expectation that it will - then any further reported failures to maintain the progress that has been made will see the Taskforce recommending its permanent exclusion from World Athletics.

Asked by insidethegames what would happen if, at the time of its "final" recommendation, there remain some conditions that have not been met by RusAF, Andersen said there would need to be further discussions within the Taskforce and World Athletics.

He did not immediately assent to the suggestion that the reinstatement process would continue past that point.

"Our discussions have revealed that the current RusAF leadership team has invented a new culture of good governance and zero tolerance for doping throughout the organisation," Andersen said.

"And that it has also taken concrete steps in spreading that culture throughout the regions.

"And that RUSADA appears to be also working effectively at an operational level including competitive testing of Russian athletes that appears to be of sufficient quantity and quality.

"In addition RusAF has taken several steps on its own initiative that were not required by the reinstatement plan.

"And, finally, RUSADA has received more whistleblower reports about athletics than about any other sport.

"These points may be seen as evidence that cultural change is starting to take root in Russian athletics.

"Whether that cultural change can be sustained in the long-term remains to be seen.

"However the Taskforce noted that, first, RusAF’s strengthening of the internal governance system will be a check on any recidivism.

"Second, close monitoring and oversight on RusAF will not end when its suspension from membership of World Athletics is lifted.

"Instead, the Athletic Integrity Unit will take over the task with dedicated staff on site in Moscow and in the AIU monitoring RusAF’s compliance with reinstatement conditions that go far beyond those imposed on any other national federation.

"Third, to deter any interference the Taskforce will recommend that Council responds to any material failure to meet those reinstatement conditions notified to it by the AIU by moving to expel the RusAF permanently from World Athletics.

"A couple of points remain outstanding.

"As well as finalising the reinstatement conditions the Taskforce wants to meet with the RusAF leadership again after December 17 this year.

"Subject to those points, however, the Taskforce expects to be in a position by March 2023 to make a final recommendation to Council on the reinstatement of RusAF."

Asked how the decision over RusAF’s future status might be affected by the World Anti-Doping Agency (WADA) ruling on whether to restore the Russian Anti-Doping Agency to full status after the two-year ban that is due to conclude on December 17, Andersen replied:

"We are fully aware of the fact that WADA has said even though the decision ends on December 17 this year they will continue to look into RUSADA in order to have them reinstated at some stage.

"So it is not an automatic reinstatement.

"But we have had a clear indication from WADA that the operational level of RUSADA is working well.

"The governance structure and rules and regulations in the Russian Government and in RUSAD is something we will be looking into.

"We want testing of Russian athletes to be effective.

"We have had discussions with WADA and it felt confident that the operational level of RUSADA is doing well."