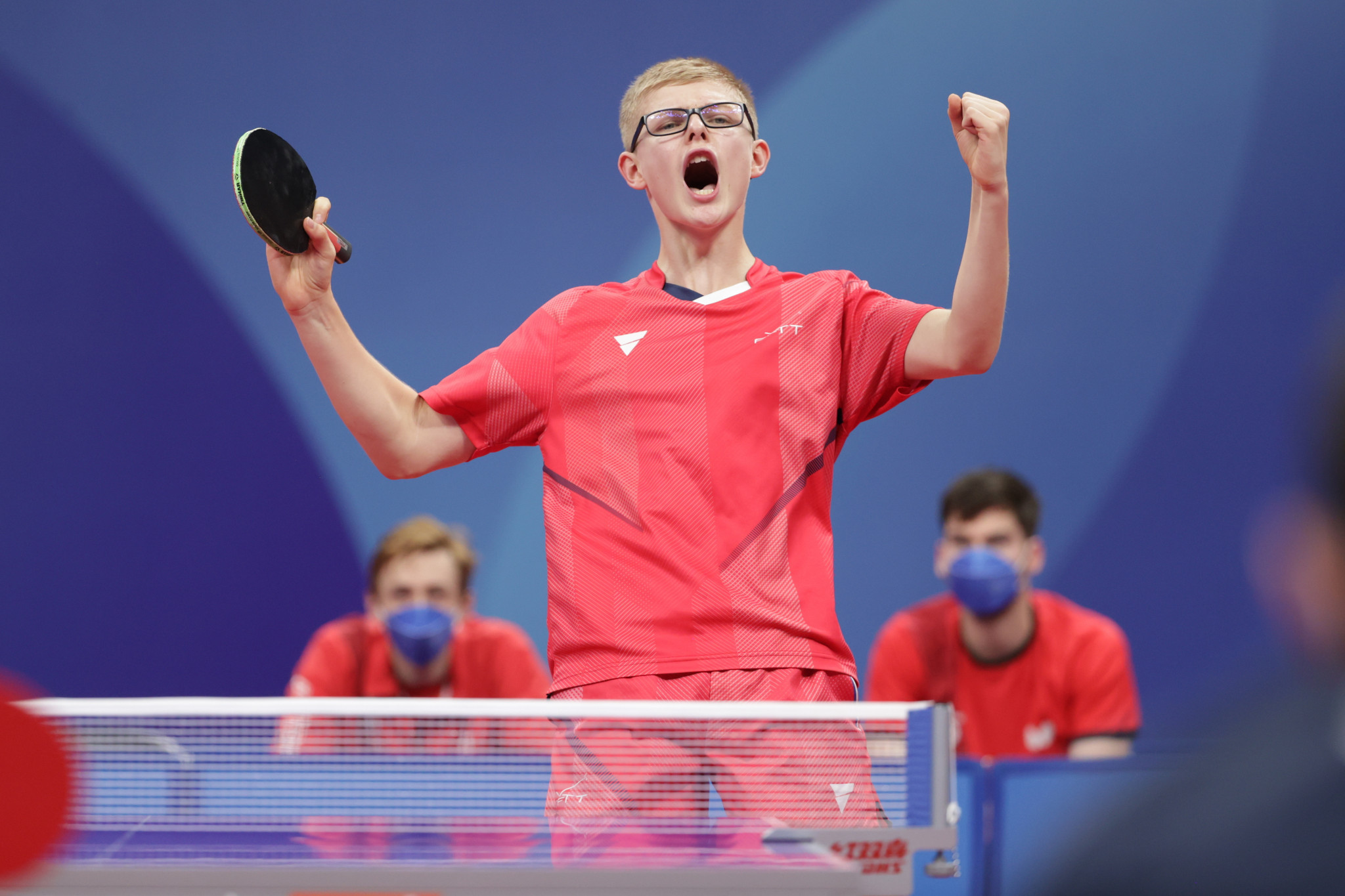 Polona Cehovin, the director of high performance and development at the International Table Tennis Federation, is hoping that the progress scholarship-holders have displayed at the World Team Table Tennis Championships is just the beginning.

Several young athletes who have benefitted from ITTF scholarships shined in Chengdu - now Cehovin insists they must stay motivated to fulfil their full potential and carry on improving.

"We are delighted to see that several players who have been supported through different ITTF athlete development programmes over the years are performing extremely well and playing crucial roles for their teams in Chengdu," the Slovenian official said.

"The fundamental aim of the scholarships is to globalise competitiveness in terms of offering to select players, mostly coming from non-traditional markets, crucial support for their enhanced development.

"We hope that in the years to come we will see many of them on podiums of events of the highest level, they will serve as role models for the many young ones, who are coming up behind them.

"Motivation is certainly the key to success in sport."

Felix Lebrun of France, who is supported by the ITTF With the Future in Mind programme, won five of the eight matches he was involved in across the men's event.

Slovenia's Darko Jorgić , who finished runner-up to Qiu in Munich, tasted success in four of his six outings, with his only defeats coming against Wang Chuqin of China and João Geraldo of Portugal.

Jorgić, now 24, is another player to have benefitted from the With the Future in Mind scheme.

His success was not enough for Slovenia to advance past the round of 16, however.

Meanwhile, Nina Mittelham was a scholar who impressed in the women's competition after finishing with a 50 per cent win ratio to help Germany to the semi-finals.