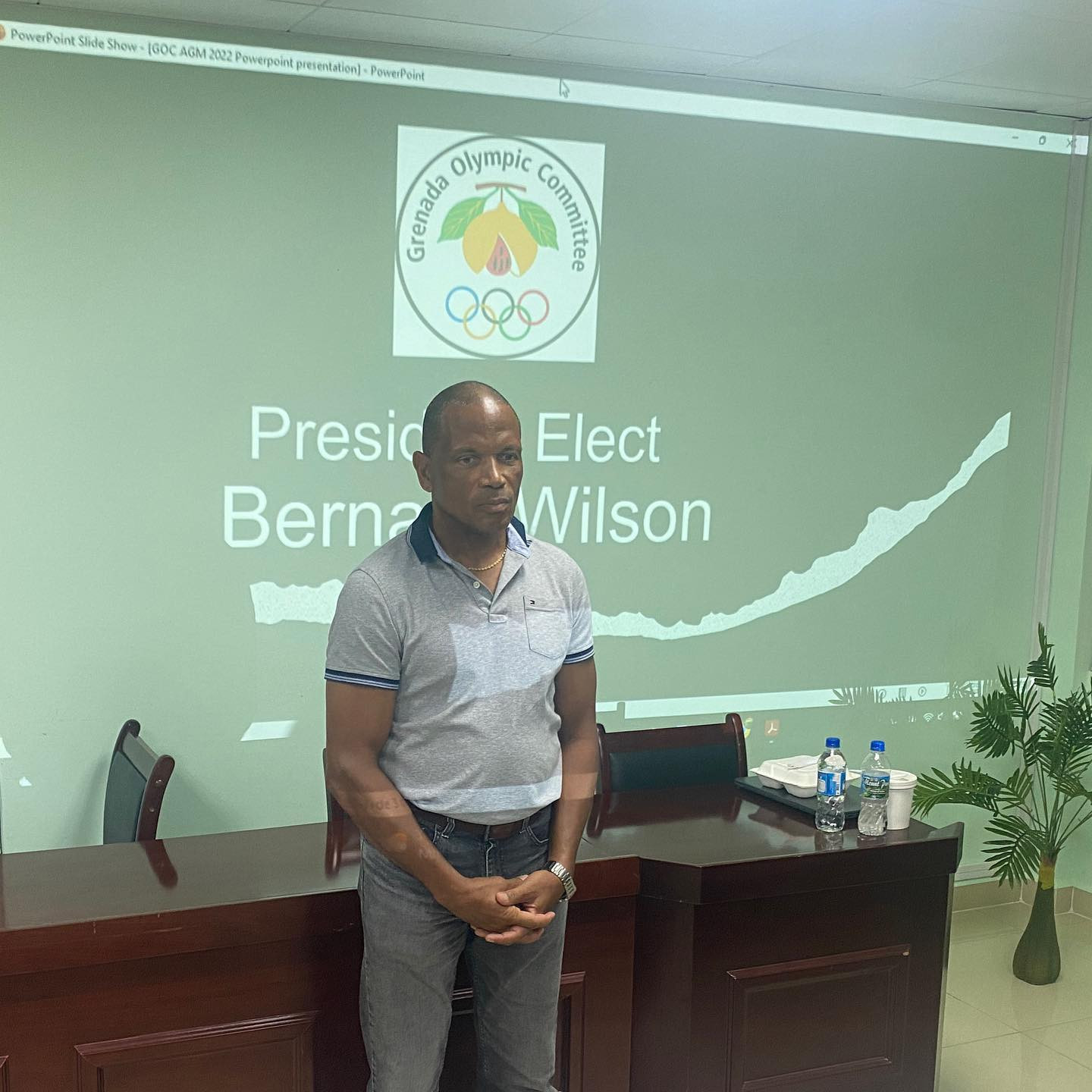 Bernard Wilson has been elected President of the Grenada Olympic Committee (GOC), following the resignation of the former leader just two months into their term.

Wilson was elected in the wake of Charlie George quitting last December - two months after beating Wilson in a vote to replace President of 38 years Royston LaHee.

Grenada Football Association President Chenney Joseph had been Acting President of the GOC but did not seek the role on a full-time basis.

Wilson is also first vice-president of the Boxing Association of Grenada and represented the island nation when it made an Olympic debut at Los Angeles 1984.

As well as carrying Grenada's flag at the Opening Ceremony, Wilson reached the third round of the men's welterweight boxing contest.

Before the election, Wilson vowed to build a sustainable governance structure, place the GOC's focus on youth development and establish alternative ways to generate money for national bodies.

Wilson also made manifesto pledges to forge new partnerships with public and private institutions as well as improve the "technical competence of our members".

The Caribbean Association of National Olympic Committees has congratulated Wilson on his election.

Grenada has won one gold, one silver and one bonze medal at the Olympic Games - all in the men's 400 metres courtesy of Kirani James.