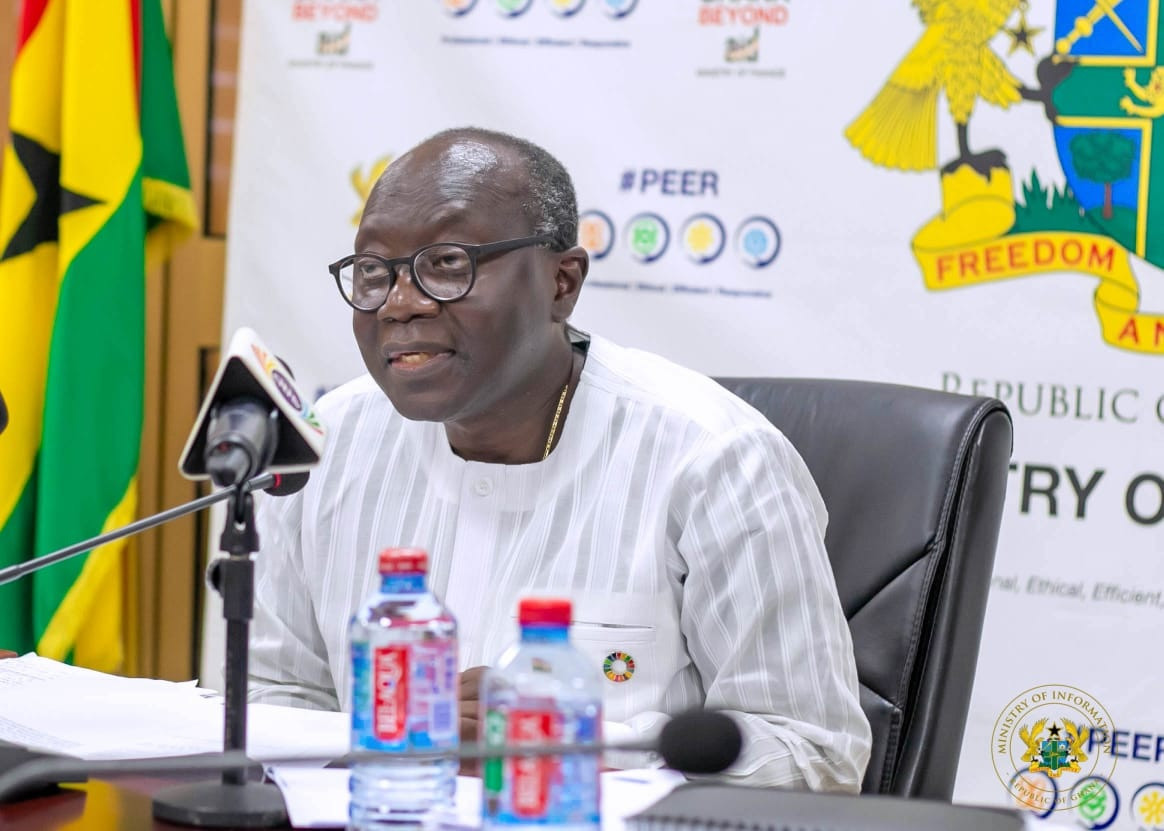 Ghanian Finance Minister Ken Ofori-Atta is aiming to secure a deal with the International Monetary Fund (IMF) before the end of the year that could boost preparations for the Accra 2023 African Games.

Talks have begun between Ghanian and IMF officials in a bid to clinch a rescue package to help support the African nation which is facing a cost-of-living crisis.

There have been reports in Africa that negotiations could take as long as six months but Ofori-Atta is hoping to complete a deal with the IMF soon.

"Negotiations will be fast-tracked to ensure the key aspects of the programme are reflected in the 2023 annual budget statement in November 2022," said Ofori-Atta.

Should Ghana receive a bailout from the IMF, it could determine the funds available for next year’s African Games.

Ghana is scheduled to stage the Games for the first time when it plays host from August 4 to 19.

Record levels of inflation has resulted in protests against escalating living costs as food and fuel prices continue to rise.

According to Reuters, IMF officials are looking into Ghana’s debt after the country asked for a loan in July.