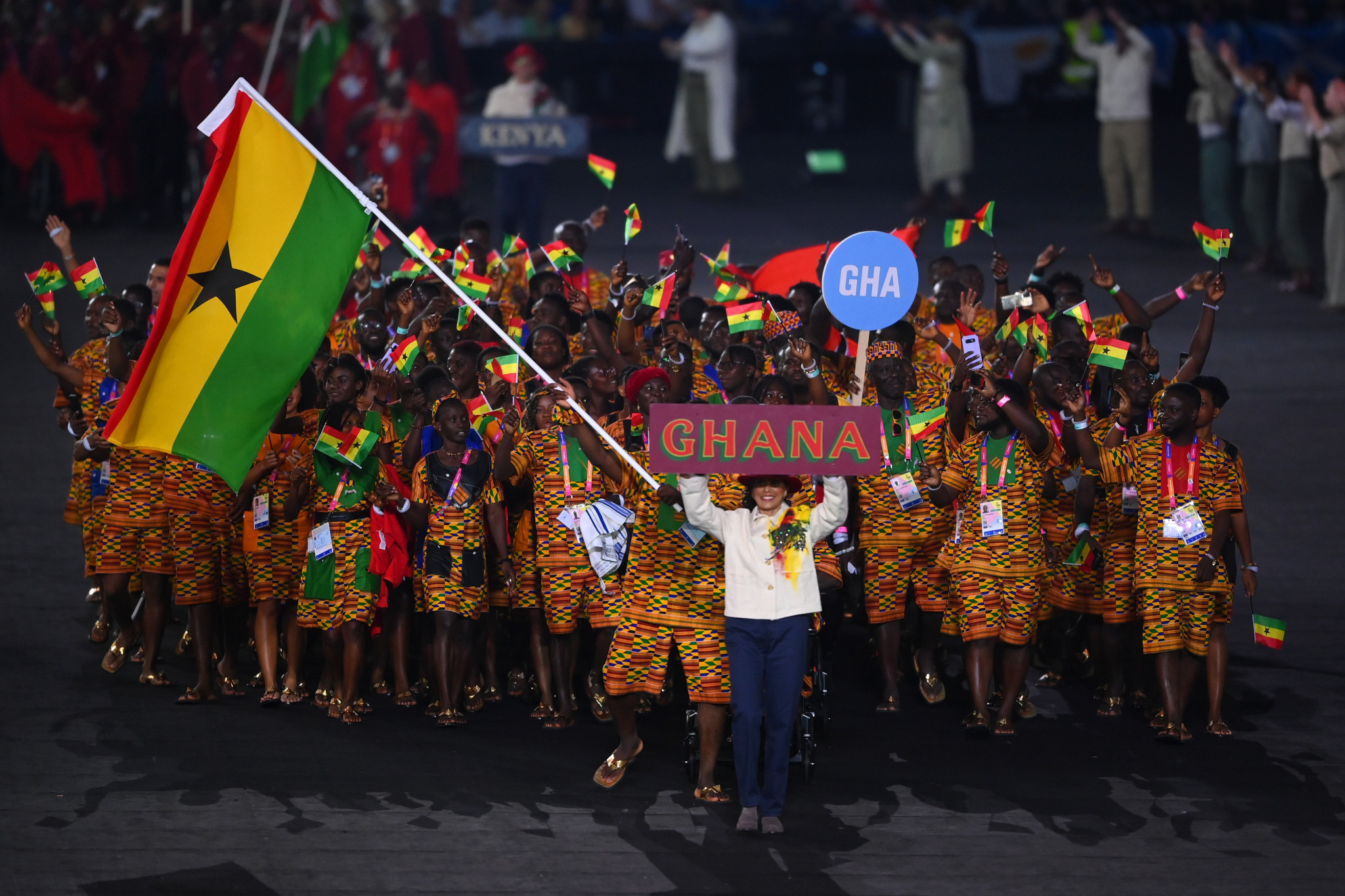 Growing uncertainty surrounds the Accra 2023 African Games, with the Association of African Sports Confederations (AASC) threatening to boycott the continental multi-sport event if a row with the African Union (AU) is not resolved.

An agreement was signed between the AASC, AU and Association of National Olympic Committees of Africa (ANOCA) in 2018 relating to the ownership of the African Games.

However, ANOCA and the AASC were angered by the AU's signing of a separate agreement with the Accra 2023 Organising Committee in April of this year.

The AASC, which was entrusted with technical coordination under the three-party agreement, has claimed that this means the initial arrangement "has been violated".

It accused the AU of "hiding the tripartite agreement from the host country" and seeking to exclude and marginalise the AASC.

"In April 2022 AUC [the African Union Commission] requested termination of the tripartite agreement, which emphasized their violations and misleading Ghana, we would like to denote and underline that the tri-partite Agreement has never faced any challenges with its implementation during [the] Rabat 2019 Games, and far worse we regret to recall that the tri-partite agreement has been deliberately violated when the AUC has ignored the Agreement and signed the organization agreement with the Government of Ghana, excluding the AASC's scope of functions and works completely which is considered as a clear legal violation for excluding AASC’s inalienable rights of the technical organization under the valid and ongoing Agreement in addition to its authority entitled by its African Sports Confederations Members to represent, communicate, and promote," the AASC President's office told insidethegames.

It added that the AASC and ANOCA have submitted a joint proposal with a view to resolving the dispute, claiming that both have "provided many concessions of their granted rights under the Agreement, and all that has been received from the AUC side was refusal and not even a single counterproposal was provided with no clear justifications".

The AASC said it had held three Extraordinary General Assemblies to discuss the matter, most recently on August 24, when it was again agreed to give "power to the AASC Executive Board to boycott the Games, if no resolution is reached by the end of this month".

It is awaiting a meeting of African Sports Ministers with it, ANOCA and the Accra 2023 Organising Committee in Algeria later this month, with a date to be finalised.

The AASC hopes that this can provide "an amicable resolution, as it is not Ghana's mistake".

A boycott from the AASC would be a major blow to attempts to stage the African Games in Ghana for the first time.

In April, ANOCA held an Extraordinary General Assembly in which it expressed its "dismay" at the AU's agreement with Ghana, describing it as "illegal and irreverent behaviour" while reiterating its "full support to Ghana for the success of the Games".

The dispute draws comparison to an argument in the build-up to the 2015 All-Africa Games in the Republic of Congo's capital Brazzaville.

The event was organised by the Sports Council of the AU after talks with ANOCA broke down, meaning it did not serve as an Olympic qualifier.

The International Olympic Committee (IOC) hinted at the impact of the dispute on Paris 2024 qualification when announcing procedures for boxing earlier this week.

It plans to use next year's Pan American, European, Pacific and Asian Games as qualifying events, but IOC sports director Kit McConnell said that "in regard to the multi-sport event in Africa, we're still confirming that event with ANOCA".

Last month, dates of August 4 to 19 were announced for the African Games in Accra.