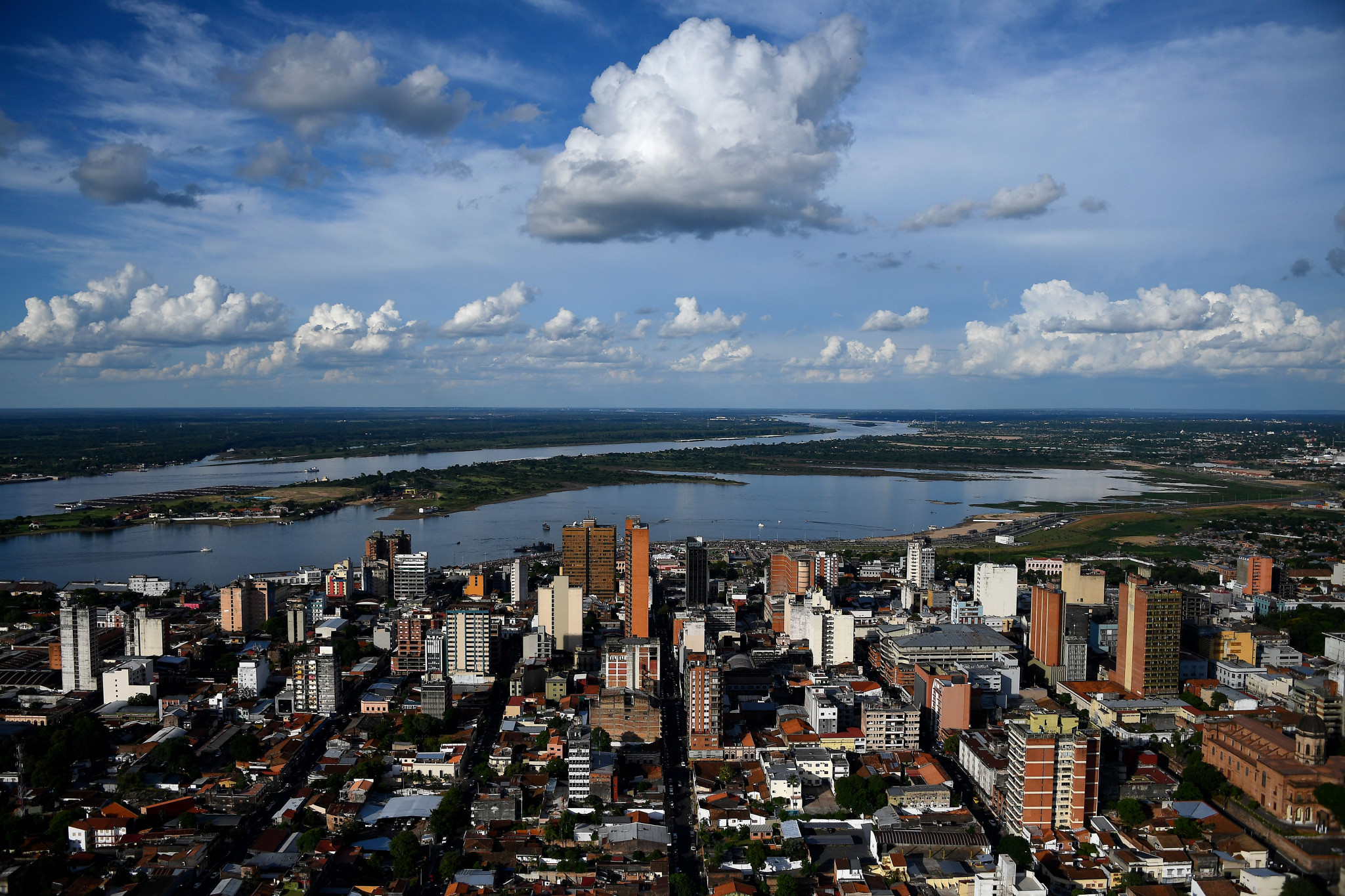 Places at the Santiago 2023 Pan American Games are available at the Asunción 2022 South American Games, scheduled to begin tomorrow and run until October 15.

A total of 4,698 athletes from 15 countries are set to compete in the Paraguayan capital.

As a result of the high stakes, some of the continent's best athletes are expected to compete in Paraguay including Olympic and world champions.

Argentina are also favourites for the football tournament and will be led by Athens 2004 and Beijing 2008 gold medallist Javier Mascherano as head coach.

Asunción 2022 is the first time that Paraguay is hosting the South American Games.

It is the 10th-most successful country in the event's history with 19 gold medals, while Argentina lead the way on 884 since the first edition in Bolivian capital La Paz in 1978.