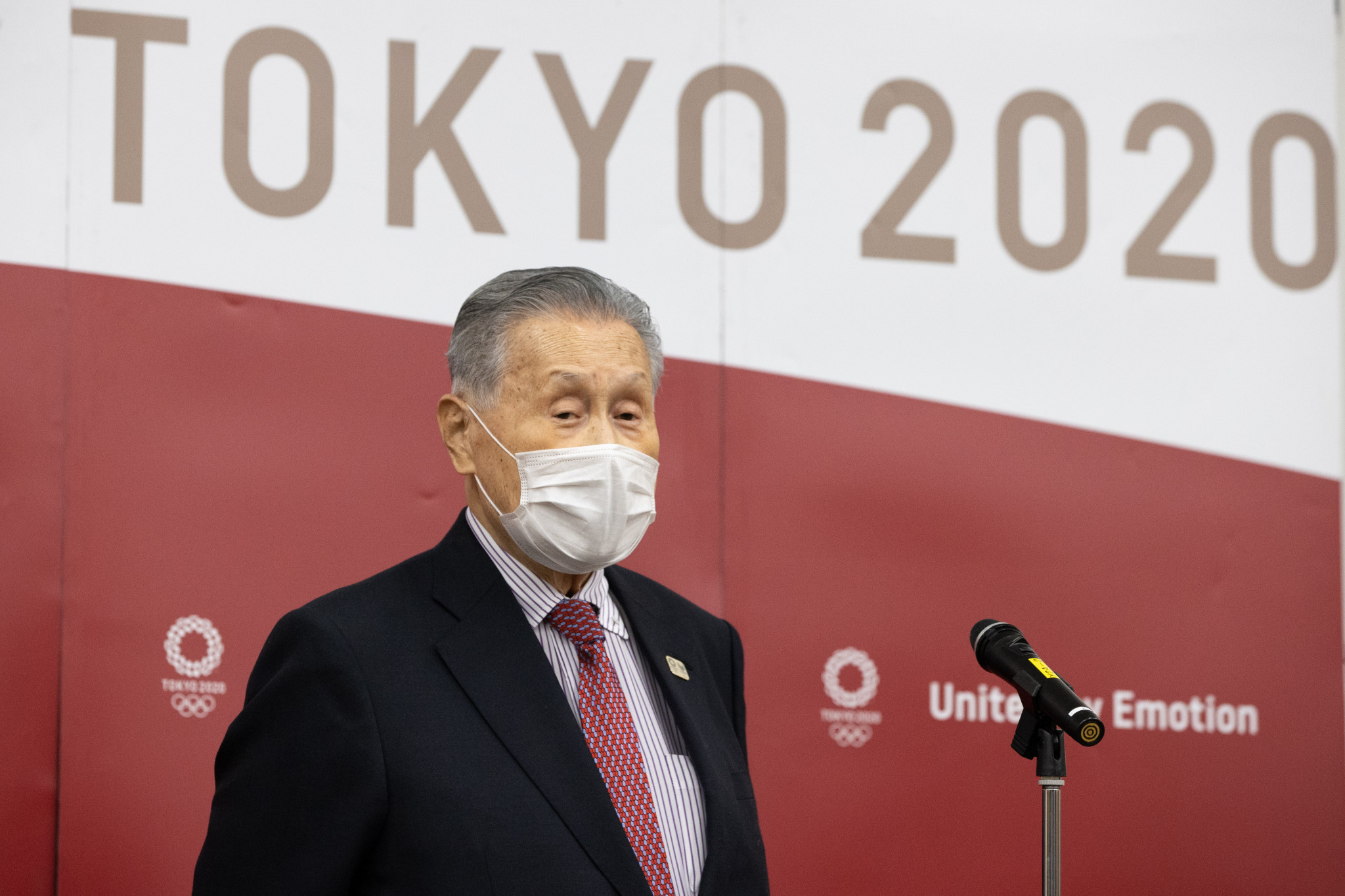 Former Tokyo 2020 Olympics and Paralympics Organising Committee President Yoshirō Mori has been voluntarily questioned by prosecutors amid a widening corruption scandal relating to the Games, per reports.

Haruyuki Takahashi, a former member of the Tokyo 2020 Executive Board, has been at the centre of bribery allegations and is accused of receiving money from two companies to help them become sponsors of the Games.

According to Japanese news agency Kyodo, which cited unnamed sources close to the matter, Takahashi introduced Mori to Hironori Aoki, the founder of Aoki Holdings, around July 2017, before the company became a Games sponsor in October 2018.

Kyodo reported that Tokyo prosecutors have obtained voice recordings of meeting between Mori, Takahashi and Aoki in which it is claimed sponsor issues were discussed.

The voluntary questioning of Mori was carried out after Takahashi, Aoki and two more officials from the company were arrested in relation to the bribery investigation.

Prosecutors sought confirmation from Mori of what was discussed during the meetings with Aoki Holdings and how Takahashi became an executive of the Organising Committee, Kyodo reported.

A lawyer representing Mori declined to comment to Kyodo, although earlier insisted in a written response that the former Organising Committee President never talked to Takahashi or Aoki about the selection of sponsors.

Mori's links and potential deals with Kadokawa Corporation - a second company implicated in the investigation - is also being probed, per Kyodo.

Kadokawa was selected to produce the guidebooks and records for Tokyo 2020 and was a Games sponsor.

A Kadokawa spokesperson declined to comment on meetings with Mori.

However, Mori was forced to resign six months prior to the start of the Olympics in February last year after making sexist comments during a Japanese Olympic Committee meeting.

Tokyo 2020 was delayed by one year because of the COVID-19 pandemic.

Now more than one year on, the Games risk being tarnished by the growing bribery scandal which could also impact Sapporo's bid for the 2030 Winter Olympics.

Earlier this week, another Games sponsor in Daiko Advertising had its offices search by prosecutors in Osaka over bribery suspicions.

A fresh arrest warrant was also issued against Takahashi on Tuesday (September 8).