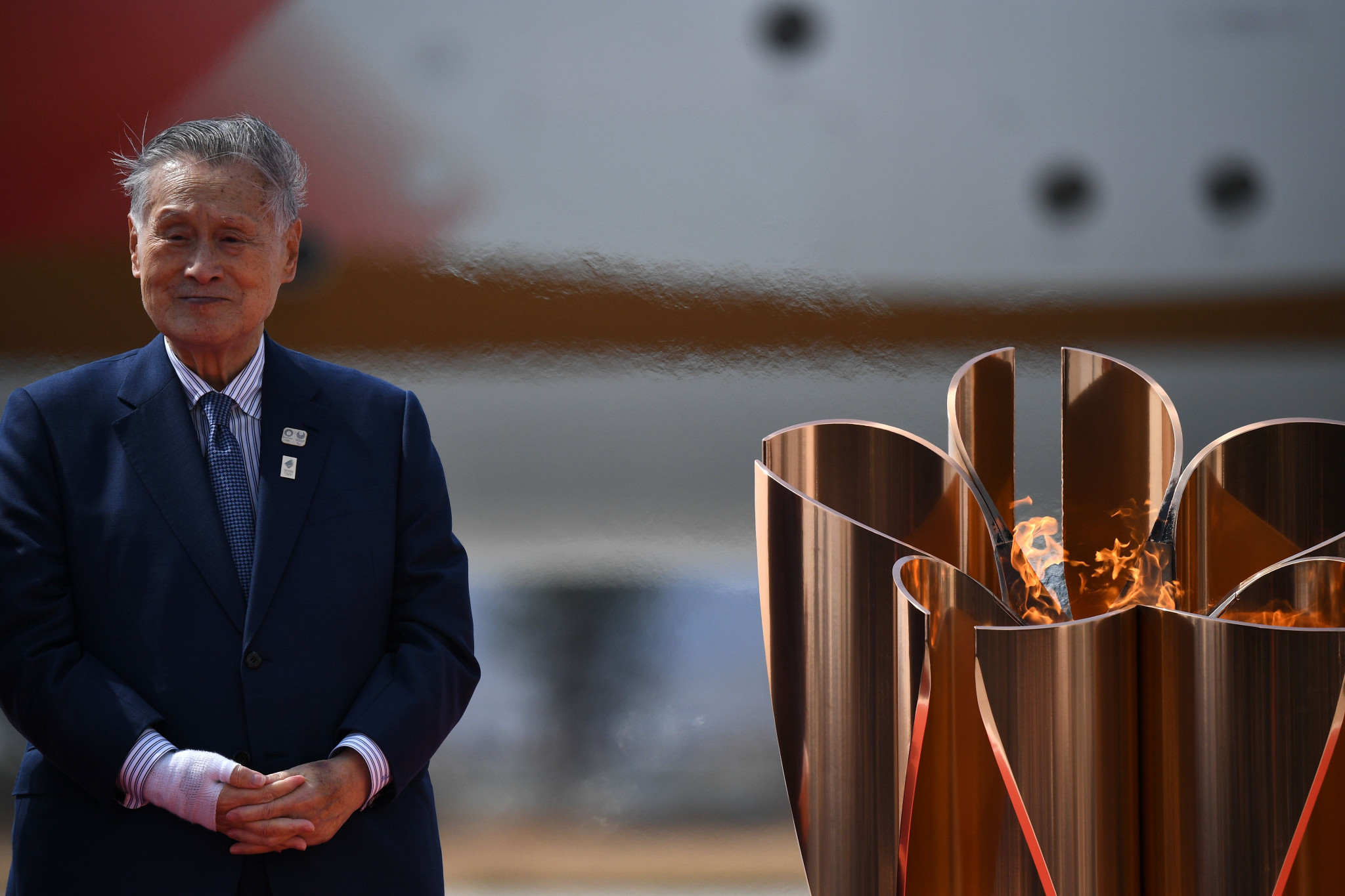 Prosecutors in Tokyo are investigating the purpose and timing of the suspected payment to Mori, who stepped down as President of the Organising Committee in the build-up to the Games, after being accused of making sexist remarks.

Mori was forced to resign after comments during a Japanese Olympic Committee meeting when he said: "On Boards with a lot of women, the meetings take so much time."

The funds could have been get well money for Mori, as the 85-year-old battled cancer, as reported by Kyodo News.

Mori is believed to have met the clothing retailer’s former chairman Hironori Aoki, after being introduced by former Tokyo 2020 Organising Committee executive Haruyuki Takahashi, before the company was chosen as a sponsor in October 2018.

Prosecutors are investigating whether Aoki provided funds to Mori in return for favours, and whether the pair discussed the company’s sponsorship of Tokyo 2020.

Speaking through a representative Mori said he did not discuss Aoki Holdings’ selection as a sponsor with Takahashi and Aoki.

Aoki Holdings was able to use Tokyo 2020’s emblems for business purposes after being selected as an official supporter of the Games.

Tokyo District Public Prosecutors Office claimed that Takahashi took bribes on more than 50 occasions between October 2017 and March 2022 to help the company get selected as a sponsor.