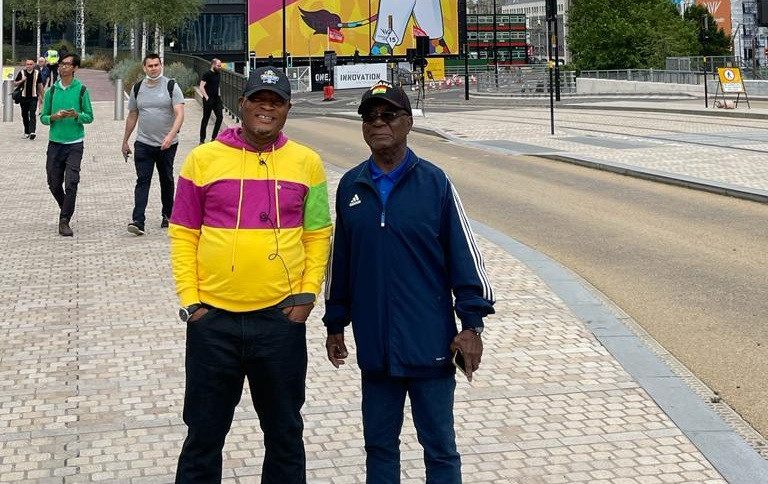 Members of the Accra 2023 African Games Organising Committee have travelled to Birmingham for the city's hosting of the Commonwealth Games.

The quintet was invited to attend the Commonwealth Games Observer Overview Programme during the event.

The programme is due to take place until August 10 while the Ghanaian delegation is planning to hold a "press soirée" on August 4 with the country's High Commissioner to the host country.

It is expected to form part of the Organising Committee's strategic activities for the one-year countdown to Accra 2023.

Ofosu-Asare gave the Ghana team competing in Birmingham his best wishes while also calling on them and their coaches to showcase discipline, dedication, and commitment in order to lift the image of the country.

He then asked Ghanaians to pray for the team to make the nation proud.

Ghana has appeared at every edition of the Commonwealth Games since Vancouver 1954, bar Edinburgh 1986, and has won 15 gold, 18 silver, and 24 bronze medals.

Accra 2023 is set to be the first time that Ghana has hosted the African Games and it is also due to feature the inaugural African Para Games.

It is expected to take place in August although exact dates have not been confirmed.