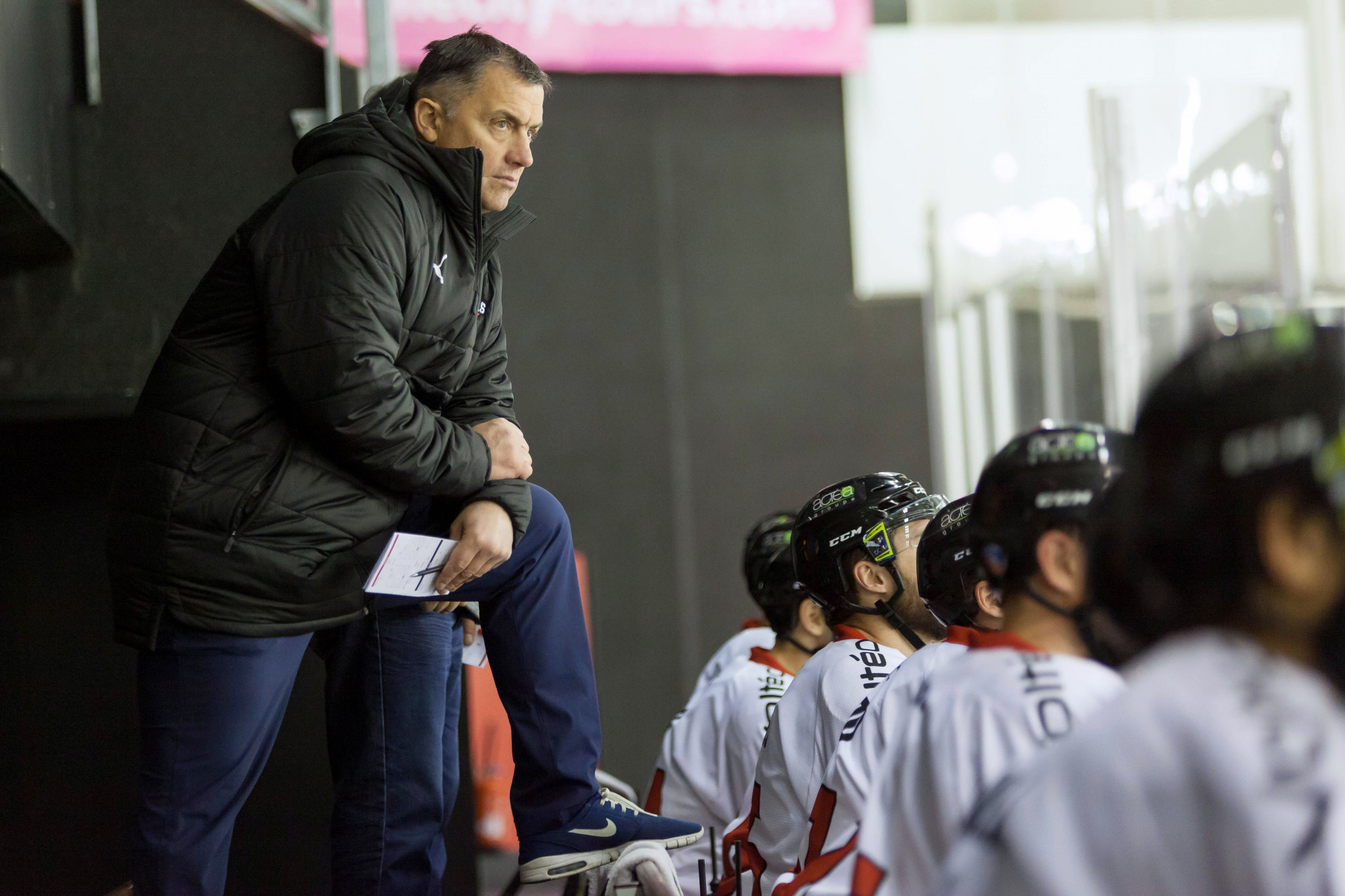 Philippe Bozon has extended his contract as head coach of the men's ice hockey team of France by another two years, meaning he will lead the team at the Olympic Qualification Tournament for the Milan Cortina 2026 Winter Olympic Games.

If he manages to qualify his team for the Games, he is set to lead the nation at the next Winter Olympics.

The French Ice Hockey Federation (FFHG) President, Pierre-Yves Gerbeau, said his ability to keep France in the top league at the Men's World Ice Hockey Championship guaranteed that he would remain in the position.

"He had a sword of Damocles above his head," said Gerbeau.

"I told him that if our result in Group A was negative, he would bear the responsibility, but the team held up brilliantly.

"There was the result but also the quality of the game.

The FFHG President said its objectives for now were to make the quarter-finals at the World Championship and Olympic qualification "to get people talking about us".

France finished sixth in Group A at the 2022 Championship out of eight teams and finished 12th overall after being included with Austria at the expense of Russia and Belarus, who were expelled due to their nations' involvement in the invasion of Ukraine.