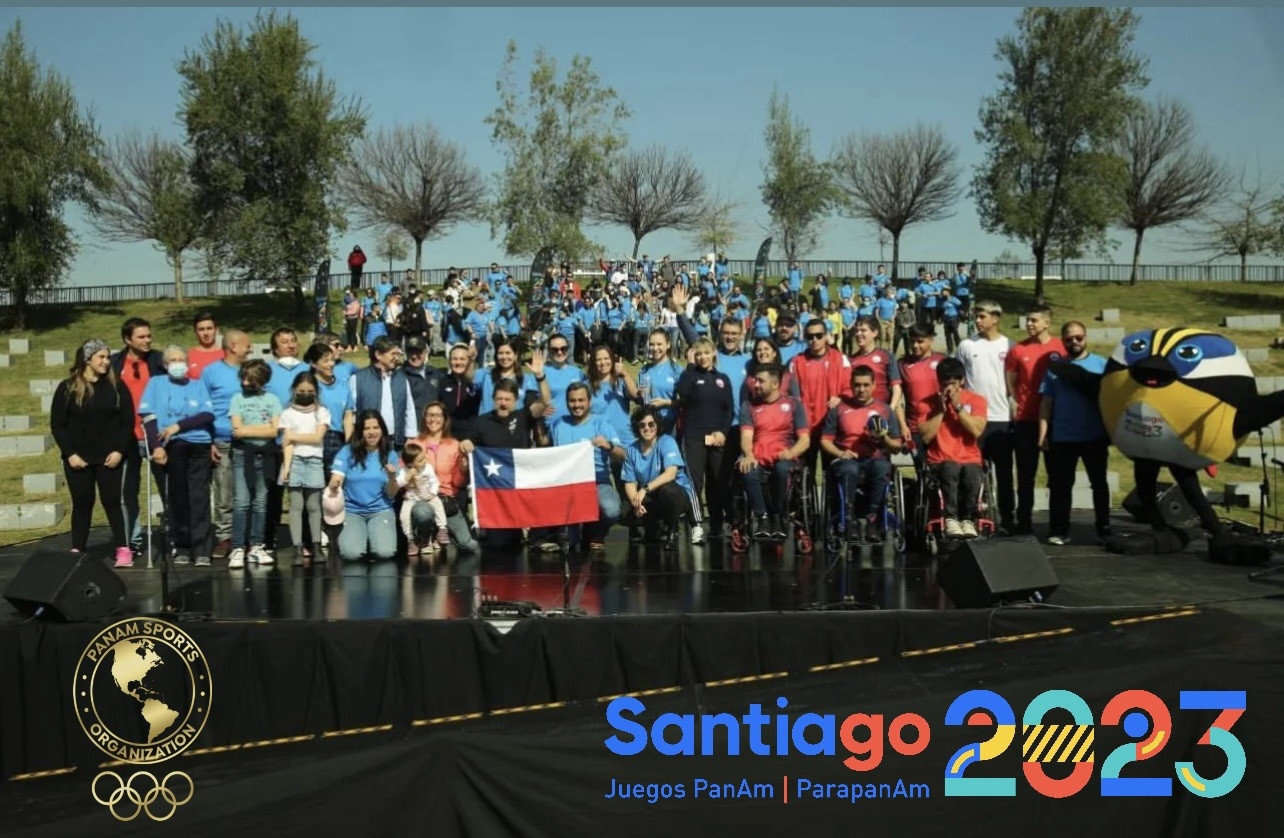 Santiago 2023 organisers are seeking to recruit more than 17,000 volunteers to work at next year’s Pan American and Parapan American Games here.

The application process has officially started, with Santiago 2023 chief executive Gianna Cunazza claiming the volunteers will become the "engine" for the Games.

An event was held at the Parque de la Familia in Santiago to urge people to participate in the volunteer programme.

Chilean Sports Minister and Santiago 2023 President Alexandra Benado led the event where she expressed her confidence in reaching the volunteering target.

"We need everyone to achieve the Games of excellence that we want," said Benado.

"We have a goal ahead of us.

"There are 17,000 people that we seek to gather in volunteering and I have no doubt that all Chilean men and women are going to be part of these Games, the most wonderful in history."

"That is why I invite all Chileans and also many foreigners to register and live this experience that will surely be unforgettable."

Santiago 2023 are looking to secure six times more volunteers than were used at the 2014 South American Games when 2,800 men and women gathered in the Chilean capital.

"This is the event that brings together the most volunteers in the history of the country," added Cunazza.

"They will be protagonists, because they will become the engine and heart of this event."

Santiago 2023 said applications can be Chilean or foreign but must be over the age of 18.