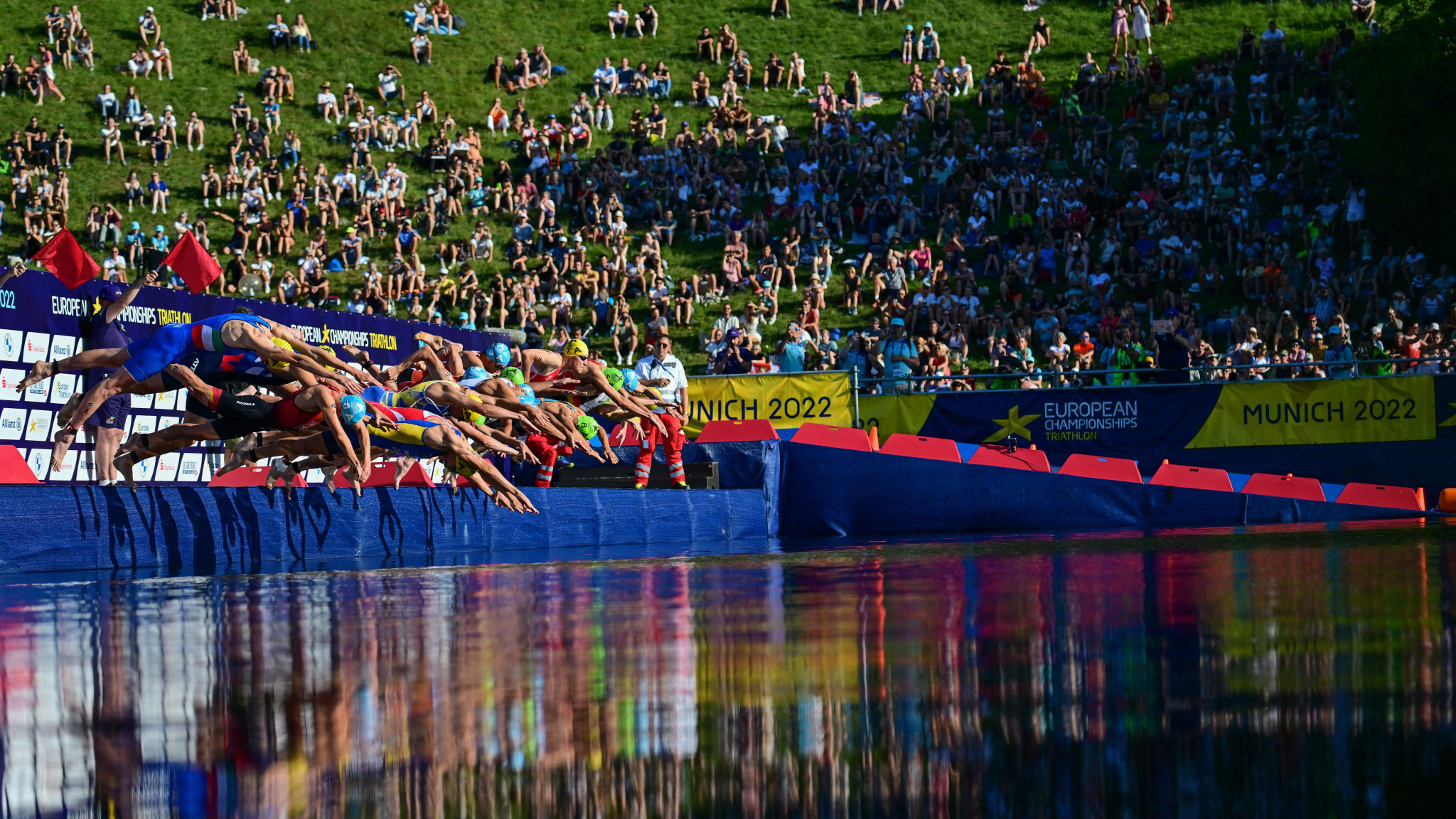 Members of the Rhine-Ruhr 2025 International University Sports Federation (FISU) World University Games organising team were among delegates to take part in an observer programme during the Munich 2022 European Championships.

Representatives of the German University Sports Federation (adh) and the Rhine-Ruhr 2025 Organising Committee took part in the observer programme and were able to learn lessons to inform the planning of their own event.

"The audience showed the world the enthusiasm for sport that can develop in Germany and how motivating the framework conditions can be for all athletes.

"This is a great incentive for us to create a comparable atmosphere at the Rhine-Ruhr 2025 FISU World University Games.

"To this end, we will engage in an intensive exchange with our colleagues from the Organising Committee in Munich in order to incorporate their experiences into our considerations and planning."

During the observer programme, members of adh and the Organising Committee received talks from representatives of European Championships Management about sustainability, the concept of the event and an impression from the perspective of the European Triathlon Union.

Delegates were then able to inspect the grounds of the Olympic Park and visit the Main Media Centre, where topics including communication, host broadcast and event services were discussed.

In the evening, delegates were able to visit the Olympic Stadium to watch the athletics.

On the second day of the programme delegates learned about the creative approach of the European Championships, including how the authenticity of Munich, Bavarian culture and the 50th anniversary of the Munich 1972 Olympics featured in the conception of Munich 2022.

The 32nd edition of the FISU Summer World University Games is scheduled to take place in Rhine-Ruhr from July 16 to 27 2025.