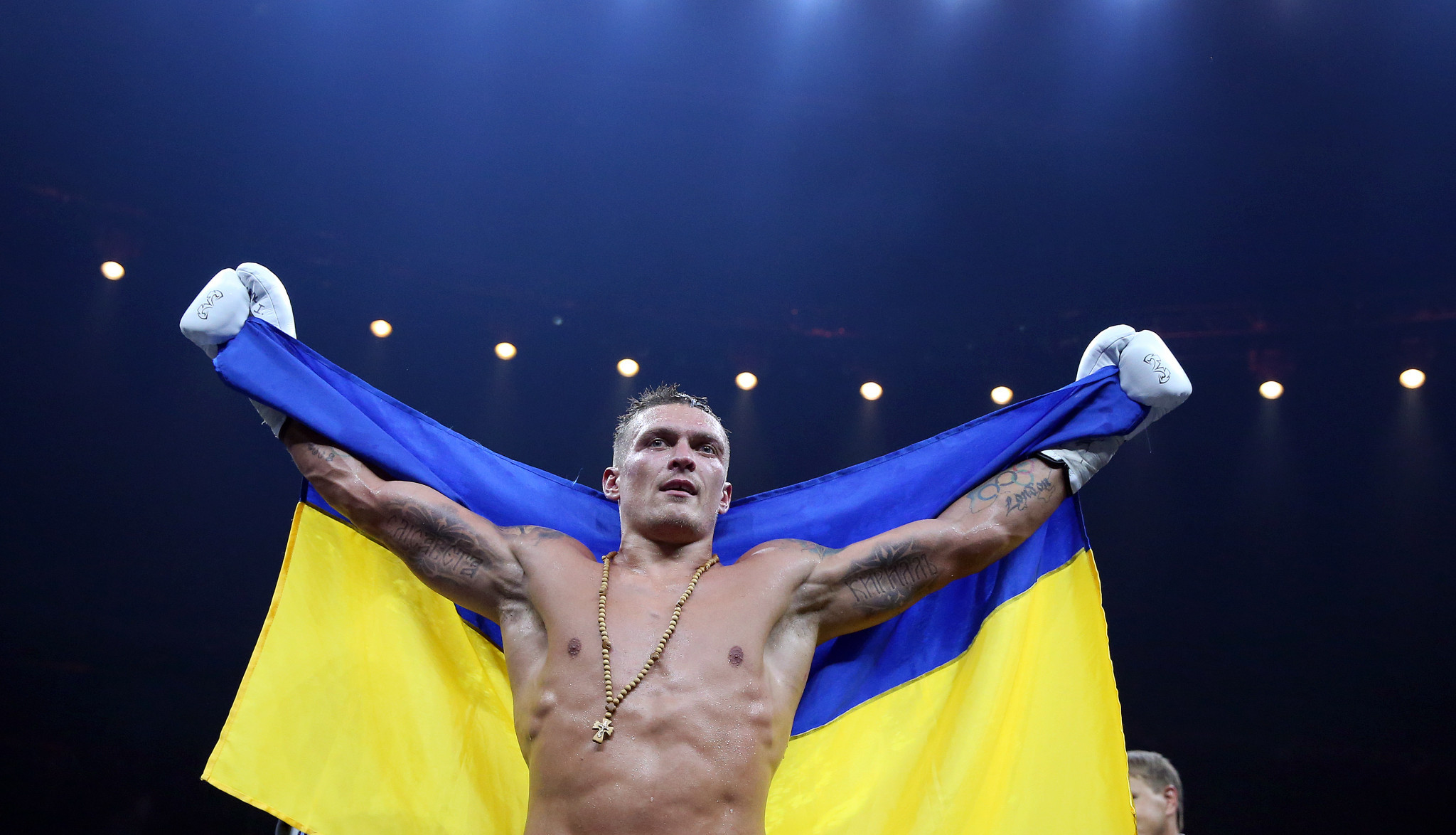 Olympic champion boxer Oleksandr Usyk says he is motivated by his compatriots fighting in Ukraine against the Russian invasion.

Usyk, who won the men's heavyweight title at London 2012, is due to face fellow gold medallist from the Games Anthony Joshua of Britain in Saudi Arabia on August 20.

The Ukrainian is said to be in regular contact with soldiers on the frontline, who are urging him on for victory in his upcoming fight.

"I'm motivated by the people of Ukraine, who are struggling hard to defend our independence, to defend our freedom and defend our culture, which other people want to demolish and destroy," he said, as reported by the Mirror.

"They don't want us to exist anymore.

"I'm in touch with many guys from the frontline.

"I receive voice and video messages from them with words of support and they tell me they are praying for me and for my victory.

"This motivates me greatly.

"I have also heard from some of my friends, military guys, who have come back safe from their different operations.

Usyk was born in Crimea, which was annexed by Russia in 2014, and served in Kyiv as a defence volunteer in the early weeks of the conflict.

He had to be persuaded to leave the capital to train for his rematch with Joshua but intends to return to reunite with his family.

The 35-year-old is also in communication with Ukrainian President Volodymyr Zelenskiy and is full of praise for the leader.

"It is the real deeds of people that motivate me," Usyk told the Mirror.

"If the President of Ukraine had left in the first days of the war, it would have left the Ukrainian people without hope.

"But he didn’t and that motivated us to stand strong and fight.

"He said, 'just give me the weapons because if someone comes to kill me, I want to be able to defend myself.'"

The fight against Joshua is due to take place at the King Abdullah Sports City in Jeddah, with Usyk defending an undefeated career record of 19 wins and zero losses.

Usyk won the first duel on September 25 last year via a unanimous decision from the judges.

Usyk had previously spoken of his desire to have the rematch staged at Kyiv's Olimpiyskiy Stadium but admitted it was extremely unlikely.