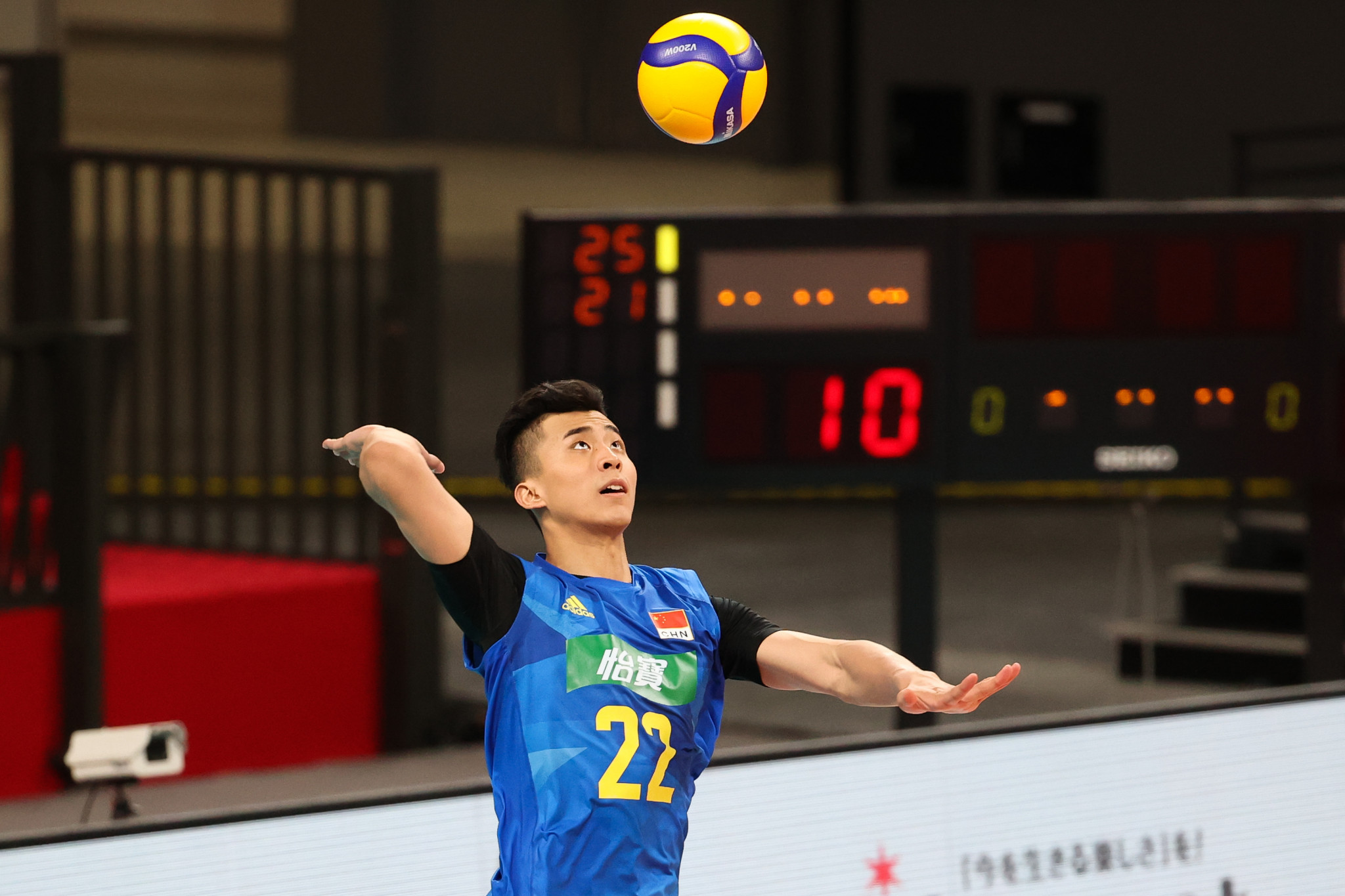 China secured their second-ever Asian Men's Volleyball Cup title with a straight-sets victory against Japan in Nakhon Pathom in Thailand.

The result marked the first time that China had won the event in a decade following their only previous triumph in 2012.

China beat Iran in the final on that occasion.

South Korea and Qatar both have one win.

China put it past Japan in hard-fought three-set thriller 25-20, 25-23, 25-22 in the mighty final clash of the 2022 AVC Cup for Men to capture the eventual title with remarkable unbeaten record, their second time in history after they first won it 10 years ago in Vietnam. pic.twitter.com/x84lm69bIV

Outside spiker Zhang Jingyin of China was named the tournament's Most Valuable Player (MVP) and was joined by team-mates and middle blockers Peng Shikun and Zhang Zhejia in the team of the best players in the competition.

Japan were represented by Akihiro Fukatsu and Issei Otake, who were deemed best setter and best opposite spiker, respectively.

Bahrain, meanwhile, were judged to have had the best libero in Husain Sultan and one of two best outside spikers Mohamed Abdulla, alongside Zhang.

The Asian Women's Volleyball Cup is set to take place next, from August 21 to 29, in the Filipino city of Pasig.