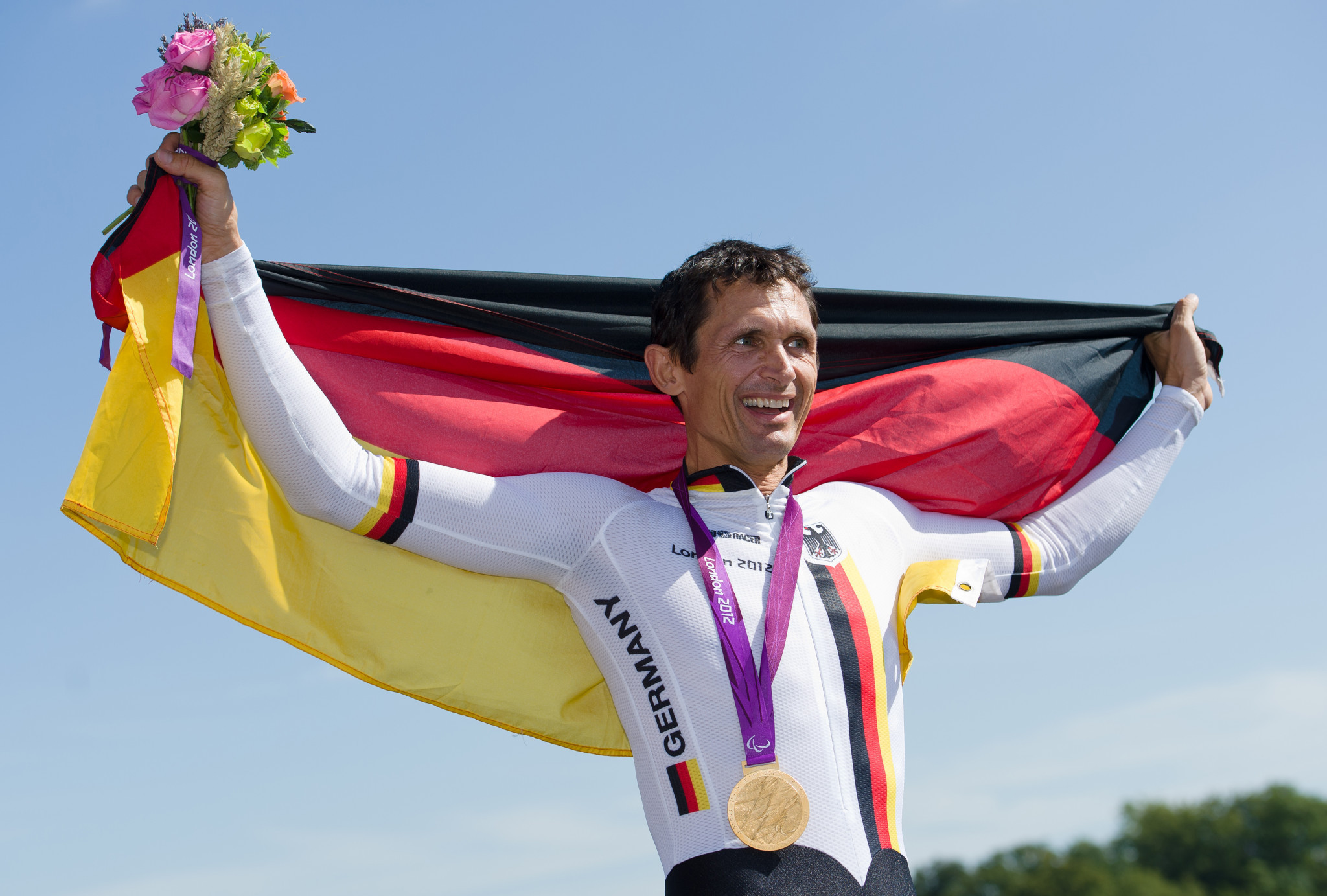 The Germany crossed the line in 28min 44.90sec to take gold.

Olympic silver medallist from Tokyo Finlay Graham of Britain added a world silver to his name by finishing 0.08 later.

Florian Bouziani of France settled for bronze in 26:35.35.

Another Tokyo medallist Ewoud Vromant of Belgium cruised to victory in the men’s C2 time trial in 26:37.97.

Silver and bronze went to Alexandre Leaute and Darren Hicks of France and Australia in 26:52.62 and 27:04.88 respectively.

Frances Brown of Britain took gold in the women’s C1 time trail in a race that featured one other rider.

In the women’s C2 time trial, there was joy for German rider Maike Hausberger who won the gold medal in 31:04.10.

Clara Brown of the United States was the winner in the women's C3 time trial race.

Japan and Austria got silver and bronze thanks to Keiko Sugiura and Paige Greco.