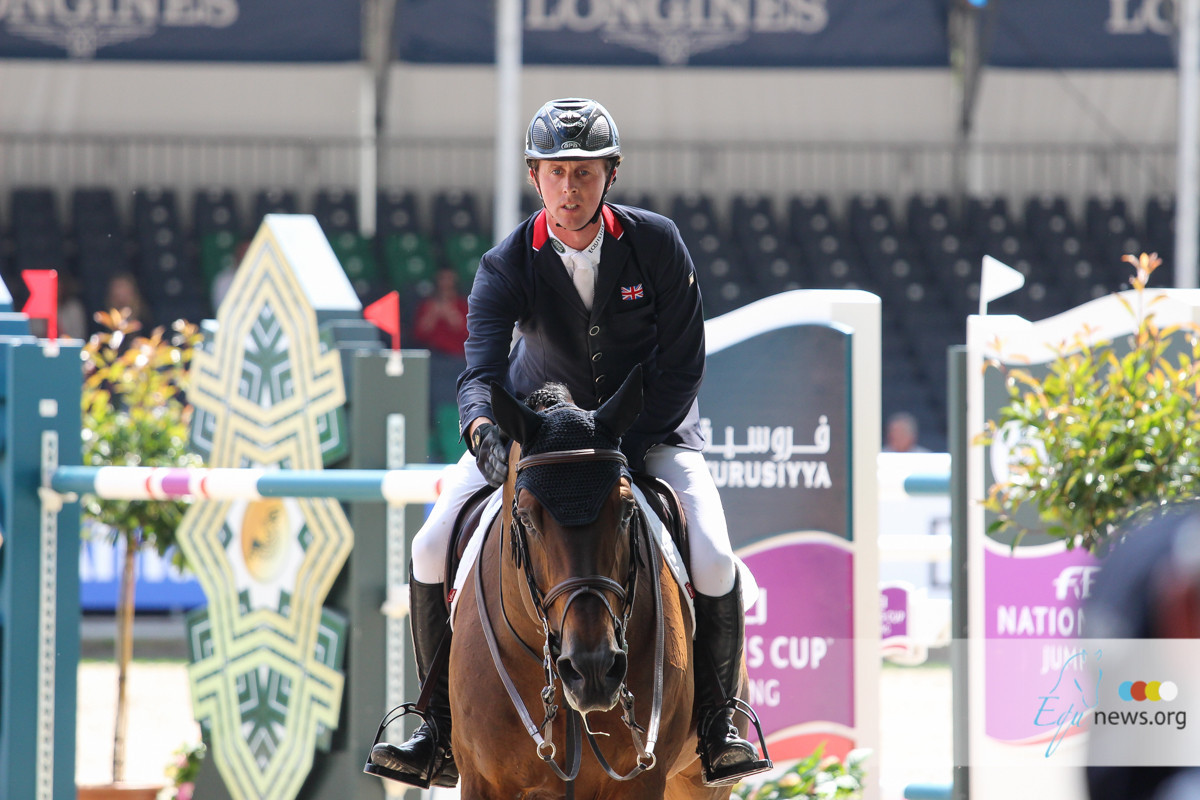 Olympic and world champions such as Ben Maher, Isabell Werth and world number one Martin Fuchs are among the star attractions at the 2022 International Equestrian Federation (FEI) World Championships set to begin in Herning tomorrow.

The tournament that runs until August 14 is set to feature some of the world’s best jumping, dressage, Para dressage and vaulting athletes.

In jumping, Tokyo 2020 gold medallist Maher of Britain and Explosion W along with FEI Jumping World Cup™ Final winner Fuchs and Leone Jei are the favourites.

Swedish pair of Henrik von Eckermann and King Edward and Peder Fredricson and All In are also in contention for the jumping gold medal.

Defending champion Werth of Germany and DSP Quantaz is the one to look out for in dressage along with Ingrid Klimke, who brings Franziskus to her first World Championships in dressage.

It takes thousands of heroes to create our champions.

From all around the world, no matter which part you play. It takes every role within this cast to create our journey, our victory, our champions.

Olympic champion Jessica von Bredow-Werndl will be a huge miss for the Germans as she is expecting a baby soon.

As expected, Britain is set to dominate the para dressage event and are tipped to win the  team gold.

The Netherlands, who bagged silver in Tokyo, are the next best with Demi Haerkens, Frank Hosmar, Lotte Krijnsen and Sanne Voets all set to feature.

Tokyo 2020 individual gold medallist Roxanne Trunnell of the United States will lead the American side.

The FEI World Championships at @herning2022 in numbers… 🔢

And just ONE more sleep! Eeeek, this is it…#ChampionsAsOne #Herning2022

Lambert Leclezio, Lorenzo Lupacchini and Julian Wilfling -the top three male vaulting athletes – will be present in Demark making it an exciting battle.

A total of 17 nations will take part in the women’s vaulting event.

World number one Manon Moutinho of France will up against second ranked Kimberly Pamler of the United States and world number three Austrian Eva Nagiller for the title.