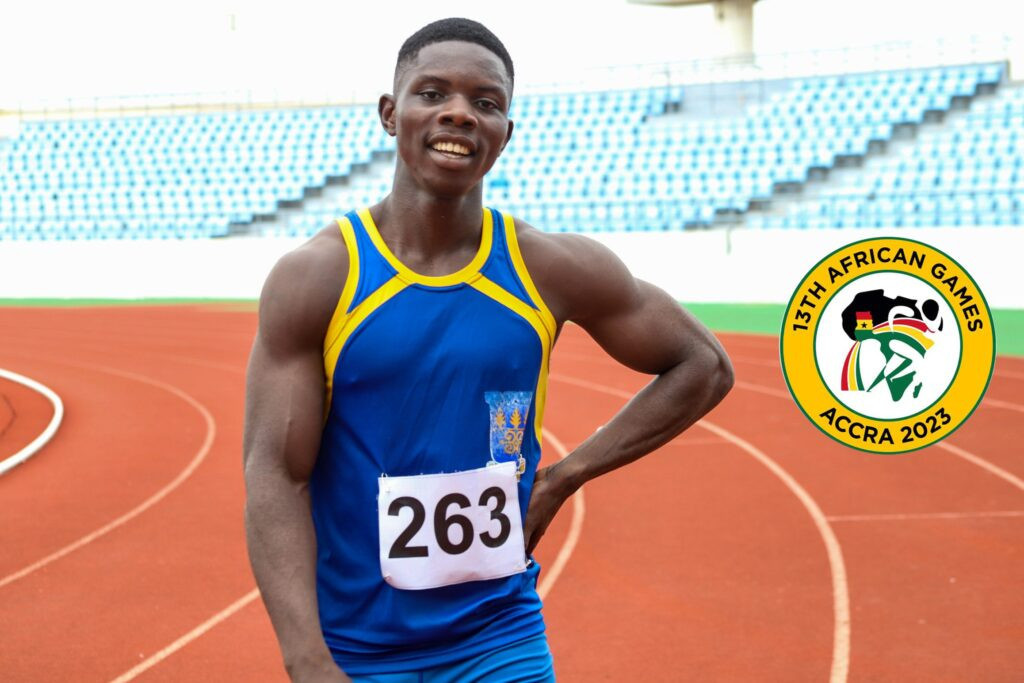 The Ghana Athletics Association, Ghana Olympic Committee and the Ministry of Youth and Sports were also involved in laying on the competition at Cape Coast Stadium.

Results from the competition - staged on June 30 and July 1 - could impact team selection for next year's African Games, according to the Organising Committee.

Cape Coast Stadium is not due to stage events come the 2023 African Games, however, several University of Ghana venues are.

August 2023 has been identified as the most likely window for the next edition of the African Games.