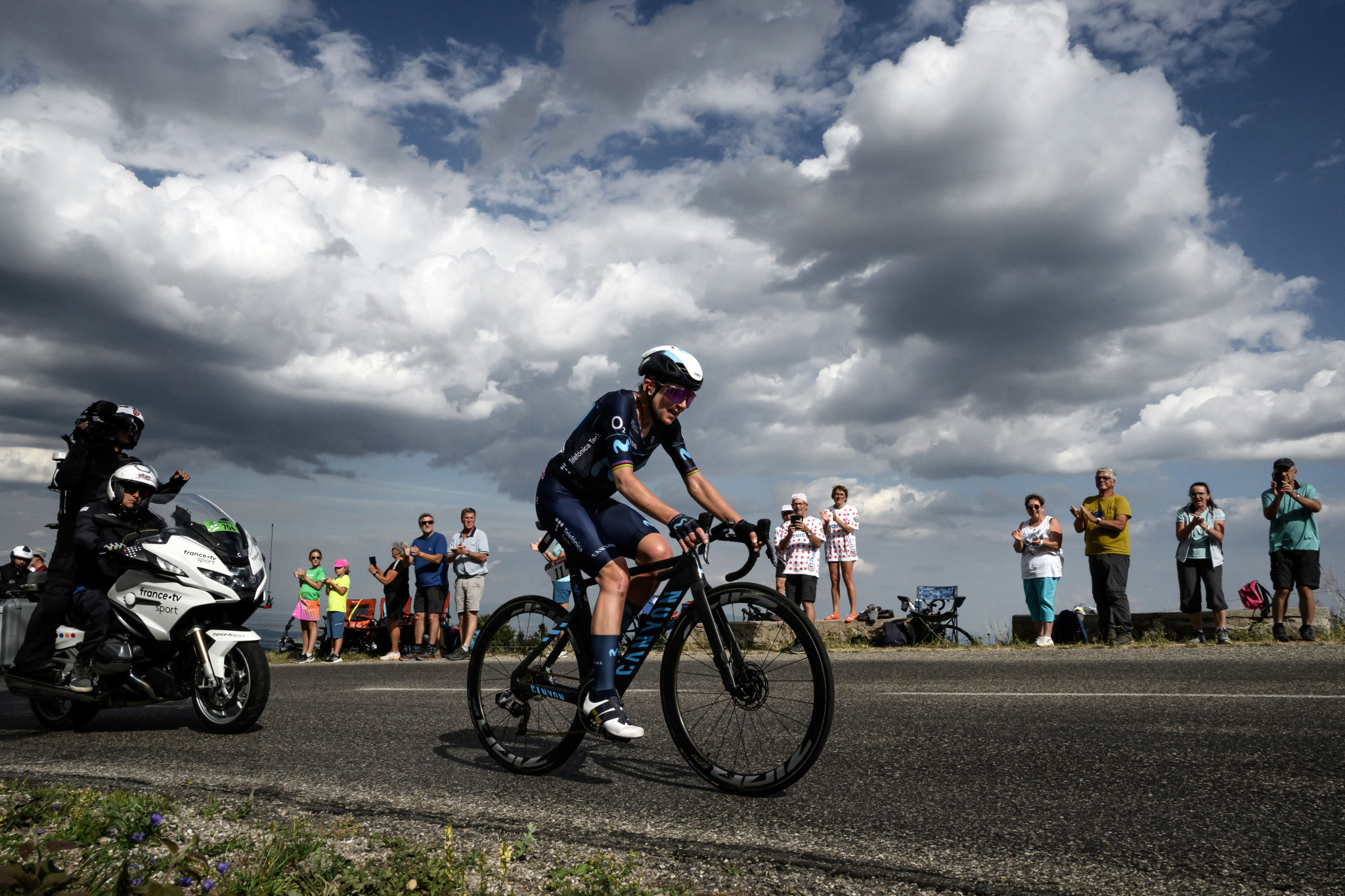 Van Vleuten and her Movistar team attacked on the first category-one climb of the route and established a race-changing lead over the majority of the field.

Demi Vollering, in SD Worx colours, was able to stay with van Vleuten but Marianne Vos - their compatriot in the yellow jersey - could not and was more than seven minutes behind at the summit.

Van Vleuten made another move on the Col du Platzerwasel climb, dropping Vollering to make a solo break with another 62 kilometres still to go.

The ambitious ploy paid off, with the Tokyo 2020 time trial gold medallist able to make it stick and grow that lead to 3min 26sec by the stage's conclusion, 127.1km after the riders set off from Sélestat.

Vollering was second and the Dane Cecilie Uttrup Ludwig third, 5:16 back.

By the time Vos finished the stage, 24:44 had elapsed.

Van Vleuten has an advantage of 3:13 over Vollering heading into tomorrow's final stage.

Poland's Katarzyna Niewiadoma, riding for Canyon-SRAM, is 4:33 behind.

The concluding 123.3km stage is another mountain route, from Lure to La Super Planche des Belles Filles, and includes a pair of category-one climbs, finishing with an ascent to a the ski lift.