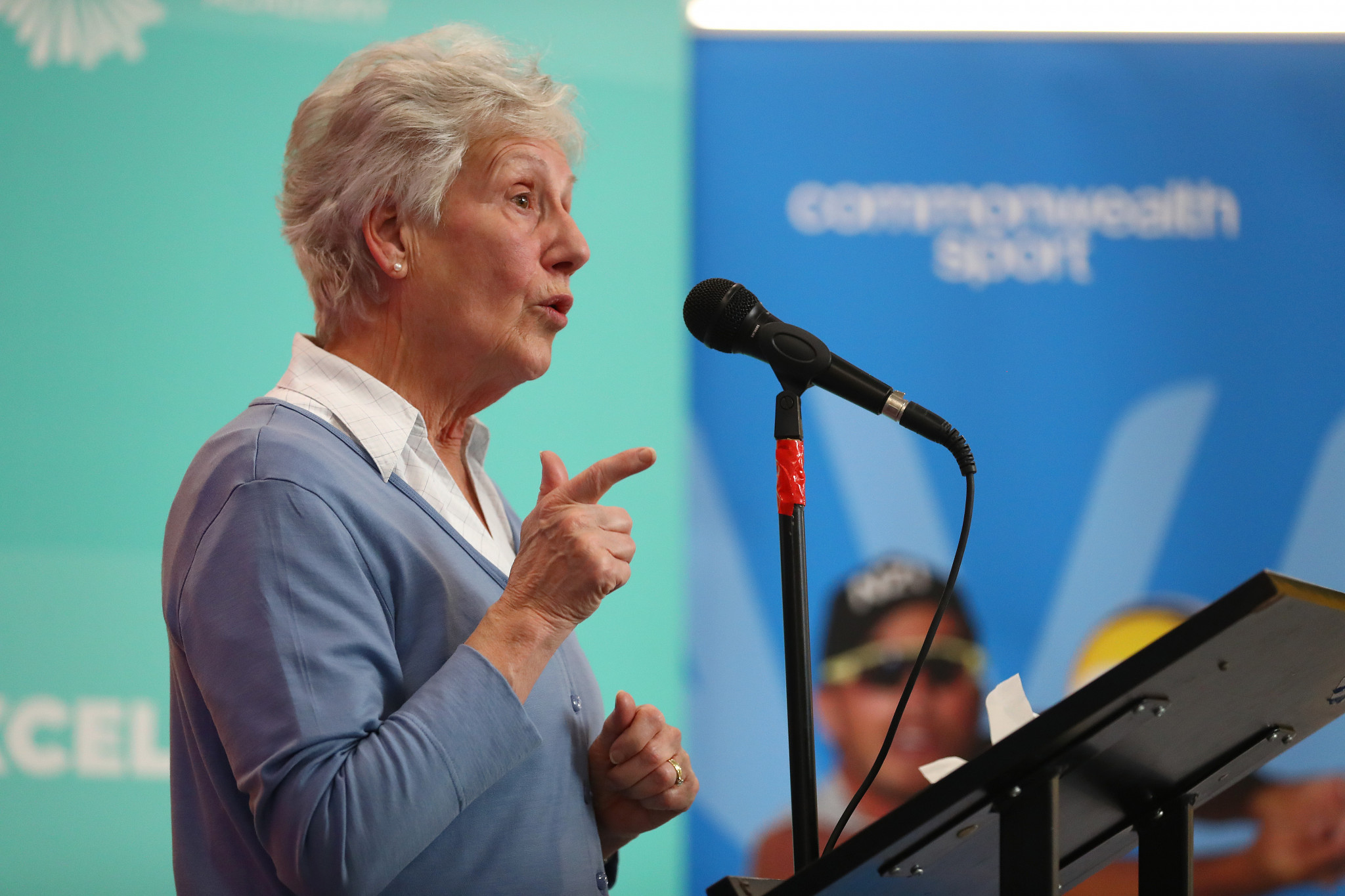 The event is due to take place from November 14 to 17 in Auckland in New Zealand and online.

The three global sports leaders are among almost 500 speakers confirmed for the event.

As GCF President, Dame Louise is currently engaged with the Birmingham 2022 Commonwealth Games, which have the largest women's and Para sport programmes in the event's history.

Mlambo-Ngcuka, the first woman to hold the position of Deputy Prime Minister in South Africa, was executive director of United Nations Women from 2013 to 2021.

Among the speakers from New Zealand will be Raelene Castle, chief executive of Sport New Zealand and former chief executive of Rugby Australia and Netball New Zealand, Dame Valerie Adams, the double Olympic shot put champion who coached her sister Lisa to shot put gold at the Tokyo 2020 Paralympics, and Dame Sophie Pascoe, the nation’s most decorated Paralympian who has amassed 19 medals from four Games, including 11 gold.

"We are thrilled that His Royal Highness Prince Feisal, Dr Phumzile Mlambo-Ngcuka and Dame Louise have all agreed to join us live in Aotearoa New Zealand this November, alongside Raelene, Dame Val and Dame Sophie," Pauline Harrison, chair of the IWG World Conference Steering Committee, said.

"The 8th IWG World Conference on Women & Sport is fully interactive, both in person and online.

"To confirm speakers of this calibre is tremendous; our participants will enjoy unprecedented access during the event, due to our focus on collaboration, practical application and delivering solutions.

"Over the next few weeks, we will be adding many further global names representing the diversity of our international community of action, as we work to put the last final pieces of the puzzle together."