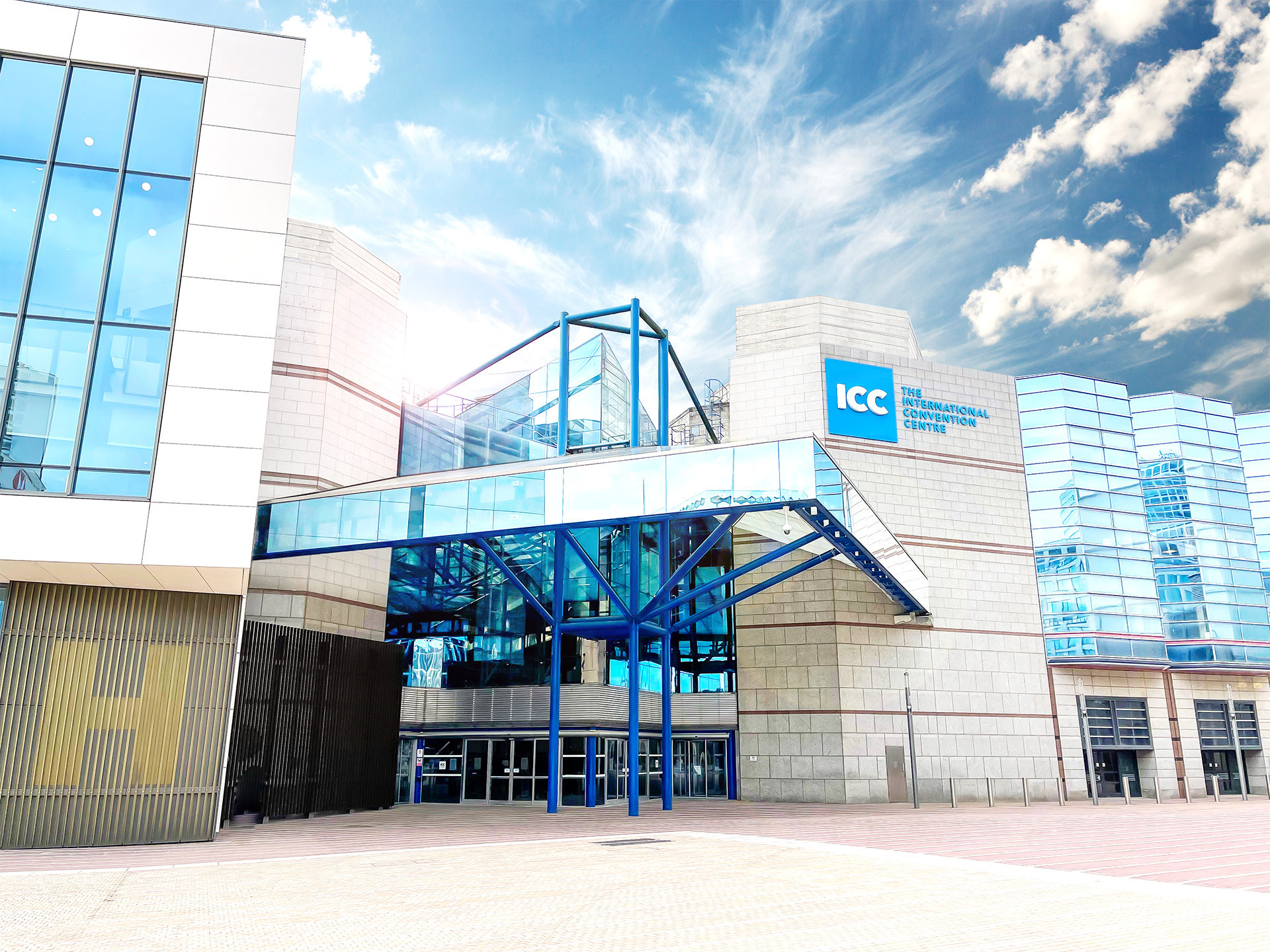 Following on from yesterday’s announcement that the United Kingdom would host the International Working Group (IWG) on Women & Sport World Conference in 2026, the International Convention Centre (ICC) in Birmingham has been confirmed as the venue.

The Sport and Recreation Alliance’s successful bid will see the UK take over from New Zealand as hosts of the IWG Secretariat from 2022 to 2026, which includes the World Conference.

The ICC will welcome more than 1,200 delegates when the conference takes place.

The West Midlands Growth Company played a prominent role in the bid along with a number of other regional bodies, and says the event will bring a £1.6 million ($2.2 million/€1.9 million) boost to the local economy.

The company also believes it will bring additional tourists to the city, improve its infrastructure and create jobs.

The West Midlands Growth Company’s chief executive Neil Rami said of the successful bid: "We are honoured to have been selected to deliver an outstanding event for the International Working Group on Women & Sport Conference in 2026.

"Throughout the bid process, West Midlands Growth Company worked closely with partners across the business and events community and accommodation sector, leading a network of stakeholders who all shared an overwhelming support for the bid.

"It was a masterclass in how the region’s sense of positivity and can-do attitude, coupled with its passion, ideas and enthusiasm can really make a difference.

"We all look forward to being part of a global event which will put Birmingham in the spotlight, supporting employment, business skills and societal change."

The ICC opened in 1991, and Ian Taylor, managing director of the NEC Group Conventions & Exhibitions that own the venue, said: "The successful bid to host the 2026 IWG World Conference on Women & Sport in Birmingham shows how the city and region can come together and work in partnership to win major events.

"This collaborative approach gives us a real competitive edge and we want to build on it so we can continue to attract globally significant events for years to come.

"This conference will set an ambitious agenda and I have no doubt that Birmingham and the wider region will take the opportunity it provides to inspire a better world of sport and physical activity.

"For the ICC to be involved in creating a culture of greater diversity in sport is a real honour and we look forward to welcoming more events with our city partners in the future."

The leader of Birmingham City Council, Cllr Ian Ward, and the Mayor of the West Midlands, Andy Street, also spoke of their pride at bringing the event to the city, and believe it will serve as an ideal host.

As @brumleader says: “It’s fitting that this event is coming to Birmingham in the years after we are the Proud Host City for @birminghamcg22 – the first ever major multi-sport event to award more medals to women than men.” @thecgf #BeBoldBeBham #B2022 https://t.co/t1WlHoolVO

The World Conference concludes the four-year secretariat, and is the largest independent conference in the world aiming for gender equality in and positive social change for women and girls through sport and physical activity.

It will be hosted by Auckland on New Zealand’s North Island in 2022, and has previously been held in Namibia, Canada, Japan, Australia, Finland and Botswana.

The event in 2026 will be the first time it has been held in the UK since the first conference in Brighton in 1994.

The declaration made there was updated 20 years later in Helsinki to become the Brighton plus Helsinki Declaration on Women and Sport, which includes 10 principles for women and girls to be involved with sport and physical activity freely and safely.

Birmingham is also the host for the Commonwealth Games in 2022, which are due to take place from July 28 to August 8.