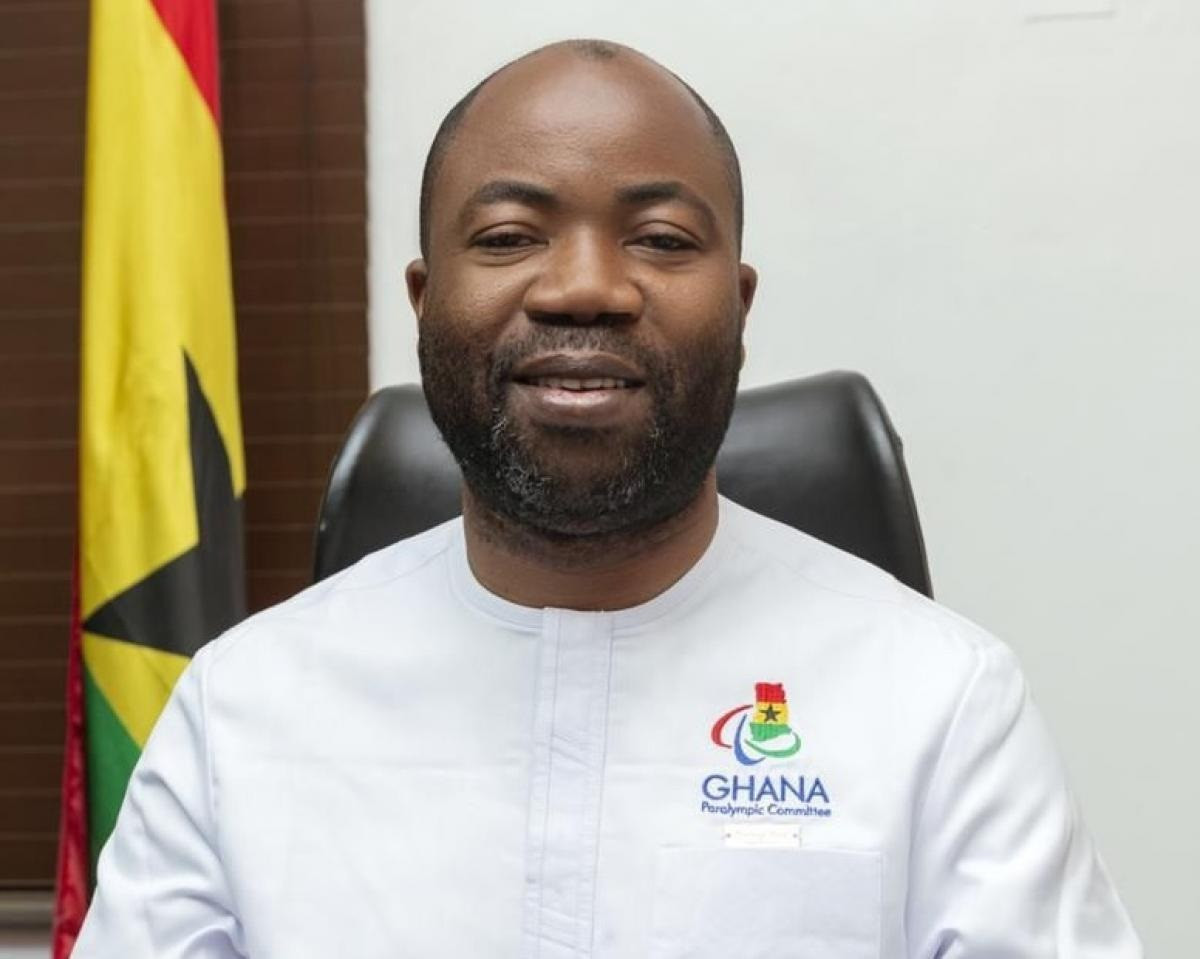 African Paralympic Committee President Samson Deen has pledged his commitment to "rebuilding trust in Para-sport" after being added to the Organising Committee for the Accra 2023 African Games.

Deen, head of the National Paralympic Committee of Ghana, was sworn in as a member of Accra 2023 by Ghanaian Youth and Sports Minister Mustapha Ussif at the country's Sports Ministry.

Ghana is preparing to host the African Games for the first time and is also planning to stage the first-ever African Para Games in 2023.

Deen will hope to play a key role in preparations for the African Para Games as he vowed to "bring my experience to the table".

The Ghanaian official also revealed that he planned to visit French capital Paris when it stages the 2024 Olympics and Paralympics.

"I'm delighted that the planning is now well underway and will accelerate as we head towards the agenda to host the first-ever African Games in Accra when the Para-sport unit is due to be in operation," said Deen in a report by GhanaWeb.

"It's a good step, first to initiate the discussion with the executive chairman within the perimeters than behind the fence.

"I'm travelling to Paris 2024 in France to discuss operational routes and support for the organisation of the first-ever African Games in Accra 2023 and will bring my experience to the table.

"We are committed to rebuilding trust in Para-sport and my role is to propagate our agenda by seeking the support of the chairman of the Local Organising Committee and members to create a unit committee that will be fundamentally important to manage."

Deen, who was elected APC President last November, replacing Angola's Leonel da Rocha Pinto, is among nine officials on the Accra 2023 Organising Committee as preparations for the African Games continue to ramp up.

Ghana was awarded the Games in October 2018 and more than 5,000 athletes from more than 50 countries are expected to compete.

The event next year is set to be the 13th edition of the African Games, with dates still to be confirmed.

The last African Games were held in Moroccan capital Rabat in 2019.