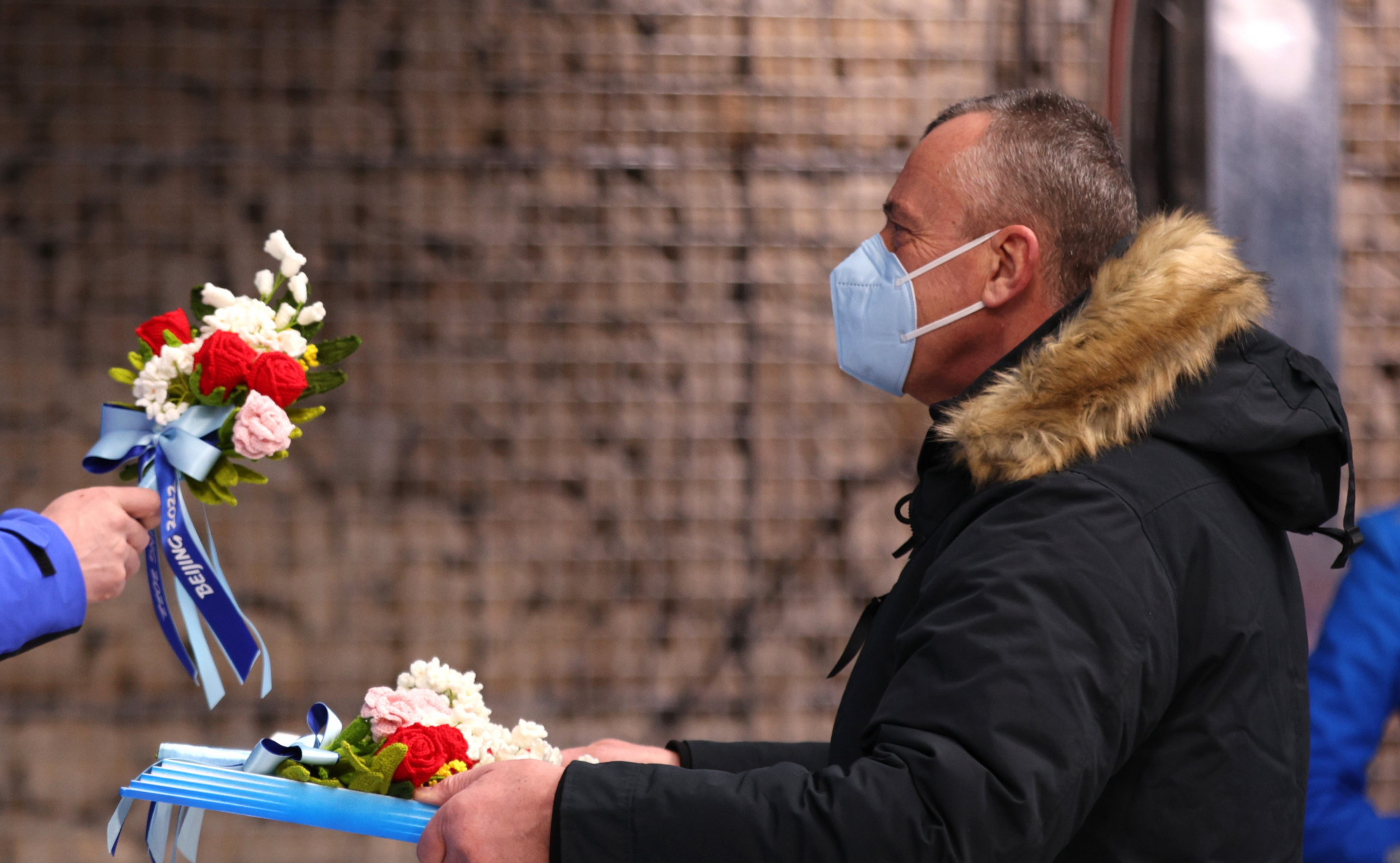 The Winter Olympics, scheduled to take place from February 6 to 22 in 2026, will include a record number of women's competitions.

A new luge event, the women's doubles, has been added to the programme to the delight of the FIL.

But natural track luge has not been included, to the FIL's dismay.

"Within the framework of the Milan Cortina 2026 programme principles, which reflect both the Olympic Charter, the recommendations of the Olympic Agenda 2020+5 and the vision of the IOC and Milan Cortina 2026 for the Games, we are delighted about the inclusion of women's doubles on artificial track, but regret the rejection for natural track luge," Fogelis said.

"The IOC Executive Board decided not to include natural track luge in the programme as it does not meet the Milan Cortina 2026 programme principles, both in terms of quotas and venues."

The FIL previously attempted to have both natural track and women’s doubles competitions added for the Beijing 2022 programme, with its applications proving unsuccessful.

This paved the way for the same proposals being filed for Milan Cortina 2026.

Since luge's introduction to the Winter Olympic Games in 1964, men's doubles has been on the programme at every Winter Games, alongside men's and women's singles.

A team event joined the fray at Sochi 2014 and remains on the programme.

The FIL has increased its promotion of women's doubles in recent years in line with efforts to have it join the Olympic programme, including hosting the discipline's first World Championship in January.