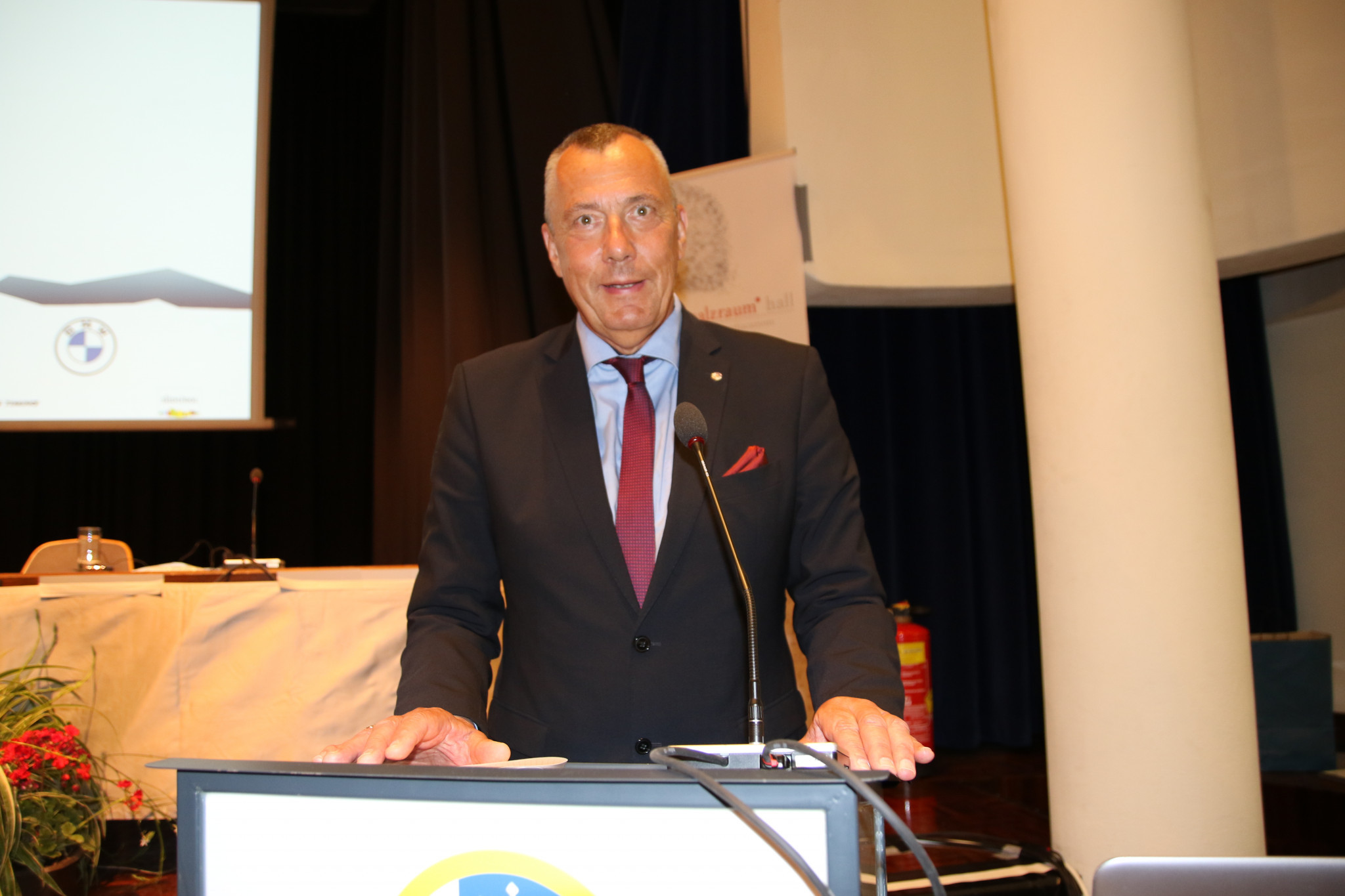 Einars Fogelis has been re-elected as the President of the International Luge Federation (FIL) at the governing body's 70th Congress in Tyrol in Austria.

The Latvian was first elected in 2020 and succeeded Josef Fendt who had been at the helm for 26 years.

Fogelis is only the third President of the FIL which was founded in 1957.

"I thank you for your trust and I am ready for the next four years of hard work for the FIL and the sport of luge," said the 62-year-old.

The rest of the Executive Board was confirmed, with the United States' Dwight Bell also re-elected in his position of general secretary for a second term.

Austrian Harald Steyrer announced that he would not be running again as vice-president of finance and as a result Philipp Trattner was elected to the position.

Trattner is the Head of the Sports Section at the Ministry of Arts, Culture, Public Service and Sports in Austria.

American Claire Del Negro was once again named vice-president for sport, a position she has held since 1998.

Double Olympic gold medallist Armin Zöggeler of Italy held his role of vice-president of technical affairs for which he was first elected in 2018.

The 48-year-old is the only athlete to win a medal in six different editions of the Winter Olympic Games.

Romanian Sorin Buta beat New Zealander Geoff Balme and Leander Moroder of Italy to be elected as the new vice-president for natural track luge to take over from Peer Knauseder who had stood since 2014.

In the run-off election, Buta prevailed with 20 votes of the 32 member federations present.