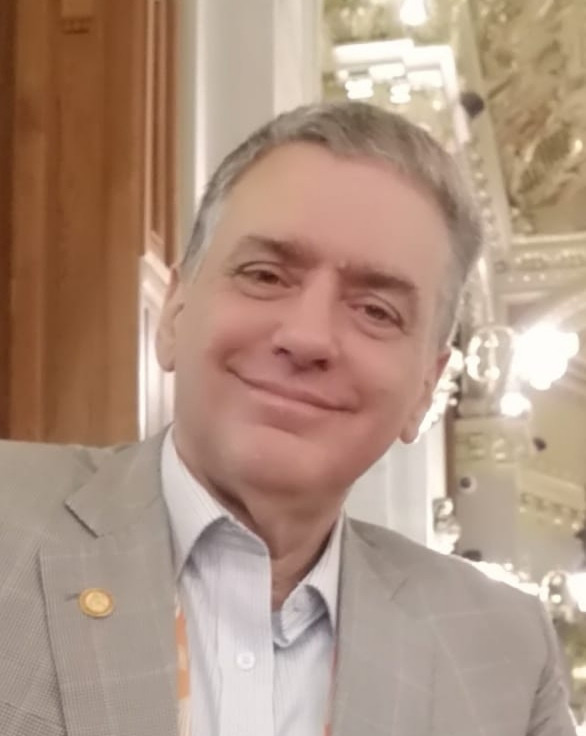 The International Weightlifting Federation (IWF) will hold a second round of voting for one of its top roles after the wrong result was called at elections in Tirana over the weekend.

José Quinones, who was wrongly declared the winner of the election for secretary general treasurer, said he was happy for a head-to-head vote to be held.

The man who finished second, Antonio Urso of Italy, said the elections were "a circus".

The IWF said the incident was the result of human error.

Quinones polled 68 votes to Urso's 60, and 16 went to the third candidate, Ali Moradi from Iran.

To win outright, Quinones needed 73 votes, which is 50 per cent plus one.

As he was five short, there should have been a second round of voting between Quinones and Urso.

It will now take place on Thursday (June 30) and will be open only to delegates who were present for the first round on Saturday (June 25), either online or in Albania.

The elections had already been marred by a dispute in voting for President, with angry scenes preceding Mohamed Jaloud's victory.

Moradi also stayed as a candidate despite being deposed as President of the Iranian federation two days before, by state authorities.

In a message to the Electoral Commission chair, Gabriel Nigon, Quinones said: "The purpose of this correspondence is to advise that according to the constitution of the International Weightlifting Federation the electoral procedure may not have been observed and followed during the IWF Electoral Congress held in Tirana, Albania.

"Specifically the article 4, reference C numeral 15.b and 15.c in regard to the election of the general secretary/treasurer.

"According to the constitution the results shall be determined by way of a result of 50 per cent plus one of votes cast, simply majority.

"For this reason I request that the Electoral Commission evaluate this situation and determines (if it's needed) that the IWF have to call for a new vote of the general secretary/treasurer in the interest of absolute transparency and democracy."

Quinones also wrote to Urso to say he would be happy to return to the polls.

An IWF statement released tonight said: "Upon the completion of the 2022 IWF Electoral Congress it has been discovered that in one election the simple majority percentage was miscalculated by the Independent Electoral Commission for the position of Secretary General Treasurer.

"Following a query made by Mr Jose Quinones, to the Electoral Commission on the published result totals, it was deemed that a premature announcement of a winner was announced.

"As indicated in the IWF Constitution… the winner is required to achieve 50% polled votes plus 1 vote, a simple majority.

"In the calculation of the final decision, it was found that the Electoral Commission inadvertently and by human error miscalculated the percentage required for an outright win.

"For complete transparency and to ensure the IWF Constitution is followed it has been determined by the Electoral Commission and the Electoral Manager to hold the second round of vote (online) between the top two candidates to determine the winner.

"As stipulated in the IWF Constitution, all formalities must be completed within 14 days of the Electoral Congress.

"Therefore, this second round of voting will take place online on Thursday 30 June 2022.

"The vote for this second round will only be available to the eligible member federations who were present (in person and online) on the date of the 2022 IWF Electoral Congress.

"The Electoral Commission unreservedly apologises to the IWF and the two candidates affected by the mistake."