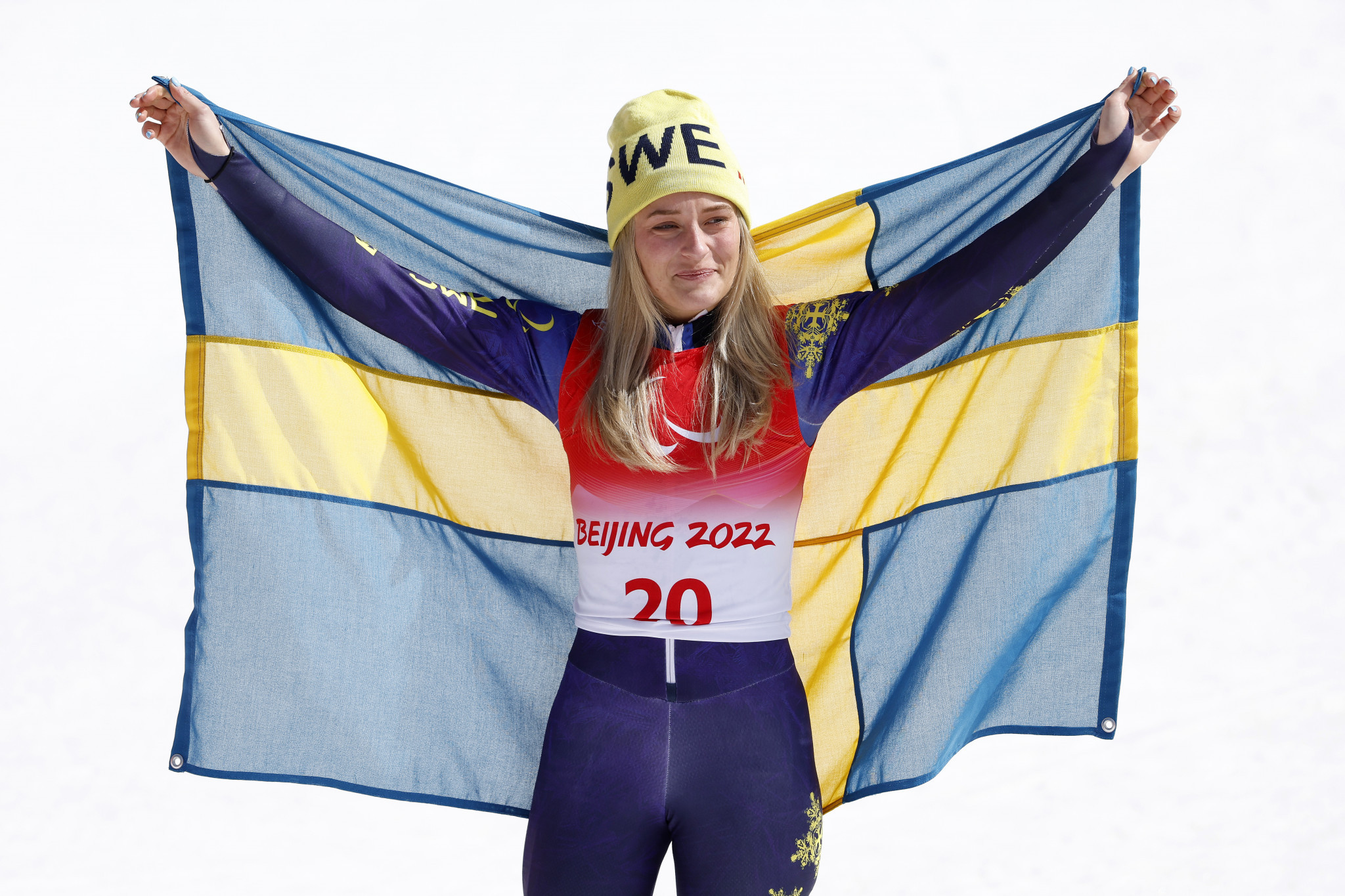 The Alpine skier claimed golds in the super combined standing and slalom standing events while she took bronze in the downhill standing discipline.

The award - formally known as the Victoria Scholarship - has been handed out annually to Swedish athletes since 1979 by the nation's royal family with it officially awarded on Crown Princess Victoria’s birthday, which falls on July 14.

"I was very honoured when they called," Årsjö told Swedish broadcaster Sveriges Television.

"I looked up the list [with winners] on Wikipedia.

"I do not know if you have seen the list?

"It is quite massive."

The 21-year-old was born with Klippel–Trenaunay syndrome which caused muscle reduction in her right leg.

Årsjö, who competes in the LW4 class, stormed onto the scene when she claimed two gold medals in slalom and parallel events at the 2021 Word Para Snow Sports Championships.

Her success has changed the way she views her disability.

She commented: "I said several times to the person who called that, 'What? What are you saying?'.

"Just a few years ago I sat and was "nobody" and did not want this leg, and now I get this because I have this leg.

"It's pretty cool when you think about it.

"Then there are many who have their own disabilities who want to talk and then you feel that you may be influencing and it's fun."