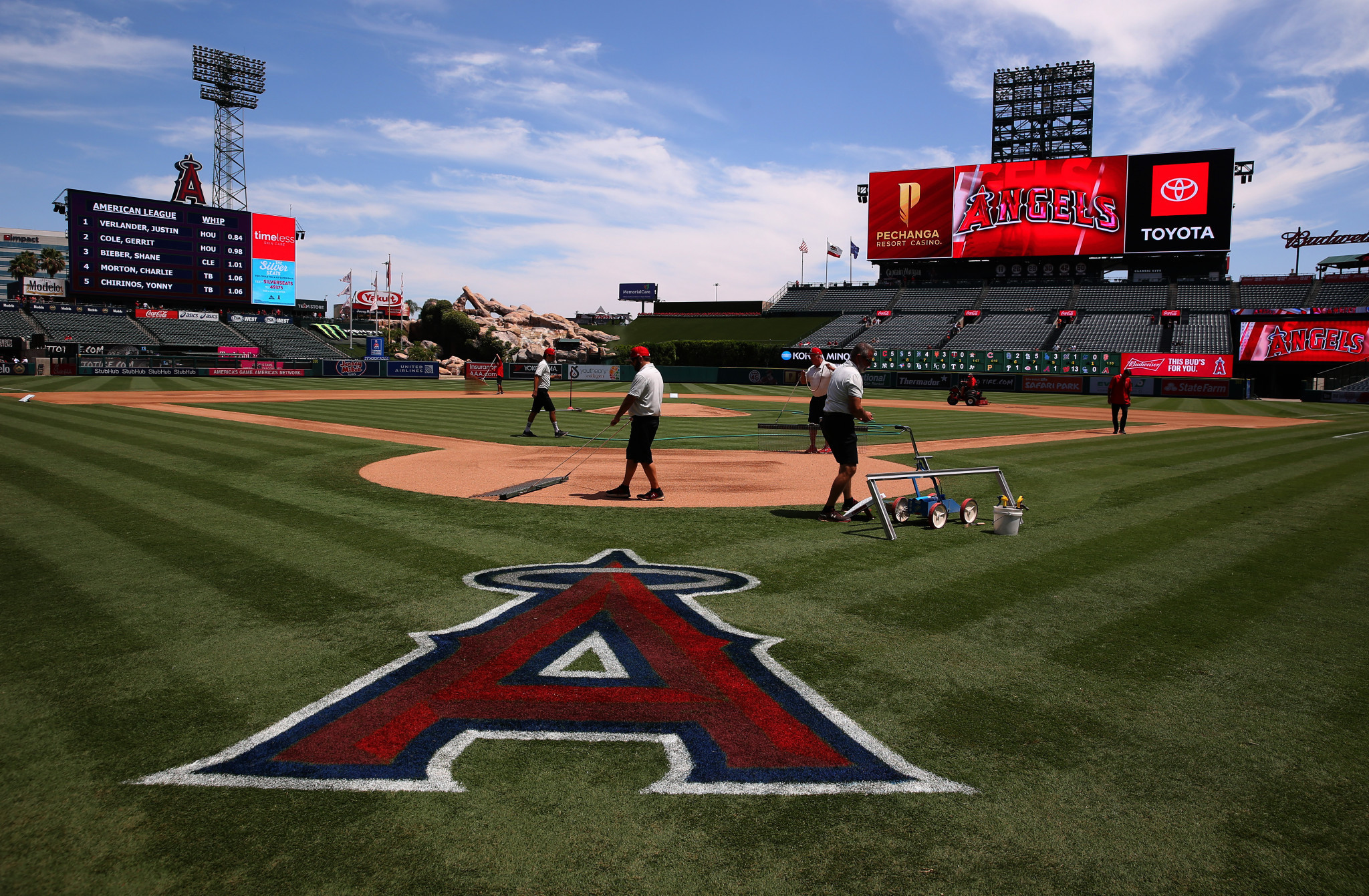 Sidhu has been accused of sharing confidential information with the Los Angeles Angels, as well as defrauding the state of California and obstructing justice, all in an FBI application for a search warrant.

Sidhu has not been charged but has stepped down as Anaheim Mayor, effective today, in the wake of the scandal.

Anaheim is a city within the Greater Los Angeles area and is set to play a part in hosting the Olympic and Paralympic Games in six years' time.

Honda Center, home to ice hockey’s Anaheim Ducks, is due to be the venue for volleyball come LA28.

Angel Stadium itself has been suggested as a possible baseball and softball venue, should the World Baseball Softball Confederation be successful in its attempts to have men’s baseball and women’s softball return to the Olympic programme in 2028.

Anaheim City Council approved the sale of a 153-acre site in Anaheim which includes Angel Stadium in December 2019, selling it to SRB Management Company.

That deal has run into problems since, including the California Department of Housing and Community Development charging Anaheim with breaking state law over not prioritising making the property available for public housing.

The city agreed to pay a fine of $96 million (£77 million/€89 million) to be used for the construction of new affordable housing in the next five years.

The corruption investigation into Sidhu has further delayed the deal going through.

The Los Angeles Times reports that then Angeles have given Anaheim City Council a deadline of June 14 to approve the deal.

As part of the $325 million (£265 million/€300 million) agreement to acquire the land, the owner of the Angels made a commitment to play the team's home games in Anaheim until 2050.

As for Angel Stadium itself, the initial plan gives two options - either renovating the existing venue or building a new, 45,500-seat stadium adjacent to it and the Santa Ana River.

The Angels have played at Angel Stadium since it was first built in 1966.