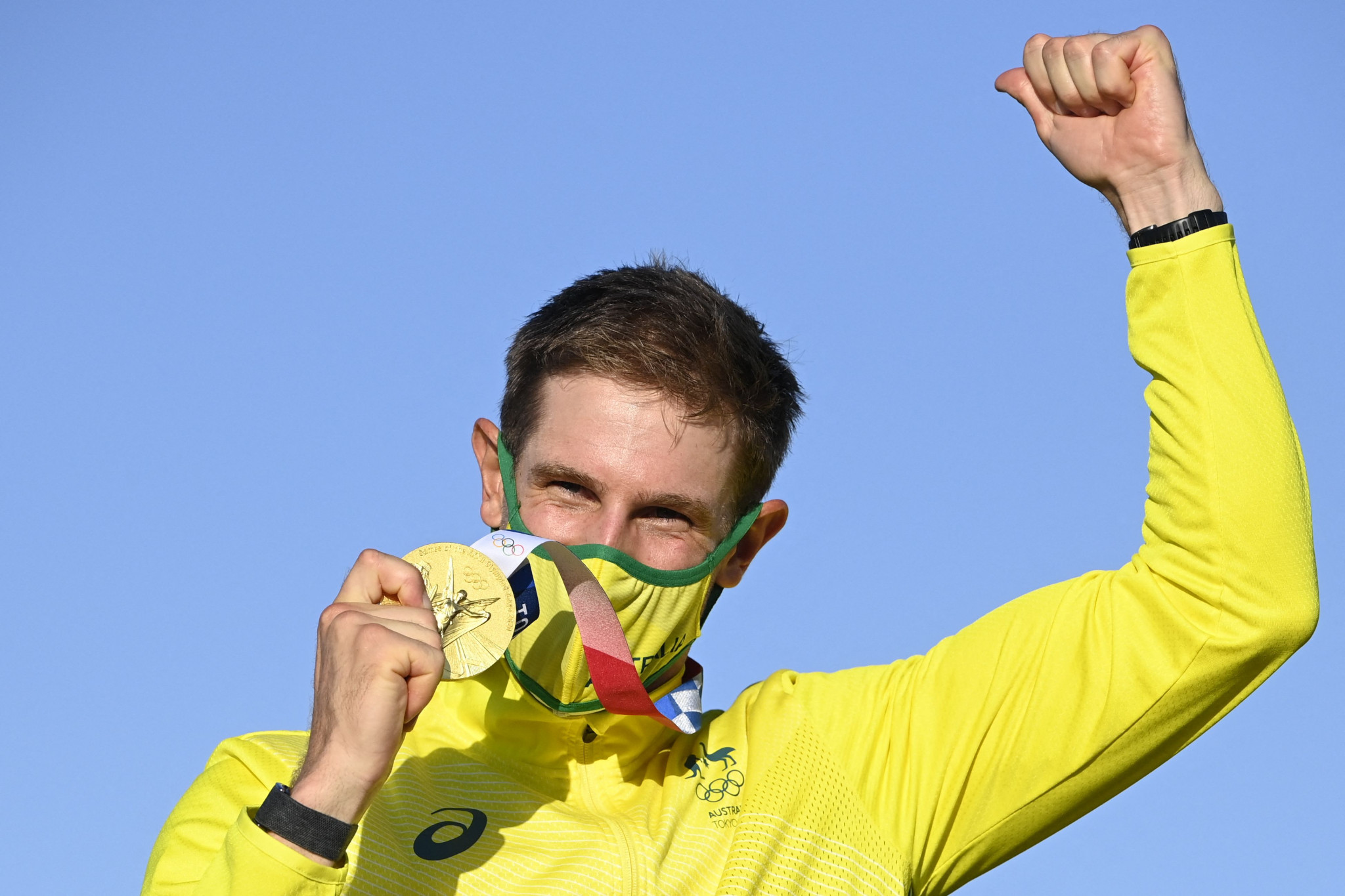 Olympic champion Matt Wearn is out of the ILCA 7 Men's World Championship in Mexico, having picked up an illness.

The Tokyo 2020 laser gold medallist had planned to pursue a first world title off the Riviera Nayarit, having finished second in 2018, 2019 and 2020.

However, illness has intervened.

"I’m really disappointed to miss out on racing here, but I will rest up and be back in fine form for the next regatta," Wearn said, per the Australian sailing team.

That puts Saunders in ninth place overall, with 63 sailors expected to qualify for the final series' gold fleet.

The Hungarian Jonatán Vadnai was second in both yellow races so boasts the best score.

Croatia's Tonči Stipanović, a back-to-back Olympic silver medallist, is second overall and placed fifth and third in the blue races.

Stipanović was third at last year's World Championship in Barcelona, behind only Saunders and Irishman Finn Lynch.

Lynch came 10th and then second in the blue races.

Past world champions Pablos Kontides from Cyprus and Germany's Philipp Buhl have 19 and 25 points, respectively, and so sit 12th and 22nd overall.

Four more races are scheduled in the qualifying series, before the field is reassigned for the final series.