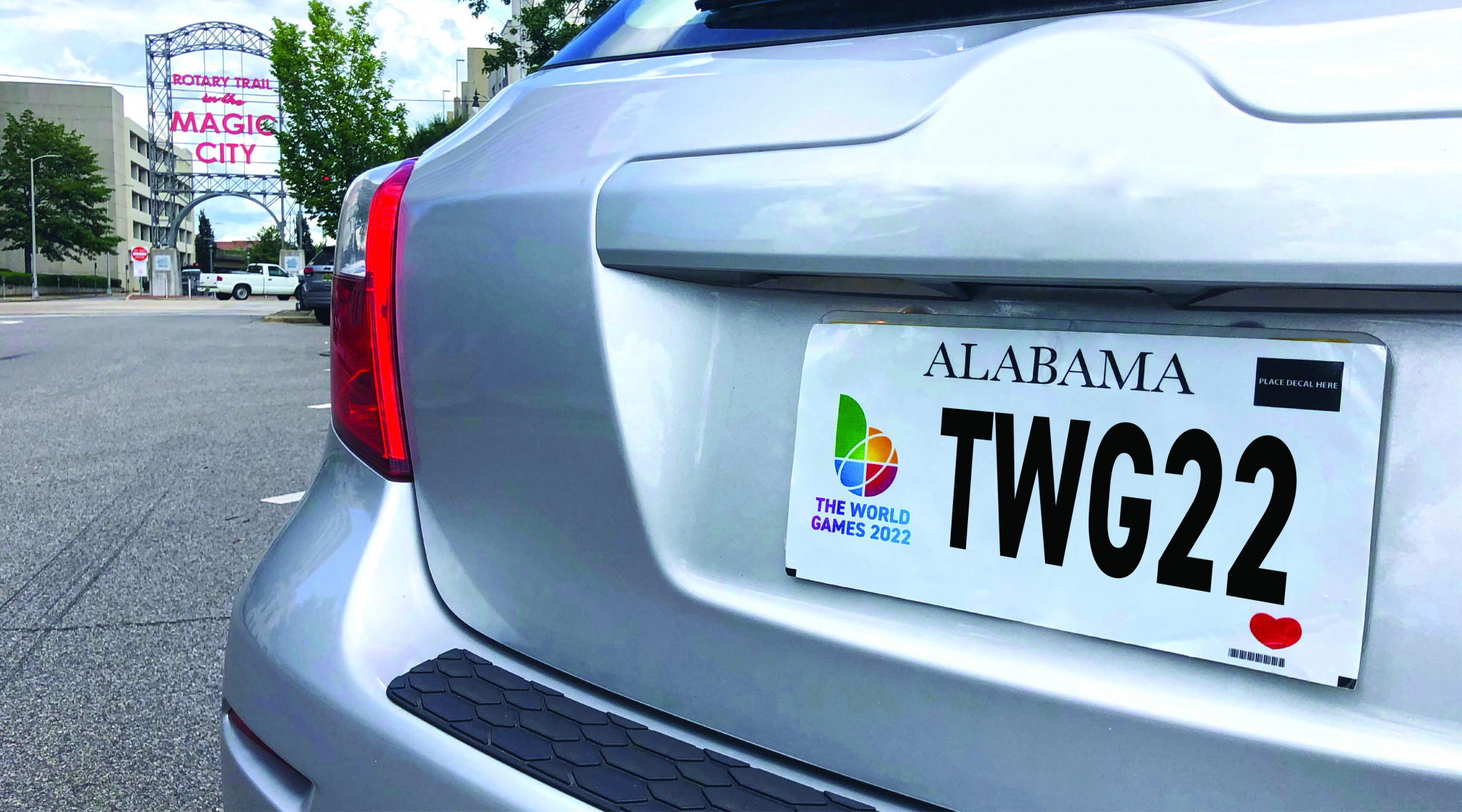 The schedule for World Lacrosse Sixes, which is due to make its debut at this summer’s World Games in Birmingham, Alabama, has been announced.

Sixteen teams from four continents are set to take part in the new lacrosse format which features short, action-packed games played on a smaller field with fewer players than the traditional game.

The men are scheduled to compete from July 8 to 12, while women's matches are due to take place from July 12 to 16.

All matches are due to be played at PNC Field at the University of Alabama in Birmingham.

Each day will be split into morning and afternoon sessions, with the medal games due to take place from 7pm local time on the final day of both the men's and women's competitions.

The men's and women's events follow the same format - three days of qualifying round matches, followed by a playoff round with placement games, semi-finals and finals.

Nine nations are set to compete in lacrosse competition at The World Games.

The World Games are due to take place from July 7 to 17, with 110 nations set to participate in the multi-sport event.