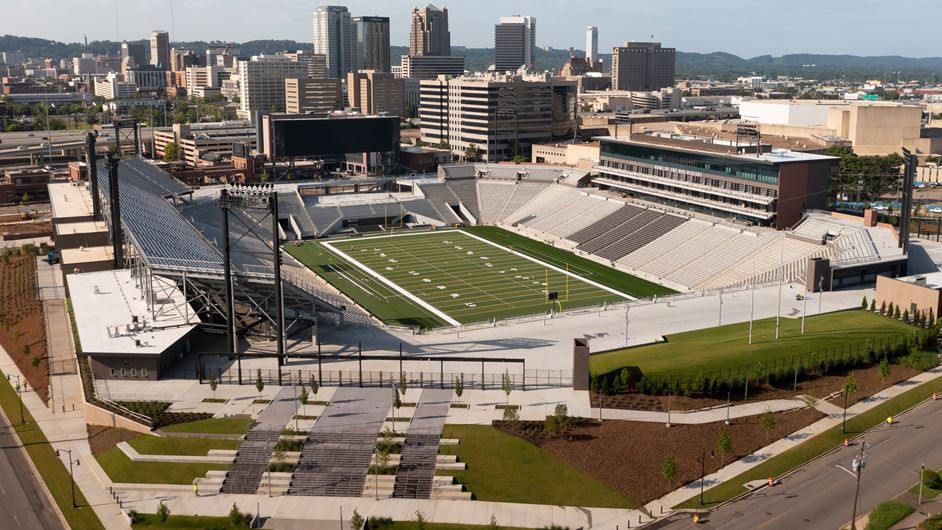 A total of 110 nations are to be represented at the Birmingham 2022 World Games, setting a new participation record near the end of the qualification process.

Previously, the record was set at the 2017 World Games, when athletes from 102 nations competed in Wrocław, breaking the mark of 91 set in Cali in 2013.

The latest of the nations to qualify is Afghanistan, whose athletes Kawsar and Frestha Sherzad are due to compete in women's muaythai.

They will also be the first to enter the Protective Stadium in the Opening Ceremony for the Games, as Afghanistan is the first nation alphabetically.

The International Handball Federation is still to finalise its teams, with the last qualifying tournament for them being the North America and Caribbean Handball Confederation Beach Handball Championships in Acapulco, which ended on Wednesday (April 27).

Mexico qualified from the women's tournament and Puerto Rico from the men's - the latter finishing runner-up to World Games hosts United States.

The US have qualified 373 athletes and are to be represented in 142 of the 206 medal events.

Ukraine has 140 athletes qualified for the Games, but it is unknown how many would be able to compete in Birmingham due to the ongoing invasion of the nation.

The International World Games Association and the Birmingham 2022 Organising Committee are looking to ensure as many of them can compete.

Japan is to have 160 athletes at the Games as the top Asian nation, while Colombia leads the way in South America with 107.

The biggest teams in Africa are Egypt with 37 and South Africa with 34.

Russia and Belarus have been banned from the World Games due to their involvement in the Ukraine conflict.

A share of the ticket sales for the Birmingham 2022 World Games, scheduled for July 7 to 17, are to be donated to rebuild sporting venues in Ukraine.

The Games were set to take place last year, but it was postponed to avoid a clash with the Tokyo 2020 Olympic Games, which was postponed itself due to the COVID-19 pandemic.