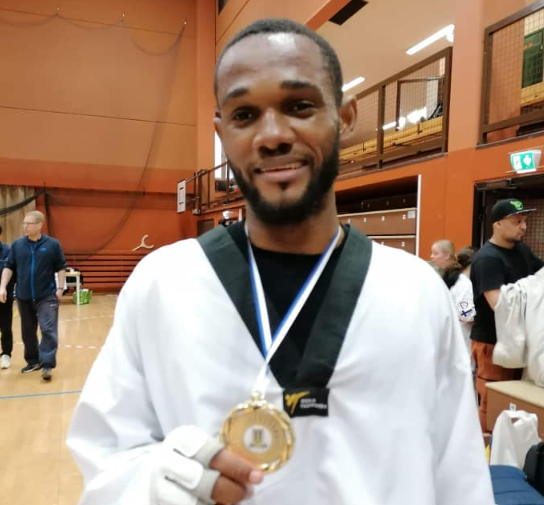 Ghana taekwondo athlete Selasi Damalie has enjoyed success on the mats after moving to Finland.

The under-68 kilograms athlete won a gold medal after competing in the second edition of the Finnish Taekwondo League.

Damalie, who is studying in Finland, is in line to compete for Ghana at the African Championships in Kigali in July, as well as next year's African Games on home soil in Accra.

"There are a number of competitions where I will be competing, in Finland and in Europe," he said.

"I will continue pursuing the Finnish League competitions until the end of the year.

"I will also participate in two training camps outside Finland.

"My goal is to continue to compete for Ghana in international championships globally."

Damalie has also trained with the Finnish national team.