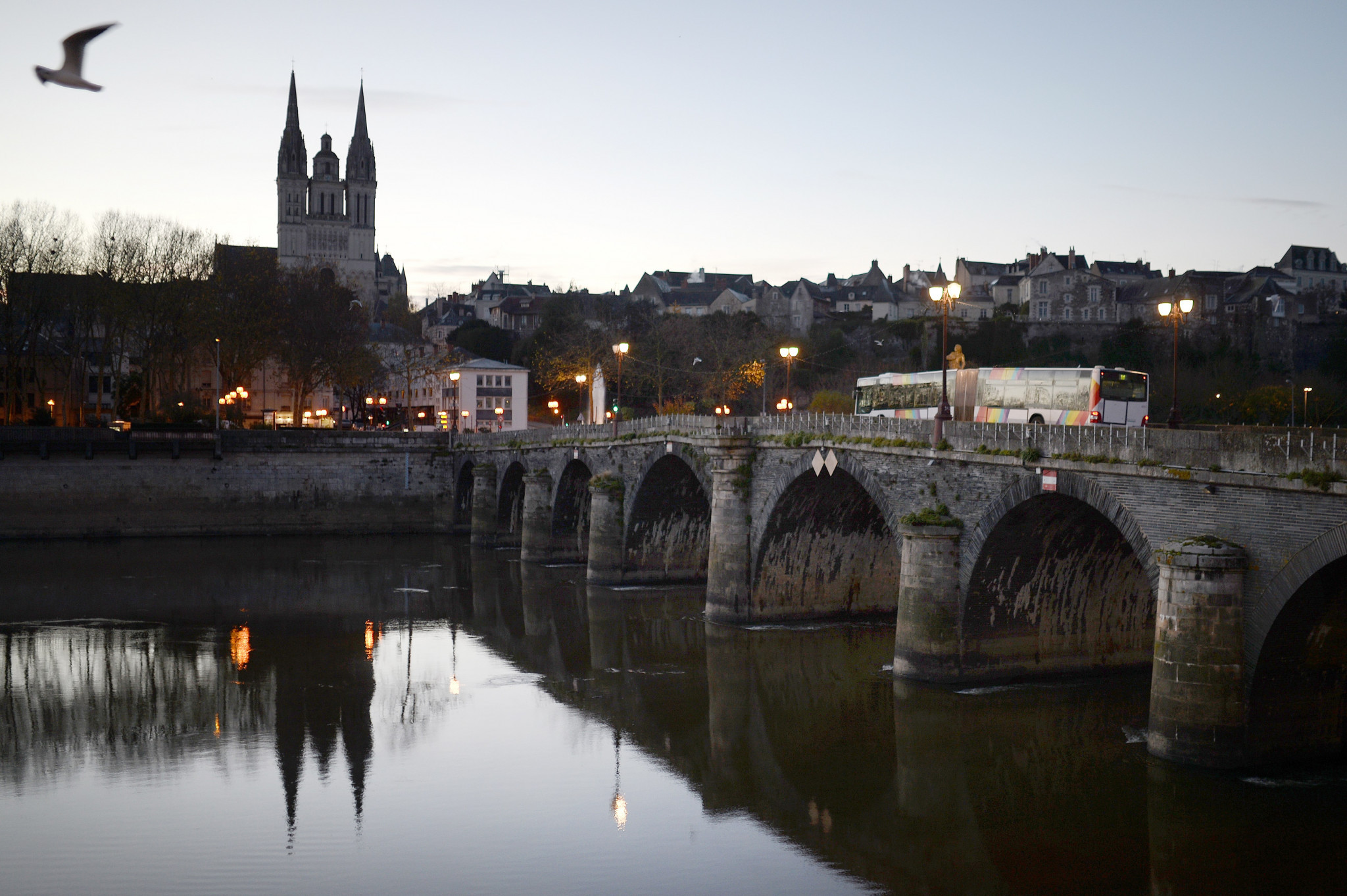 Angers is set to host the Internationaux de France for the first time in 2022 and also stage the event in 2023, taking over from Grenoble.

The event is the third scheduled on next season's International Skating Union (ISU) Grand Prix of Figure Skating circuit, with it due to be held from November 4 to 6.

As a Grand Prix, it has previously been staged in Paris and Bordeaux before being held in Grenoble from 2017.

The Internationaux de France has also been held in Albertville and Lyon prior to becoming part of the Grand Prix.

French publication L'Équipe reported that it is now due to move to Angers in western France for 2022 to 2023.

The Angers IceParc is set to host the figure skating competition, which the city's Mayor Christophe Béchu claimed would "breathe new life" into the venue.

Athletes and officials from Russia and Belarus have been banned from ISU competitions, while the Grand Prix of Figure Skating leg scheduled to be held in Moscow from November 25 to 27 will be moved following the invasion of Ukraine.

The leg in China could also be in doubt given the spate of coronavrius-related cancellations of events in China in recent days.