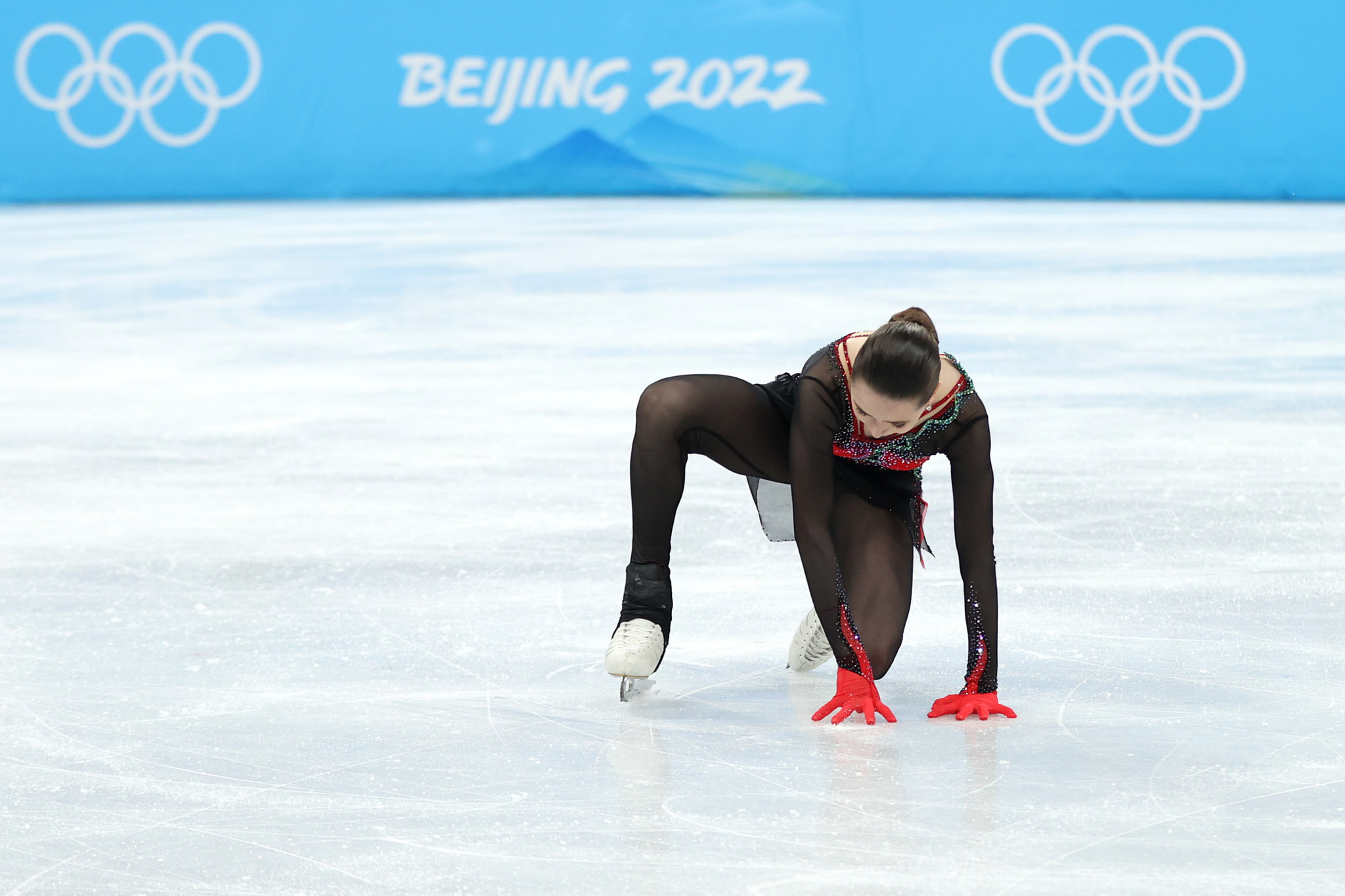 The minimum age for figure skaters in senior competition will be increased to 17 from the 2024-2025 season, should a proposal on the matter be approved by the International Skating Union (ISU) Congress in June.

A vote on raising the age limit has gained further traction in the wake of the Beijing 2022 Winter Olympics, where 15-year-old Russian Olympic Committee skater Kamila Valieva was at the centre of a doping scandal.

The situation sparked further questions over the suitability of figure skating's minimum age limit of 15, as well as concern for Valieva's welfare.

Delegates are also set to discuss the use of the word senior at the Congress, with it expected to be withdrawn from the official titles of any ISU events.

In singles, pairs, and ice dance figure skating, incremental changes to the minimum age of athletes will be implemented, provided a majority of ISU members vote for the new adjustments.

For the 2022-2023 season, the current laws will remain and only skaters who are at least 15 will be allowed to compete at the highest level.

The following campaign would then see a minimum age of 16 come into play, before from the 2024-2025 season and onwards only athletes aged 17 and above before July 1 would be allowed to participate in senior events.

The same age limits would also apply to synchronised skating.

The ISU Council's proposal for the steady increase to the minimum age is hoped to "allow skaters to adapt gradually to the new age limits and avoid that skaters who already competed internationally in the senior category be compelled to return back to the junior category".

It would also give "the technical committees time to adjust the technical rules for the junior category by preparing technical changes to prevent injuries", and allow for an assessment to be carried out over whether an increase in the number of junior international competitions is needed.

Concern over the short careers of many elite figure skaters is at the heart of the proposal to increase the age limit.

Having the limit at 15 "appears to cause short careers for figure Skaters", reads the agenda for the ISU Congress in Phuket

"Three of these five champions were not participating the following season at the World Figure Skating Championships.

"The other two only competed at the following season’s World Championships before retiring from competitive skating.

"There is an immense pressure put on the Skaters at the top Senior level.

"To debut at the Senior level at 15 years old, does not seem to motivate the Skaters to have a long career in the sport.

"Our sport should facilitate rules and a competition environment that supports the possibility of a long lasting career."

Also on the Congress agenda is the election of a new President.

A four-way fight for the role is set to take place Patricia St Peter of the United States, South Korea's Kim Jae-youl, Finland's Susanna Rahkamo and Serbia's Slobodan Delić all in the race to succeed Dutchman Jan Dijkema.

The event is set to take place in Phuket from June 6 to 10.