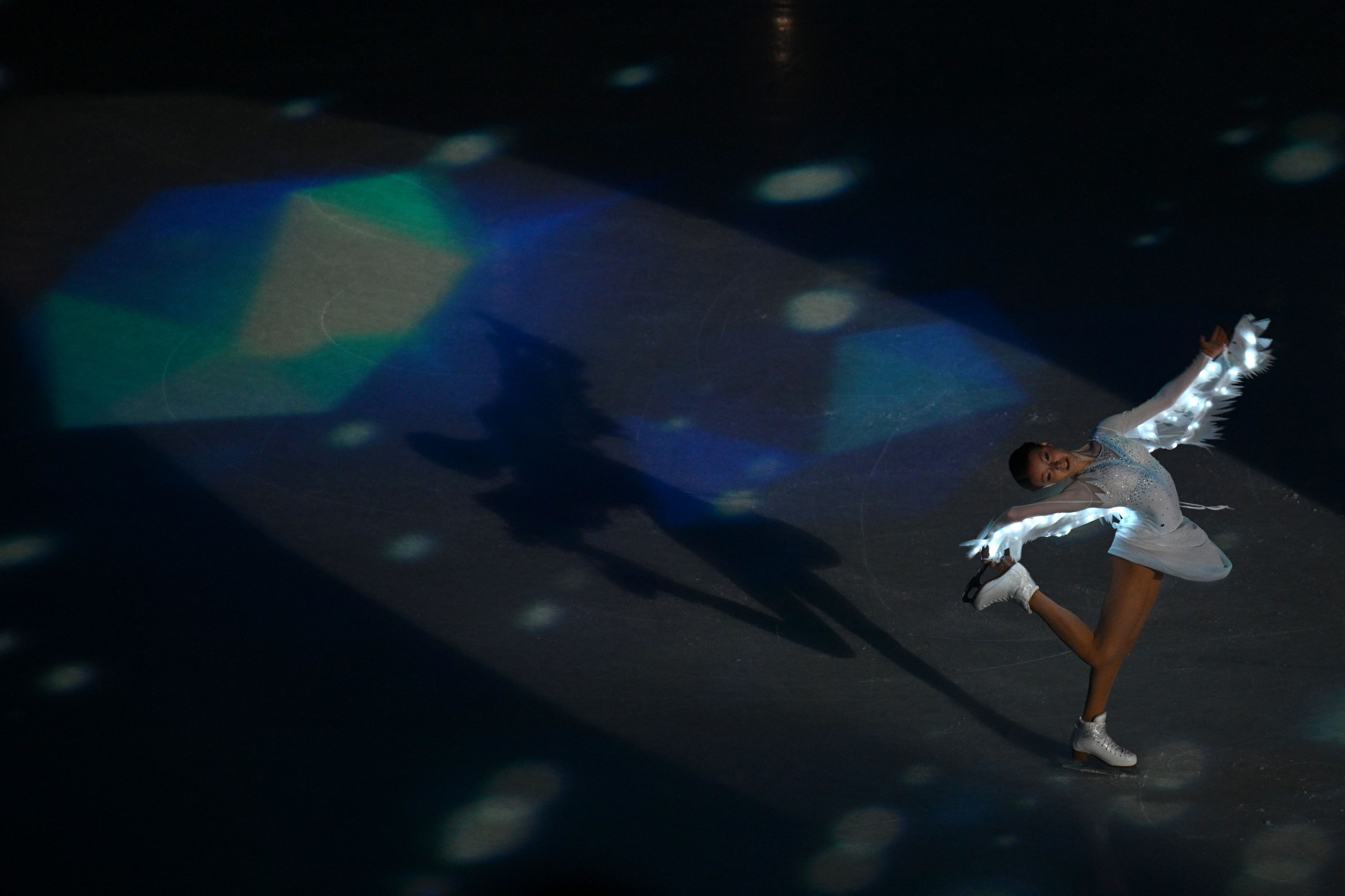 The Figure Skating Federation of Russia (FFKKR) has expressed its disappointment at the International Skating Union's (ISU) latest "protective measures" implemented against Russia and Belarus, including an indefinite ban on both countries staging international competitions.

The ISU confirmed yesterday that Moscow will not stage a leg of the Grand Prix of Figure Skating in November this year, and ruled that international competitions will not be staged in Russia and Belarus "until further notice" in response to the invasion of Ukraine.

According to the United Nations, at least 2,665 civilians have been killed since Russia launched its military offensive on February 24, and more than 5.2 million people have been forced to flee Ukraine.

Russia and Belarus had applied to stage several major ISU competitions between 2024 and 2026, but their chances of success in the bidding races would appear to have been dealt a blow by the ISU Council's decision.

Skaters and officials from the Russian Skating Union, the FFKKR and the Skating Union of Belarus have been banned from ISU competitions since March 1, and this remains in place "until further notice".

The ISU Council stopped short of preventing members from Russia and Belarus from attending the Congress in Phuket, but added a paragraph to their Statutes making it easier to suspend National Federations following an "Extraordinary Event".

The FFKKR has publicly criticised the measures.

"We are once again deeply disappointed with the behaviour and actions on behalf of the International Skating Union in regard to Russian figure skaters and the FFKKR," it said.

"For our part, we will continue to do everything possible to protect the rights and interests of Russian athletes and all of Russian figure skating as a whole."

The chair of Russia's State Duma Committee on Physical Culture, Sport and Youth Policy Dmitry Svishchev claimed that freezing out Russia from international competitions could hamper the development of figure skating.

"It’s not a secret to anyone that this sport keeps progressing due to achievements of Russian figure skaters.

"New elements and most sophisticated jumps had been achieved by our athletes.

"This is why it is unclear why Russia should be stripped of its home Grand Prix.

"Such competitions could only provide for the development of this sport and to unite athletes.

"However, the ISU made a politicised decision following certain political sentiments."

The ISU's stance is in line with recommendations from the International Olympic Committee, which has urged International Federations to ban Russian and Belarusian athletes from their events and strip both countries of remaining competitions due to be held there.

Russian figure skaters, competing under the Russian Olympic Committee banner as part of sanctions imposed because of the "cover-up of the cover-up" of the manipulation of data at the Moscow Laboratory, won six medals at the Beijing 2022 Winter Olympics.

However, an ongoing doping case against Kamila Valieva, who turned 16 today, has left an asterisk over its team event gold.