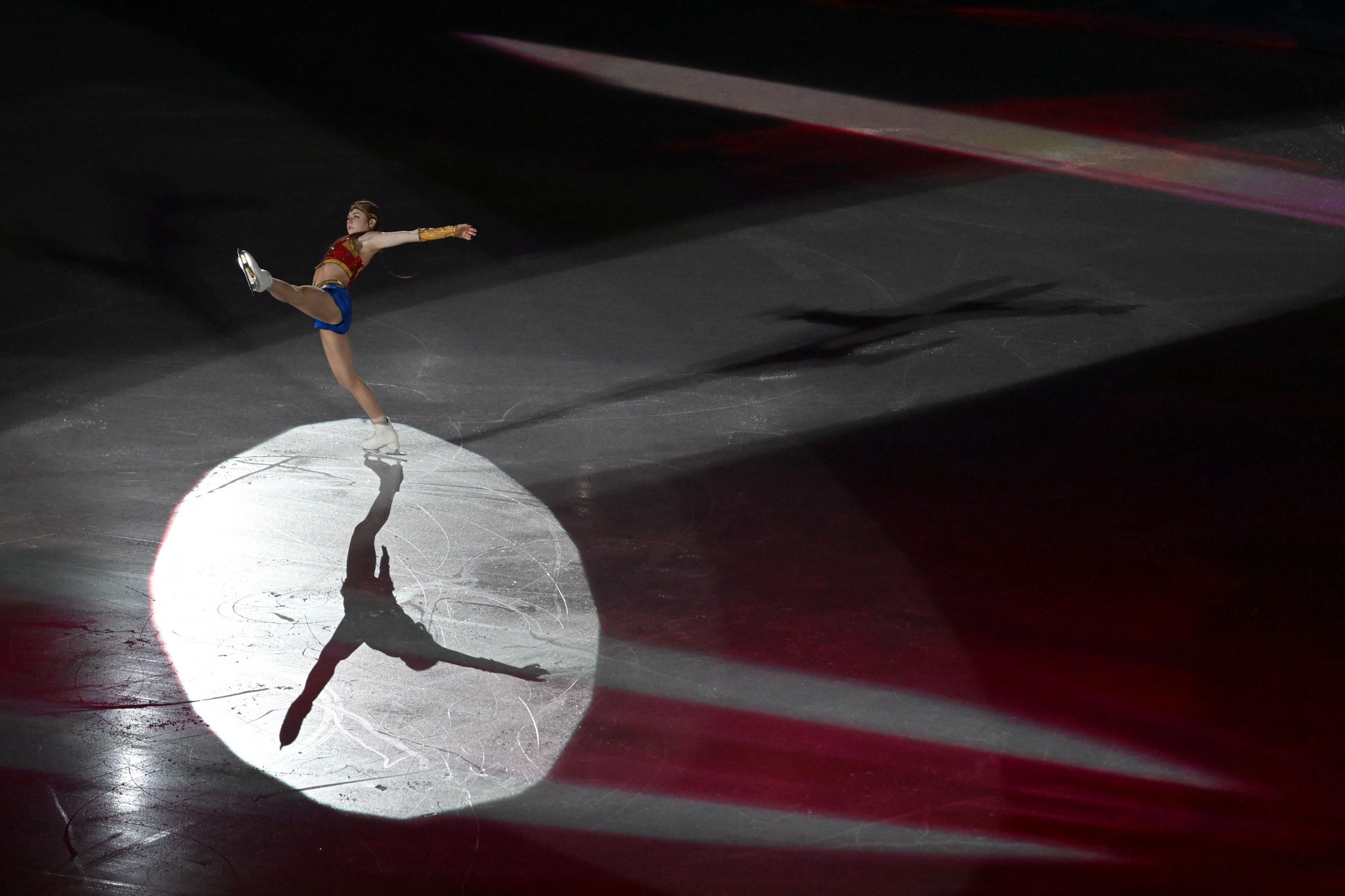 Raber had led the Moscow Figure Skating Federation since 2005 and has now become Honorary President of what is one of the most influential organisations within figure skating in Russia.

"I hope that I will work with the team, with the members of the federation, with the Presidium," Abdurakhmanov said.

"I aim to make figure skating a mass sport for all children, regardless of financial situation, attracting private investment and, finally, caring for veterans.

"Everyone who has connected life with figure skating deserves attention."

Away from figure skating, Abdurakhmanov chairs the Board of Directors of Bamstroyput OJSC, one of Russia's largest construction companies.

Slutskaya, who claimed women's singles silver at the Salt Lake City 2002 Winter Olympics and bronze at Turin 2006, had claimed in the campaign that she would continue with the "ideological line" and "example" set by Raber over the previous 17 years were she elected.

She also claimed to have the necessary experience to lead a non-profit organisation, such as knowledge of how to communicate with authorities and apply to receive grants and subsidies.

Slutskaya pledged to ensure athletes were provided with the necessary equipment, improve anti-doping education and to strengthen the "interaction between the federation, athletes and coaches" due to it being "a little broken".

Additionally, Slutskaya had promised to continue staging educational seminars for judges and coaches and to form relationships with Government agencies such as Moskomsport.

Following defeat, Slutskaya congratulated Abdurakhmanov - conceding that "apparently, businessmen are more attracted to the federation" - and insisted she will remain in the sport.

"I really hope that he [Abdurakhmanov] will approach the work with the professionalism that he said earlier that he will be able to become a worthy successor to Irina Yakovlevna Raber and properly carry out the activities of the President of the Moscow Figure Skating Federation... for the benefit of Moscow athletes," she said, per RBC Sport.

"I hope that he will invest huge funds in the federation for its welfare and development, and equally great professionalism on his part."

The International Skating Union (ISU) banned Russian and Belarussian skaters last month after the International Olympic Committee recommended that International Federations bar athletes from the two countries due to the invasion of Ukraine.

The ISU this month called upon its members for suggestions on how to further sanction Russia and Belarus, with the latter likely to be stripped of its Grand Prix of Figure Skating leg.

The United Nations (UN) estimates that at least 2,435 civilians have been killed in Ukraine and 2,946 injured since the invasion begun on February 24, but it is believed the true figures are far higher.

More than 11 million people have fled their homes with an estimated 5.1 million leaving for neighbouring countries, says the UN.

Russian Olympic Committee (ROC) figure skaters won six medals at the Beijing 2022 Winter Olympics - two gold - competing under that name as Russia's name, flag and anthem were banned from the Games under sanctions imposed on the country in response to the cover-up of a state-sponsored doping programme.

The ROC won the team event and Anna Shcherbakova the women's singles.

The team medal ceremony was never held at Beijing 2022 after it emerged 15-year-old Kamila Valieva had failed a drugs test before the Games.

A sample provided on December 25 was found to contain the banned substance trimetazidine, but this was only reported as positive by a World Anti-Doping Agency-accredited laboratory in Stockholm on February 8, after the team event had ended.

The Russian Anti-Doping Agency has six months from the time it was informed of the positive test to investigate it and reach a decision on punishment, which could see a call delayed until August.

Appeals are also likely to follow the initial decision.

The United States would be upgraded to gold should Valieva be found guilty of a doping offence, with Japan and Canada potentially in line for silver and bronze medals.

Valieva was subsequently cleared to compete in the women's singles - an event she holds the world record in - by the Court of Arbitration for Sport (CAS), but finished fourth.