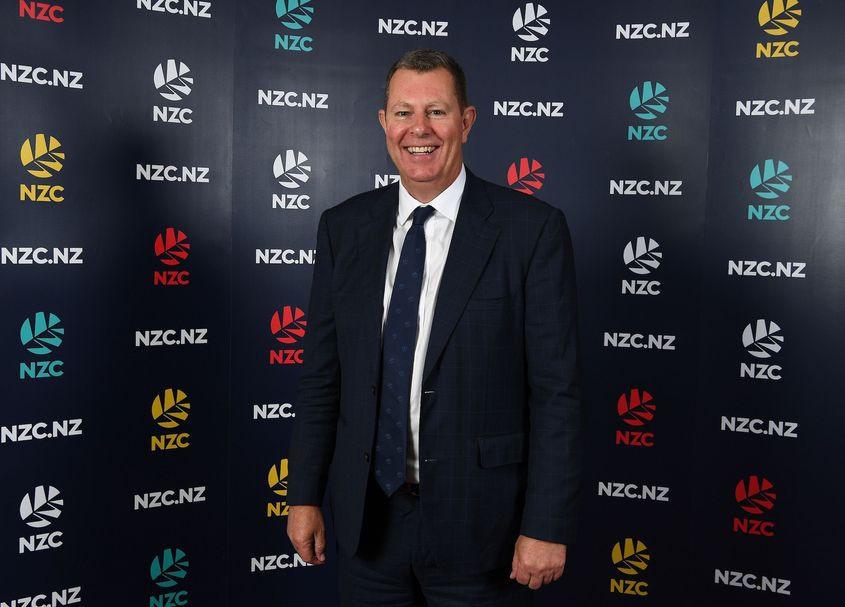 Barclay has taken over as chair of the Olympic Working Group, insidethegames can reveal, following the departure of Ian Watmore.

Watmore, the former England and Wales Cricket Board (ECB) chair, held the same title on the ICC’s Olympic Working Group when it was announced in August.

However, Watmore left the ECB in October and this has precipitated the one-time Football Association chief executive also leaving the Olympic Working Group.

Barclay, who replaces Watmore, has been ICC chair since November 2020 and before that led NZ Cricket for four years.

The ICC wants to see cricket added to the Olympic programme as soon as Los Angeles 2028 and Barclay has claimed administrators "see the Olympics as a part of cricket’s long-term future".

Twenty20 cricket is format initially being put forward for consideration and is already set to feature at multi-sport events in the coming months.

Women’s T20 cricket is due to be played at the Birmingham 2022 Commonwealth Games, while men’s and women’s tournaments are scheduled as part of the Hangzhou 2022 Asian Games.

Cricket is also on the African Games programme for the first time ever at Accra 2023.

The United States has long been seen as a growth market for cricket and Barclay referenced that there are "30 million cricket fans in the USA" when the Olympic Working Group was first announced.

Since then, the US was awarded its first major ICC event.

In a move widely viewed as having been made with an eye on cricket's bid to feature at Los Angeles 2028, the US is to co-host the 2024 Men's T20 World Cup alongside the West Indies.

An initial programme of 28 sports has already been approved for Los Angeles 2028.

This does not include boxing, modern pentathlon or weightlifting, but all have what the International Olympic Committee has described as a "pathway" for inclusion, should concerns over governance be addressed to its satisfaction.

The LA28 Organising Committee will have the chance to propose additional sports next year.

Cricket was played at the 1900 Olympics in Paris, when a team calling themselves the Devon County Wanderers from England beat a side representing the Standard Athletic Club in Paris.

After Los Angeles 2028, the next Olympic Games will be held in a cricketing hotbed - Brisbane in Australia.